The Indigenous MD admissions program, Family Medicine Residency Program, Indigenous, and certificate programs in Indigenous Public Health are some of the ways the Faculty of Medicine is helping to increase the number, and retention of, Indigenous health professionals in B.C. and across Canada in response to the report of the Truth and Reconciliation Commission of Canada’s Calls to Action. Our medical school is now training more Indigenous doctors than ever before, with more than 100 Indigenous medical student graduates since 2006 and a growing number completing residency training in communities across the province. Through their work in communities in B.C. and across the country, faculty, staff and learners are helping to build a health care system that is more inclusive, representative and equitable. 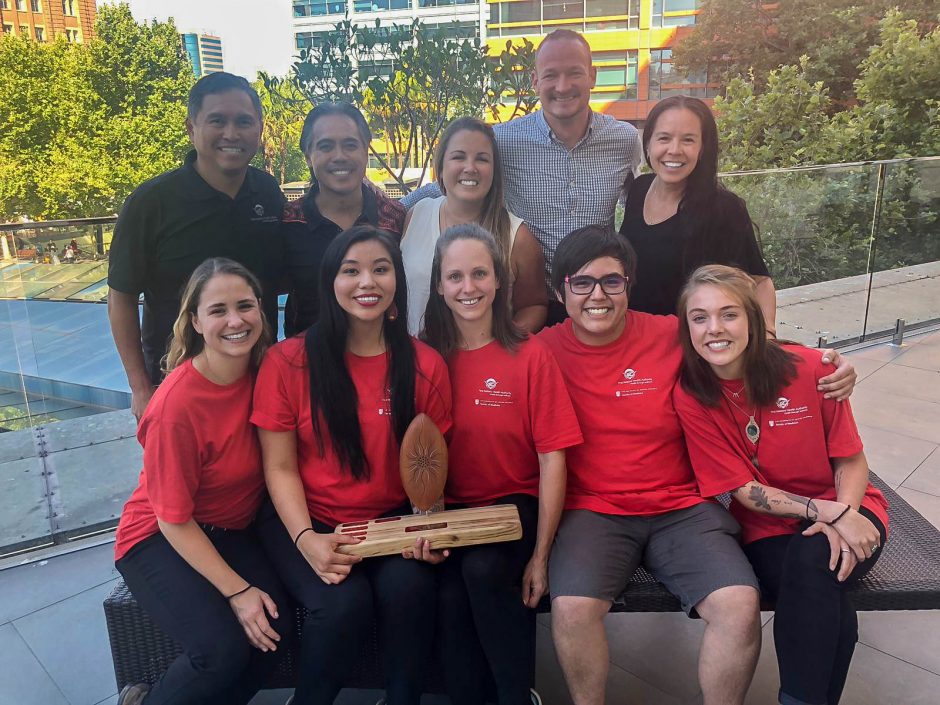 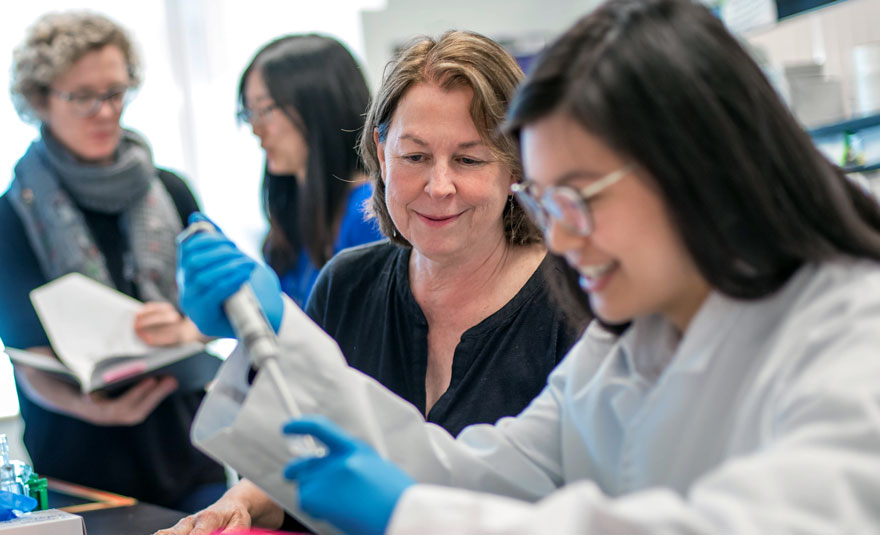 Continuing a legacy through medicine

Brothers Keegan, Miles, and Noah Marchand are aiming to make a difference in the lives of other Indigenous people.

The new program, representing the first of its kind in Canada, aims to address health inequities by training Indigenous health leaders working in communities across the country. 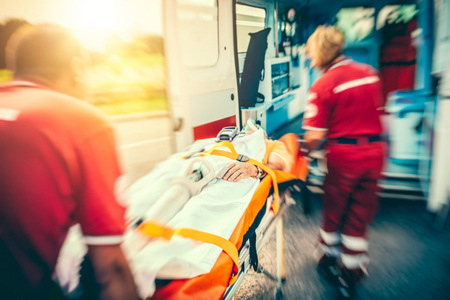 Overall hospitalization rates for transport injuries in B.C. declined by more than two-thirds between 1991 and 2010.

Young Indigneous people dying at much higher rate than peers

Overdose was the leading cause of death, followed by illness and suicide.