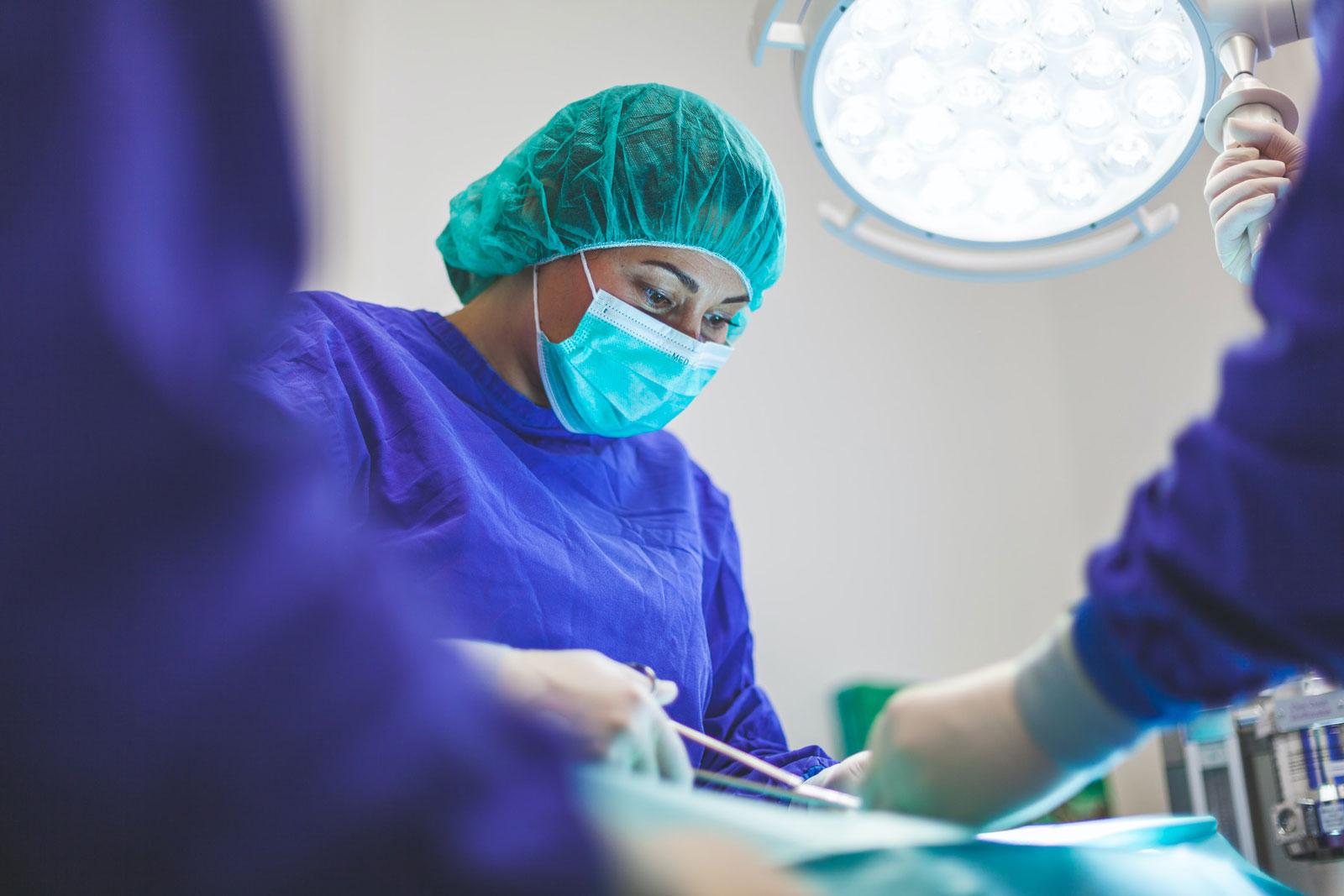 Indigenous Peoples in Canada have higher rates of death and complications after surgery and lower rates of surgeries, finds new research published in the Canadian Medical Association Journal (CMAJ).

“Understanding surgical outcomes and access to surgical services is a vital step towards addressing colonialism and structural racism within healthcare, so we can identify the gaps and determine what needs to be improved,” said study co-author Dr. Nadine Caron, a general surgeon in Prince George, co-director of the Centre for Excellence in Indigenous Health at UBC and the founding First Nations Health Authority Chair (FNHA) in Cancer and Wellness at UBC. 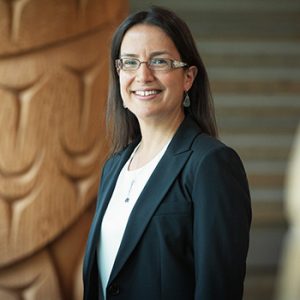 Access to safe and timely surgery is essential, as it is responsible for 65 per cent of cancer cure and control, prevents death from trauma, and in the case of caesarean births, reduces newborn deaths by up to 70 per cent.

Researchers looked at 28 studies that compared surgical outcomes across a range of procedures in Indigenous Peoples to non-Indigenous peoples in Canada. Combined, the studies included 1.9 million patients, of whom 10.2 per cent (202,056) identified as Indigenous, although none specifically addressed Inuit or Métis populations.

The research team found Indigenous Peoples had higher rates of complications after surgery, were less likely to undergo life-saving surgery, including cardiac surgery and caesarean births, and experienced longer wait times for kidney transplants. Four studies indicated that Indigenous Peoples had a 30 per cent increased risk of death after surgery and were less likely to undergo surgery to improve quality of life, such as joint replacement.

These findings are consistent with those for Indigenous peoples in other high-income countries. As the Canadian data was limited and of poor quality, the research team calls for more research and consistent data collection methods.

“This study tells Canadians two things. We need better data and what data we have tells us that we need to do better,” said the study’s lead author Dr. Jason McVicar, a Métis anesthesiologist at the Ottawa Hospital and assistant professor at the University of Ottawa. He added, “Better quality research by Indigenous investigators and real-time outcome monitoring for Indigenous patients are essential to eliminating structural racism in the healthcare system.”

The research team has concerns about the COVID-19 pandemic on access to surgery for Indigenous Peoples.

“The pandemic has exposed societal disparities and disproportionately affected vulnerable populations,” says Dr. Donna Kimmaliardjuk, a cardiac surgeon and fellow at the Cleveland Clinic. “This research illuminates the inequities built into our surgical systems. When we begin to address the backlog, those with the political agency to strongly advocate for themselves will inevitably get to the front of the line which will again disproportionately impact First Nations, Inuit and Metis communities.”

This story was originally published by CMAJ.