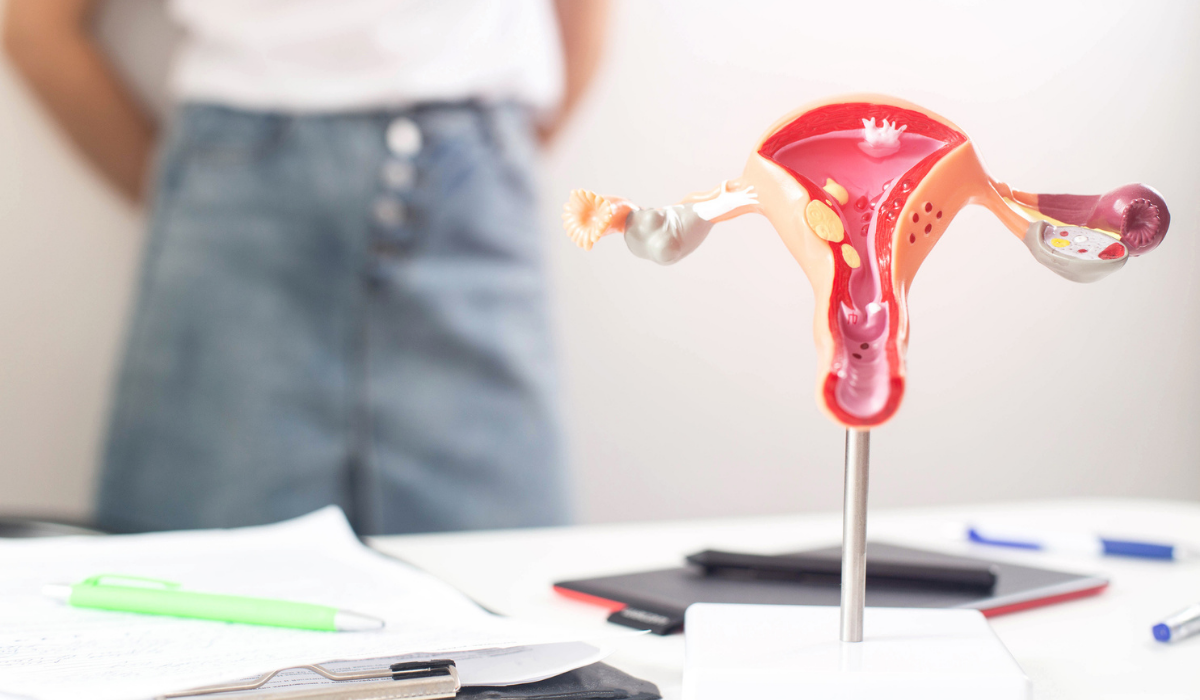 After losing both her mother and grandmother to ovarian cancer, Justine Greene knew the tremendous risk she faced. So, in consultation with her doctors, she decided to take pre-emptive action — she had her fallopian tubes removed.

The procedure that Greene and thousands of others in B.C. have undergone is known as opportunistic salpingectomy (OS). Because ovarian cancer often starts in the fallopian tubes, OS takes advantage of an opportunity to remove the fallopian tubes when a person is already undergoing hysterectomy or instead of tubal ligation – often referred to as “having your tubes tied” – while leaving the ovaries intact.

“My mom was 66 when she died of ovarian cancer, my grandmother died at the age of 52 of ovarian cancer. My mom didn’t have a BCRA gene, but the geneticist thought the odds were just too great so I was recommended to undergo OS,” said Greene. “I was 39 at the time when I had my tubes removed. I had a son, and I was done having children, so OS seemed like a no-brainer.” 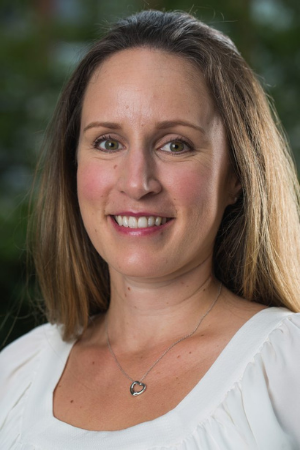 This ovarian cancer prevention strategy was first developed and named by Dr. Dianne Miller, associate professor emerita in UBC’s department of obstetrics and gynecology and co-founder of B.C.’s ovarian cancer research group OVCARE. The novel change in practice, led by B.C., has since been adopted and recommended by many professional gynecological societies around the world.

“Though it’s great to cure cancer or improve outcomes, it’s even better to never get cancer in the first place and that’s what this ovarian cancer prevention strategy is all about,” said Dr. Miller, who is also a gynecologic oncologist at Vancouver Coastal Health’s Vancouver General Hospital and BC Cancer.

“We found significantly smaller numbers of observed ovarian cancers compared with expected numbers for patients who underwent prophylactic OS at the time of hysterectomy or instead of tubal ligation,” said Dr. Hanley, who is also a research scientist at the Vancouver Coastal Health Research Institute. “There was not a single serous ovarian cancer in the OS group, which was significantly fewer than the slightly more than five that were expected.”

The researchers say the findings strengthen the evidence for presenting OS as an option to individuals at average risk of ovarian cancer. The study further showed that the OS group had the same risk of breast and colorectal cancers compared with the control group, indicating that the reduction in ovarian cancer within the OS group is probably due to the removal of their fallopian tubes.

With a five-year survival rate of less than 50 per cent, developing a strategy to prevent the disease was a critical step that the researchers say will save lives. Approximately 70 per cent of ovarian cancers and nearly all ovarian cancers in people with a BRCA mutation (breast cancer gene mutations) are HGSCs.

“Though it’s great to cure cancer or improve outcomes, it’s even better to never get cancer in the first place and that’s what this ovarian cancer prevention strategy is all about.”
Dr. Diane Miller

“As physicians who care for women with ovarian cancer, we would obviously prefer no women to be diagnosed with this deadly disease,” noted Dr. Sarah Finlayson, clinical associate professor in UBC’s department of UBC’s department of obstetrics and gynecology and a gynecologic oncologist at Vancouver General Hospital and BC Cancer. “To see proof that this cancer can be prevented by OS is thrilling.”

The average age of diagnosis of ovarian cancer is 61. Many of the study participants underwent OS in their 40s, and as these participants age, the researchers expect that the number of cancers prevented will grow to 37 women in 2022 and 45 by 2027. Many more people have since had OS who were not included in this study, increasing the impact of this intervention further.

“This result is the culmination of ten years of team science and we look forward to working together to maximize the impact of this program and to further improve our prevention tools through better understanding the origins of all ovarian cancers,” said Dr. David Huntsman, the Dr. Chew Wei Memorial Professor of Gynaecologic Oncology at UBC and the scientific lead for OVCARE.

Learn more about opportunistic salpingectomy in the video below.

This story is based on a news release originally posted by the Vancouver Coastal Health Research Institute.