The Indigenous MD admissions program, Family Medicine Residency Program, Indigenous, and certificate programs in Indigenous Public Health are some of the ways the Faculty of Medicine is helping to increase the number, and retention of, Indigenous health professionals in B.C. and across Canada in response to the report of the Truth and Reconciliation Commission of Canada’s Calls to Action.

Our medical school is now training more Indigenous doctors than ever before, with more than 120 Indigenous medical student graduates since 2006 and a growing number completing residency training in communities across the province.

Through their work in communities in B.C. and across the country, faculty, staff and learners are helping to build a health care system that is more inclusive, representative and equitable.

The award from the Royal College of Physicians and Surgeons recognizes physicians devoted to justice for Canada's Indigenous peoples. 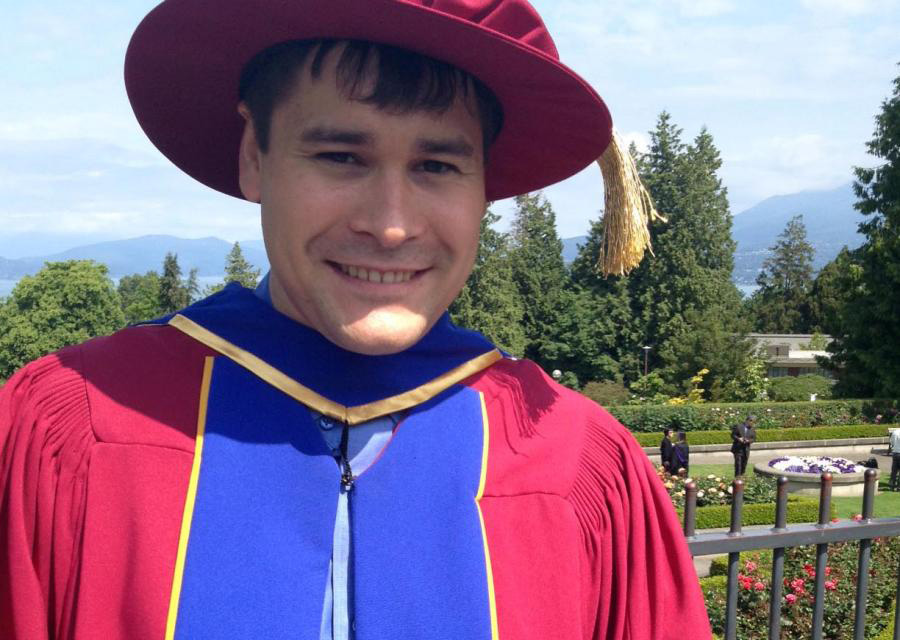 King received the prestigious medal in recognition of his PhD research.

The project is being led by Nadine Caron, an Associate Professor of Surgery based in Prince George. 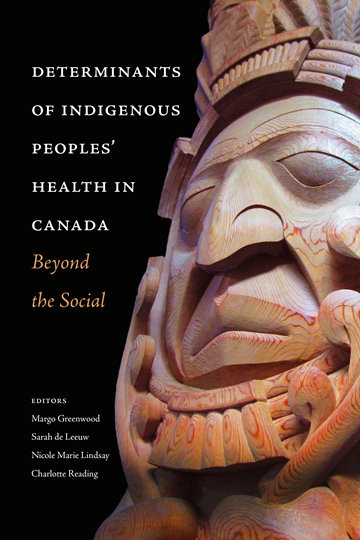 The book was co-edited by Sarah de Leeuw, an Associate Professor in the Northern Medical Program and School of Population and Public Health.

The Centre for Excellence in Indigenous Health receives two major gifts, just as the Faculty of Medicine hits its target for graduating Aboriginal MD students.

With gratitude, we acknowledge that the University of British Columbia Faculty of Medicine and its distributed programs, which include four university academic campuses, are located on traditional, ancestral and unceded territories of Indigenous peoples around the province.

We respectfully acknowledge that the UBC Vancouver-Point Grey academic campus is located on the traditional, ancestral, unceded territory of the xʷməθkʷəy̓əm (Musqueam), and UBC operations in Vancouver more generally are also on the territories of the Skwxwú7mesh (Squamish) and səl̓ilwətaɁɬ (Tsleil-Waututh).

We respectfully acknowledge that the UBC Okanagan academic campus is situated on the traditional, ancestral, unceded territory of the Syilx Okanagan Nation.

We respectfully acknowledge that the University of Northern BC Prince George campus is located on the traditional territory of the Lheidli T’enneh, who are part of the Dakelh (Carrier) First Nations.

We acknowledge and respect the lək̓ʷəŋən peoples on whose traditional territories the University of Victoria is located and the Songhees, Esquimalt and W̱SÁNEĆ peoples whose historical relationships with the land continue to this day.