Faculty of Medicine
» Home » News » You fainted. Are you OK to drive?

You fainted. Are you OK to drive? 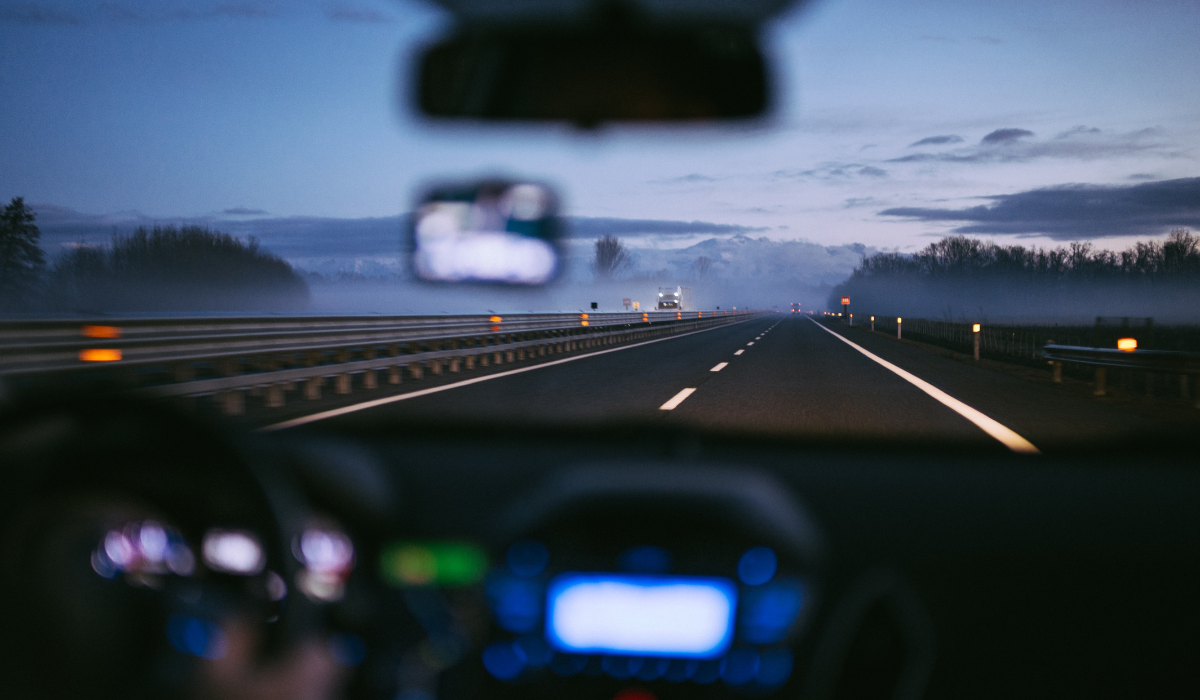 How do we know this?

The research team tracked the driving records of more than 9,200 people who visited an emergency department for fainting (known in medical terms as syncope). 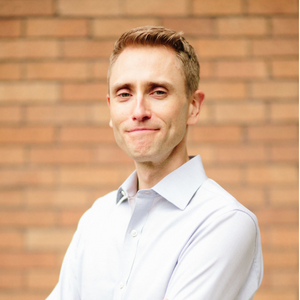 Researchers concluded that, under current restrictions that prevent driving only for those with the highest risk of another faint, the risk of crashing a car was not higher in the year after syncope.

What about the first few weeks after a fainting spell?

What about the first few weeks after a fainting spell?

What does it all mean?

Syncope prompts about 1.3 million emergency department visits in the U.S. each year. The evidence shows there’s no need to impose additional driving restrictions on people who have recently fainted. Doing so could unnecessarily harm them socially and financially.

However, fainting can sometimes be a sign of a serious medical issue such as a heart rhythm problem. Doctors can help identify serious medical problems and can provide patients with guidance on the risk of recurrence and on driving safety.