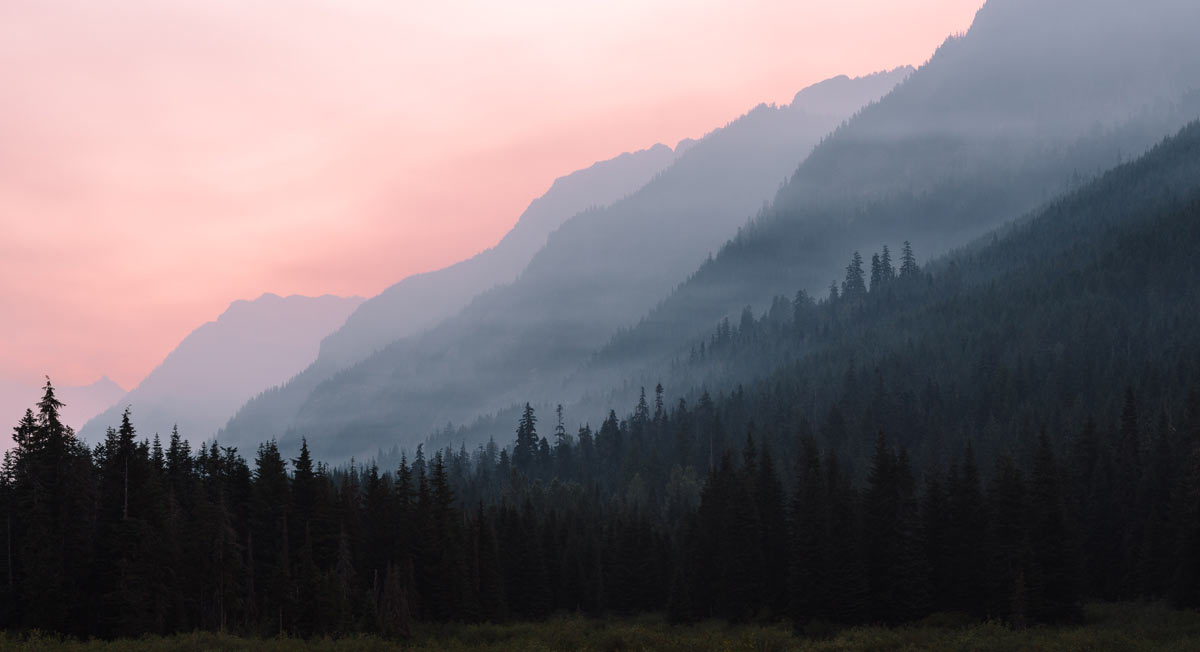 Exposure to wildfire smoke affects the body’s respiratory and cardiovascular systems almost immediately, according to new research from UBC’s School of Population and Public Health. 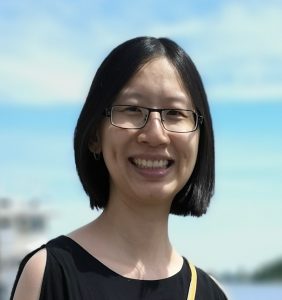 In a study published today in Environmental Health Perspectives, researchers found that exposure to elevated levels of fine particulate matter during wildfire seasons in British Columbia was associated with increased odds of ambulance dispatches related to respiratory and cardiovascular conditions, with increased ambulance dispatches occurring within only one hour after exposure. Among people with diabetes, the researchers found that the odds of health complications increased within 48 hours following exposure to wildfire smoke.

“We have long known about the harmful health effects of wildfire smoke,” says Jiayun Angela Yao, the study’s lead author who conducted this research while completing her PhD in the UBC School of Population and Public Health. “But it’s alarming to see just how quickly fine particular matter seems to affect the respiratory and cardiovascular system. And the acute effects for people with diabetes is relatively new to us.”

Particulate matter, also called particle pollution, is made up of tiny pieces of dust, dirt, and smoke in the air. While larger particles can irritate the eyes and throat, fine particles are more dangerous as they can reach deep parts of the lungs and even enter the bloodstream.

For the study, the researchers used statistical modelling to evaluate the relationship between ambulance dispatches, paramedic assessments and hospital admissions related to respiratory, circulatory and diabetic conditions with levels of fine particulate matter during wildfire seasons in B.C. from 2010 to 2015. A total of more than 670,000 ambulance dispatch calls from more than 500,000 individuals were included in the study.

The researchers say this study adds to the limited previous evidence on how quickly exposure to wildfire smoke can have harmful health effects. The findings are especially timely now during the COVID-19 pandemic, as air pollution from wildfire smoke can make viral infections affecting the respiratory and cardiovascular systems even more severe.

With wildfire season quickly approaching in B.C., the researchers say their research underscores the need for rapid public health actions to limit exposure to wildfire smoke.

“It is vital that everyone start preparing for wildfire smoke events to ensure that they are ready, especially since COVID-19 still a serious public health threat in B.C.,” says Yao. “Anyone with pre-existing heart and lung disease and diabetes is especially vulnerable and should consider purchasing air cleaners, and ensuring that they have adequate supplies of medication at home.”

This study was supported by the Australian Research Council Linkage Program and the British Columbia Lung Association.