UBC researchers identify the most dangerous prescriptions for B.C. drivers 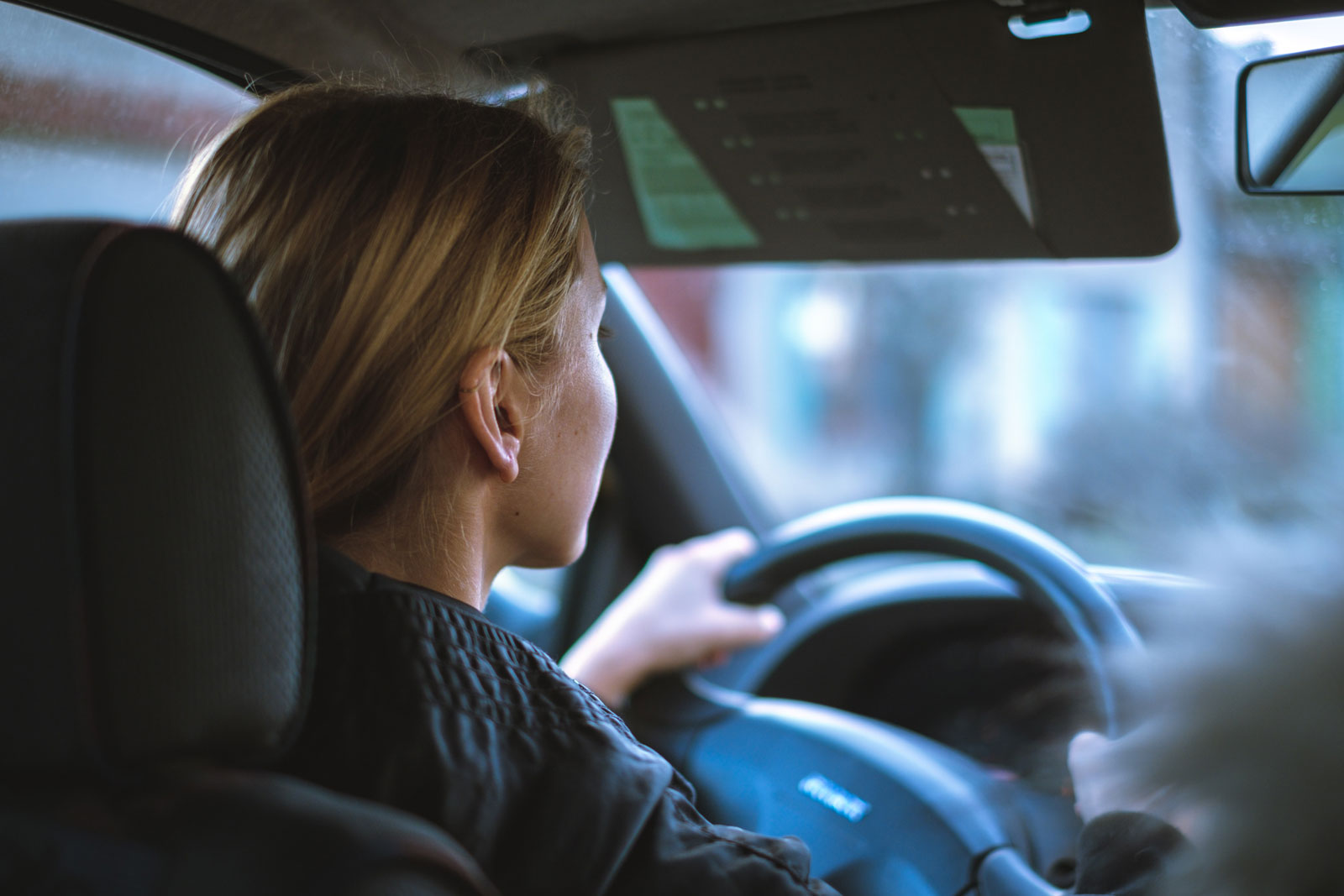 It’s well-known that drinking and driving is linked to a high risk of causing a car crash.
But taking common prescription medications like sleeping pills, opioids and medication used to treat anxiety and depression also poses a risk, a new UBC study of millions of drivers finds. 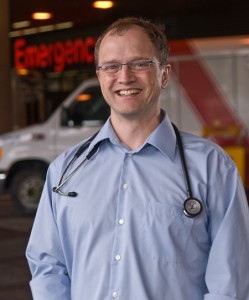 British Columbia drivers prescribed sedating antipsychotics have a 35 per cent increased risk of causing a road collision, while people on commonly prescribed benzodiazepines (like Valium or Xanax) increase their risk by 25 to 30 per cent.

The researchers from UBC’s faculty of medicine also found that high-potency opioids such as morphine showed a 24 per cent increased risk of road collisions.

Dr. Jeff Brubacher, an associate professor in UBC’s department of emergency medicine, says these results indicate a need for more caution among drivers taking medications, and specific advice from physicians who prescribe them.

Although standard advice recommends not driving if you feel drowsy, a lack of symptoms does not mean drivers are not at risk.

“Even if you feel safe to drive, you’re still at a modestly increased risk of up to 35 per cent, which is nothing to ignore,” he says.

“I don’t want to give advice that you just absolutely shouldn’t be driving when you take these medications, but there has to be a lot of caution if you do choose to drive, especially if you are feeling at all drowsy.”

No evidence of tolerance

The researchers studied prescription records and motor vehicle collisions over a 20-year period in B.C. This included almost five million drivers, more than 131 million prescriptions and over 600,000 collisions from Jan. 1, 1997 to Dec. 31, 2016.

The team analyzed police reports to determine which drivers were responsible for crashes, and then compared the risk between drivers with active prescriptions and those without any prescriptions.

“People taking these medications on a long-term basis might think they are tolerant to it and are safe to drive. But in reality, the risk of causing road collisions goes up in these groups of people and it stays up even with time.”
Dr. Jeff Brubacher

“People taking these medications on a long-term basis might think they are tolerant to it and are safe to drive,” Dr. Brubacher says. “But in reality, the risk of causing road collisions goes up in these groups of people and it stays up even with time.”

Brubacher also warns that risk increases when drivers take several prescription medications at the same time, or if they mix their medications with alcohol.

“If almost every medication is dispensed with a warning not to drive, then that messaging loses its effect,” he says. “We can maybe be a little bit more selective and specific in our warnings.”

The study proposes that clinicians who prescribe opioids and benzodiazepines should regularly counsel patients on the risks of driving while using these medications, even for patients who have been on the medications for a long time.

This study was published Monday in Lancet Public Health.