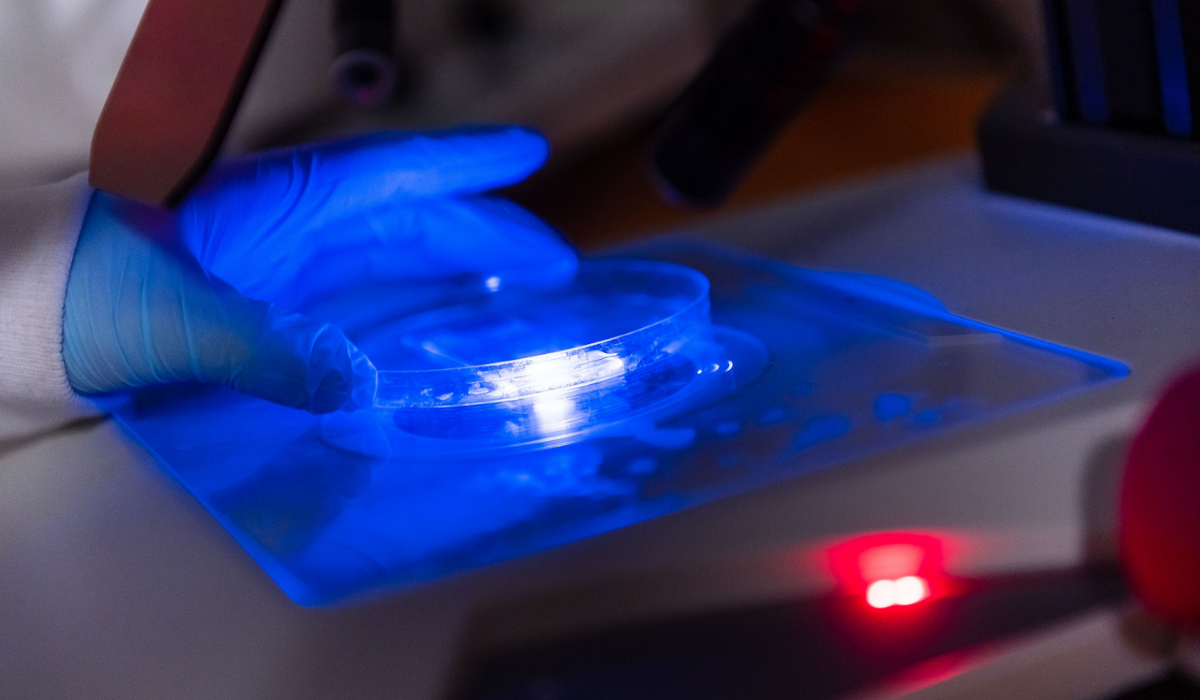 The funding is part of a $19.5 million investment by SCN in 32 projects across Canada. The investment is the largest in SCN’s history, made possible through increased funding by the Government of Canada in 2021. Stem cells have traditionally fuelled the field of regenerative medicine which is focused on regrowing, repairing or replacing damaged or diseased cells, organs and tissues.

The largest of the UBC-led projects funded by SCN will receive $1M to conduct research and a clinical trial for one of the world’s first genetically engineered cell replacement therapies for type 1 diabetes. The project aims to support the development of a potential functional cure for type 1 diabetes.

The six projects led by UBC faculty of medicine researchers are: