UBC medical students are bringing their comedy skills to the forefront in this year’s MedPlay performance.

Now in its 19th year, the annual production has become a tradition among medical students. This year, more than 20 students will perform in a production of Clue on Stage based on the film and classic board game.

Greg Bower, a second-year medical student in UBC’s Vancouver-Fraser Medical Program, is among them.

“This year’s play is just pure energy and laughs,” said Bower, who has roles as both an actor and producer. “I think audiences are going to enjoy the twists and the mystery in the play, and I know they are going to love the silly, physical nature of the show.”

During four months of rehearsals leading up to the performances, the students balance demanding coursework with preparations for the play. 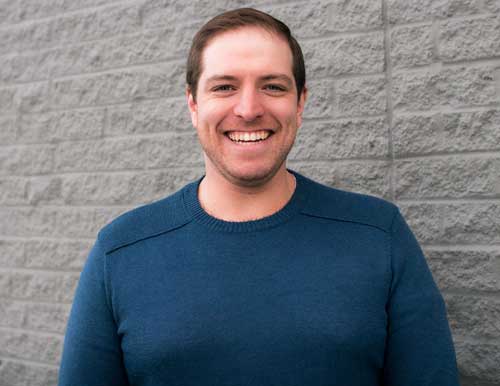 “It is a challenge, but time management is just another one of the skills that is going to be important for us moving forward as physicians,” Bower said. “Honestly, it’s so much fun you barely even notice how busy it is!”

Bower, who performed in plays and musicals throughout his high school years, first returned to the stage for MedPlay 2019 and said he has built confidence from performing.

“As physicians, we need to be able to have the confidence to communicate effectively with patients, other physicians and all the other health care team members involved in patient care,” he said. “On top of that, the camaraderie you build with the whole team is irreplaceable.”

MedPlay is also a creative opportunity for medical students to give back to the community through art. Proceeds from this year’s production will benefit the Vancouver Native Health Society (VNHS), which addresses the lack of health care for urban Indigenous people in Greater Vancouver with a mission to improve and sustain the physical, mental, emotional and spiritual health of individuals.

UBC medical students are closely connected with VNHS – a number of students volunteer at the society as part of a program cooking for youth living in the Downtown Eastside.