UBC faculty of medicine’s Drs. Allen Eaves and Paula Gordon are among the UBC community members who have been appointed to the Order of Canada.

The appointments were among those announced by Her Excellency the Right Honourable Mary Simon, Governor General of Canada.

Considered one of the country’s highest civilian honours, the Order of Canada recognizes those who have made extraordinary and sustained contributions to our nation.

“What a beautiful way to end the year, honouring Order of Canada appointees and learning about the depth and range of their accomplishments,” said Her Excellency the Right Honourable Mary Simon, Governor General of Canada. “Celebrated trailblazers in their respective fields, they are inspiring, educating and mentoring future generations, creating a foundation of excellence in our country that is respected throughout the world. Their commitment to the betterment of Canada fills me with pride and hope for the future. Alianaigusuqatigiivassi. Congratulations.”

Since its creation in 1967, more than 7,600 people from all sectors of society have been invested into the Order. The appointees will be presented with their insignia at a future investiture ceremony.

Officers of the Order of Canada (O.C.) 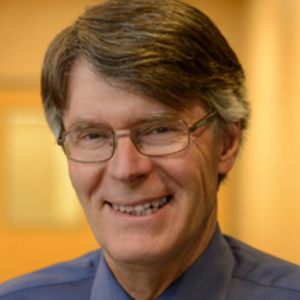 Dr. Eaves, a professor emeritus in the department of medicine, is recognized for his leading business acumen in the biotechnology industry and for his advancement of cutting-edge stem cell and leukemia research. 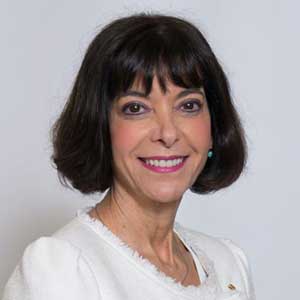 Dr. Gordon, a clinical professor in the department of radiology, is recognized for advancing ultrasound imaging and technology in the early detection of breast cancer, as a prominent radiologist and researcher.