Members of the UBC Faculty of Medicine are either principal investigators or co-investigators on 13 grants from the Stem Cell Network’s annual funding competition – the highest number of researchers from any single institution.

UBC researchers received $2.1 million (out of a total distribution $9 million) to develop stem cell therapies or to explore ways of making them more effective or feasible. Their projects cover a wide range of diseases, including Type 1 diabetes, atrial fibrillation, retinal degeneration, breast cancer and blood cancer. UBC is involved in 13 of the 31 projects, with five of them focused on diabetes.

One of the grants will fund a first-of-its-kind clinical trial that will recruit Type 1 diabetes patients in British Columbia.

“These projects encourage partnerships between universities, hospitals and businesses—and that collaboration is a key component of a healthy innovation system,” Minister Duncan said. “Through the Stem Cell Network, people are gaining a better understanding of this promising research, which in turn, helps to inform more effective public policy.”

Michael Rudnicki, Scientific Director of SCN, said research into stem cells is now at a “tipping point, with the potential to see breakthroughs in our generation.”

The projects being led by or involving UBC are:

A stem cell therapy for insulin replacement in patients with diabetes 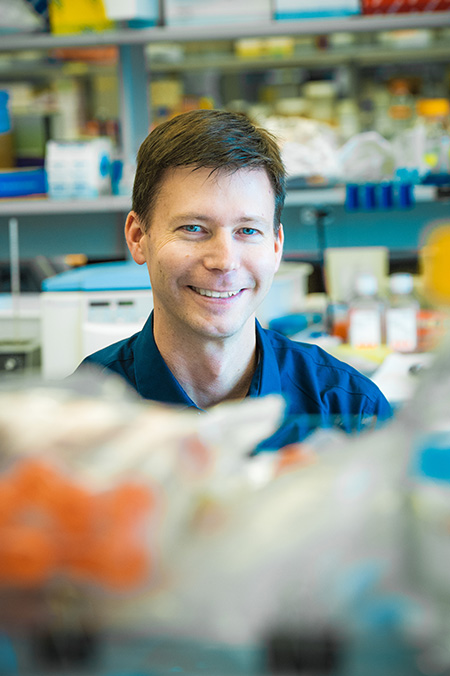 Diabetes is a disease caused by insufficient production of the hormone insulin, resulting in elevated blood sugar levels and damage to several tissues leading to debilitating complications. This project – along with four others also funded by the SCN this year (see below) – seeks to develop a cell-based therapy for diabetes by transplanting differentiated stem cells under the skin, whereby the cells take over the automatic production of insulin and control of blood sugar levels.

This project will recruit patients with type 1 diabetes to examine if higher doses of the cells can restore normal control of blood glucose levels and reduce, or even eliminate, the need for insulin injections. If successful, this clinical trial may lead to the development of a product that can cure millions of patients with diabetes, putting an end to insulin injections and making another major accomplishment in Canada’s diabetes research history.

Dr. Kieffer’s team has developed cell culture procedures to generate large quantities of insulin-producing cells that, when implanted in rodents, can reverse diabetes. His lab now plans to extend these studies by including genetically modified stem cells that will enable non-invasive imaging of the cells following transplant in order to monitor their distribution throughout the body to confirm if the cells remain at the site of transplant. In addition, the project will test a novel “kill-switch” to determine if we can eliminate the transplanted cells by treatment with an otherwise harmless inducing agent. Collectively, these studies may provide important knowledge and added levels of safety to justify trying this therapeutic approach in humans with diabetes.

Dr. Johnson’s team will expand their ongoing screening of compounds that can increase insulin production in stem cells. 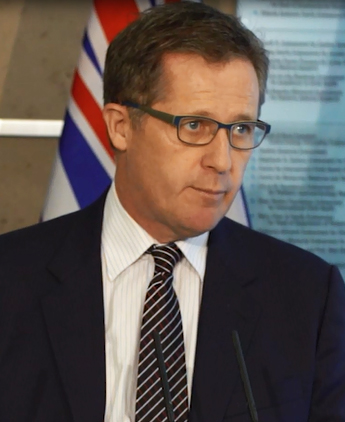 Dr. Verchere’s project will edit the genome of human embryonic stem cells to make insulin-producing cells with better function and survival after transplantation into people with diabetes. They will replace a gene that creates toxic products with a safer gene, and they will insert a gene to protect the transplanted cells from immune attack. With further study, the researchers intend to prepare these modified cells for clinical trial. 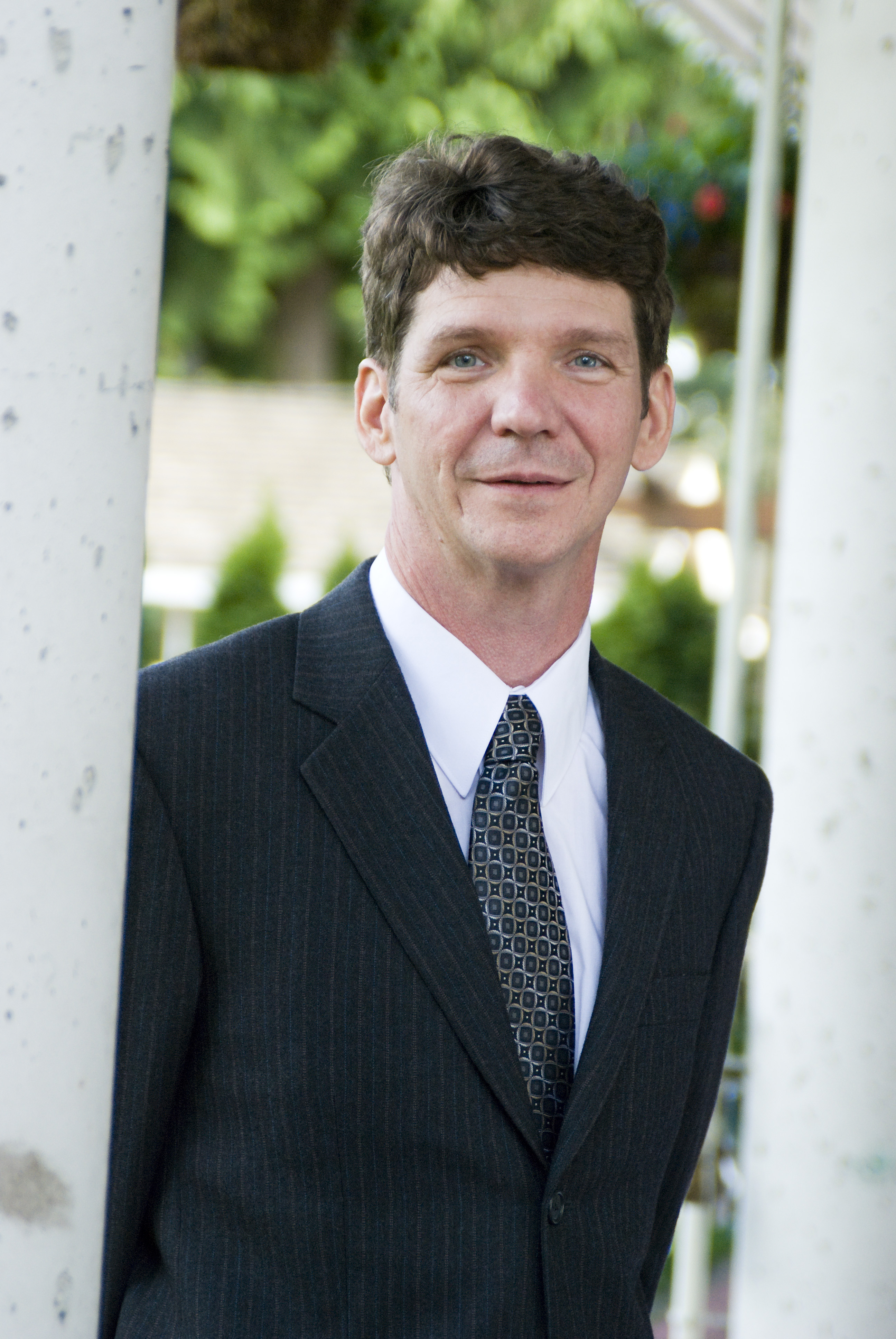 Despite being more likely to receive chemotherapy, or surgery plus chemotherapy, the 5-year survival rate of triple-negative breast cancer patients remains below 65 per cent, and new targeted approaches are urgently needed. This project will seek to develop a humanized antibody that recognizes a modified version of the protein podocalyxin in triple-negative breast cancer cells. Previous research has shown that this protein, when neutralized in animal models, reduces invasion and metastasis of the cancer cells. 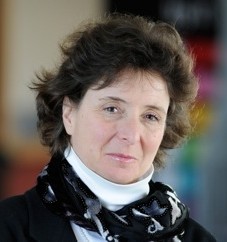 Dr. Illes’s team will interview MS patients and explore with them the evaluative criteria and decision-making processes that lead them to off-label stem cell transplants over the more conventional alternatives of participating in a clinical trial or waiting for a market-approved therapy. The team hows to produce evidence-informed resources and recommendations to patients and providers to enhance the “informed” element of “informed choices” about investigational stem cell products.

Ibrutinib is a new, highly effective medication used to treat blood cancers. However, up to 10 per cent of patients receiving this medication develop atrial fibrillation (AF) that can cause stroke, for unknown reasons. Human pluripotent stem cells (hPSCs) can be used to generate human heart cells (cardiomyocytes) representing different heart chambers, and thus are an excellent model system for studying drug-induced heart injury. The overall goal of this project is to use hPSC-derived cardiomyocytes to investigate the mechanisms of ibrutinib-induced AF. Dr. Brunham’s team aims to use these stem cell-derived cardiomyocytes to explore the mechanisms of this side-effect, allowing predictions about which patients may be most sensitive to ibrutinib, and to identify medications to treat or prevent AF in patients who receive ibrutinib — ultimately making treatment with this important new drug safer and more effective. 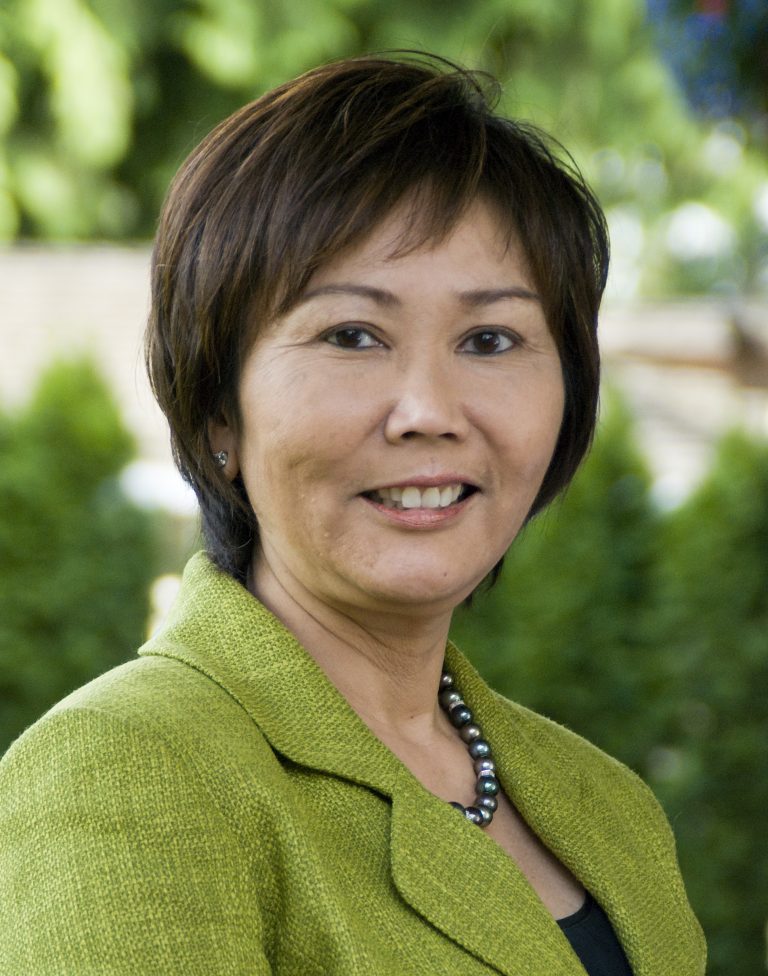 Despite dozens of promising clinical trials (and countless animal trials) designed to regenerate the retina with stem cells, none have solved the challenge successfully. This is because the retina has many layers, and all layers are necessary in order to restore vision in patients with advanced retinal degeneration (more than 100 million worldwide, including macular degeneration, diabetic retinopathy, and many forms of inherited retinal dystrophies). Dr. Matsubara’s team has developed a stem-cell based regenerative approach that results in the correct orientation and layering of multiple co-dependent subretinal grafts that repopulate the damaged retinal layers. This study will provide further proof-of-principle in animal models, using standard out-patient retinal surgical techniques, infrastructure, and in vivo imaging. The biotechnology behind this therapeutic approach is the foundation for VisuCyte Therapeutics (an e@UBC venture), co-founded by UBC gradute students Christopher Laver and Corey Kelly.

Co-investigator (with Freda Miller at Hospital for Sick Children): Wolfram Tetzlaff (Department of Surgery and Department of Zoology, Director of ICORD)

Damage to brain white matter, which contains myelinated axons, occurs after injury and in disorders like multiple sclerosis, resulting in sensory, motor, and cognitive problems. Currently, there are no effective medical therapies to promote brain repair and reduce disability following white matter damage. Dr. Tetzlaff and his collaborators hope to enhance the genesis of new oligodendrocytes, the cells that make myelin, and in so doing to promote white matter repair. Neural precursor cells normally make oligodendrocytes throughout life, so the team will try to active them with a widely-used and safe drug, metformin. Using mouse models, they will assess metformin’s ability to enhance brain function as it promotes white matter repair, and they will search for additional methods of activating brain stem cells so that they make more oligodendrocytes. Their ultimate goal is a clinical trial for metformin in children and adolescents with white matter damage.