Study finds no increase in traffic injuries after cannabis legalization 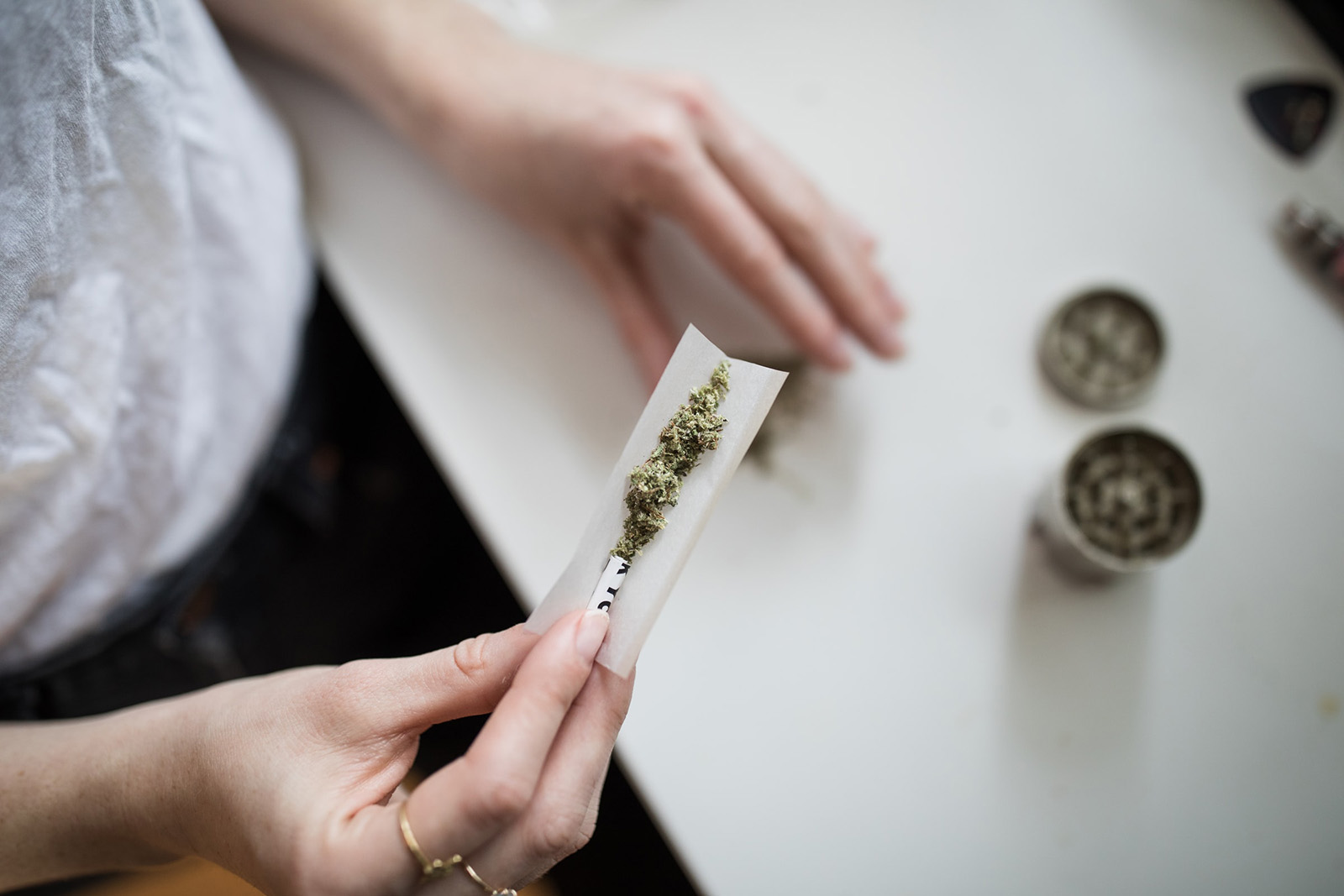 In a new study, UBC Northern Medical Program Professor Dr. Russ Callaghan has found that the 2018 legalization of cannabis in Canada was not associated with increases in traffic injuries. 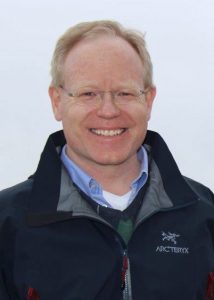 Dr. Callaghan and his team looked at weekly provincial counts of traffic-injury emergency department (ED) presentations of all drivers and youth drivers in Alberta and Ontario, the only two Canadian provinces capturing all ED visits occurring in the general population. Youth were defined as individuals aged 14-17 years in Alberta and 16-18 in Ontario.

The project reviewed all Ontario and Alberta emergency department data from April 1, 2015 to Dec. 31, 2019. The team found that, immediately after cannabis legalization, there was no evidence of significant changes in traffic-injury emergency department visits among all drivers or youth drivers.

“Implementation of cannabis legalization has raised a common concern that such legislation might increase traffic-related harms, especially among youth,” says Dr. Callaghan. “Our results, however, show no evidence that legalization was associated with significant changes in emergency department traffic-injury presentations.”

The study was recently published in Drug and Alcohol Dependence, an international peer-reviewed scientific journal.

“Our results, however, show no evidence that legalization was associated with significant changes in emergency department traffic-injury presentations.”
Dr. Russ Callaghan

“Our findings are somewhat surprising,” says Dr. Callaghan. “I predicted that legalization would increase cannabis use and cannabis-impaired driving in the population, and that this pattern would lead to increases in traffic-injury presentations to emergency departments.

“It is possible that our results may be due to the deterrent effects of stricter federal legislation, such as Bill C-46, coming into force shortly after cannabis legalization. These new traffic-safety laws imposed more severe penalties for impaired driving due to cannabis, alcohol, and combined cannabis and alcohol use.”

The project included researchers from UNBC, the Centre for Addiction and Mental Health (CAMH) in Toronto, University of Victoria, and Dalhousie University. Callaghan and his team are currently conducting a follow-up study to examine the impacts of cannabis legalization on traffic fatalities in Canada from 2010-2020. The results of this follow-up study should be available in the summer of 2022.

The study was supported in part by a Canadian Institutes of Health Research Catalyst Grant (Cannabis Research in Urgent Priority Areas).

A version of this story was originally posted on the Northern Medical Program website.