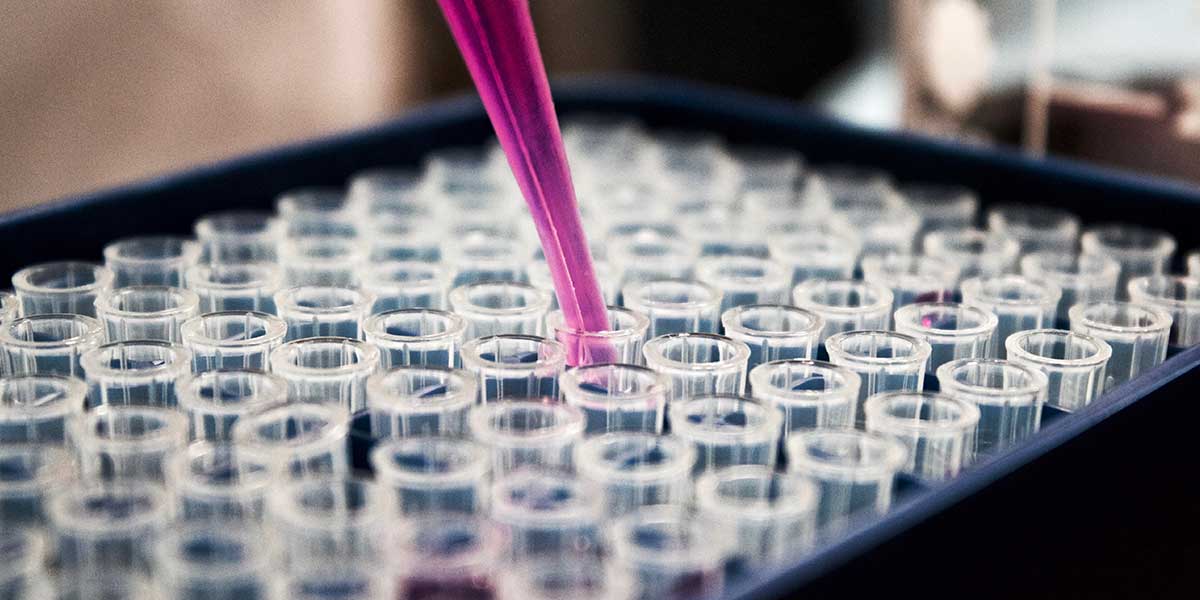 Scientists at UBC’s faculty of medicine have received more than $8 million as part of a research funding announcement through the Canadian Foundation for Innovation (CFI).

The funding, announced today by the Right Honourable Justin Trudeau, Prime Minister of Canada, totals more than $518 million. It will support 102 projects at 60 universities, colleges and research hospitals across the country, and will help Canada remain at the forefront of exploration and knowledge generation.

“Canada’s researchers and scientists are some of the brightest and most skilled in the world,” Prime Minister Trudeau said. “Today’s investments will ensure that they have what they need to help us build a Canada that is healthier, cleaner, and more competitive.”

“Great science and research is the first step in driving innovation,” said the Honourable François-Philippe Champagne, Minister of Innovation, Science and Industry. “Now more than ever, Canadians are looking to their researchers to develop cutting-edge solutions to real-world problems. The Government of Canada is proud to support today’s funding recipients, who are harnessing their expertise and dedication to make the important discoveries that will serve Canadians now and in the future.”

Projects led by other institutions involving faculty of medicine researchers:

Project: CGEn – A National Platform for Genome Sequencing and Analysis