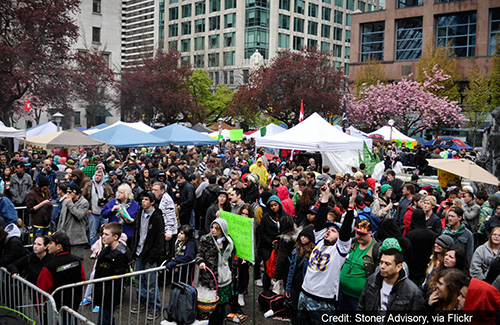 Drivers in the United States are more likely to be in a fatal traffic crash during the annual April 20th cannabis celebration, according to new research from the UBC Faculty of Medicine.

“One-fifth of Americans now live in states that have legalized recreational cannabis, and legalization is set to occur for all Canadians in July 2018,” said lead researcher John Staples, a Clinical Assistant Professor in the Department of Medicine and a scientist at UBC’s Centre for Health Evaluation and Outcome Sciences. “We hope that legalization doesn’t lead to more people driving while high.”

The study, published Feb. 12 in JAMA Internal Medicine, found that April 20th was associated with a 12 per cent higher risk of a fatal traffic crash compared to the control days. Among drivers younger than 21 years of age, the risk was 38 per cent higher than on control days. The overall increase amounted to 142 additional deaths over the 25-year study period.

Since the 4/20 holiday was first popularized in 1991, annual events in Denver, San Francisco, Vancouver, and other cities have grown to include tens of thousands of attendees. It isn’t known how commonly drivers get behind the wheel while high on 4/20, but a 2011 study of U.S. college freshmen found 44 per cent of cannabis users drove soon after consuming marijuana in the month prior to the survey. Only half of cannabis users in the 2017 Canadian Cannabis Survey thought cannabis use affected driving. 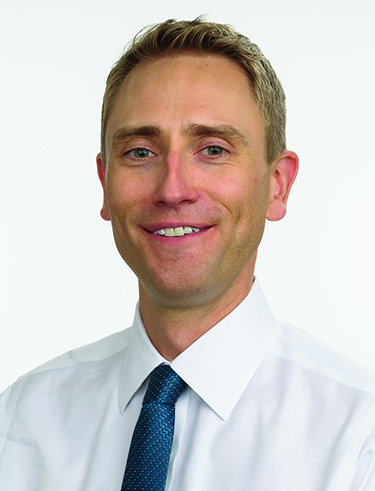 “Assuming fewer than ten per cent of Americans drive while high on April 20th, our results suggest that marijuana use at 4/20 celebrations more than doubles the risk of a fatal crash,” said Dr. Redelmeier.

The investigators suggest authorities encourage safer 4/20 transportation options such as public transit, rideshares, taxis or designated drivers. Meanwhile, cannabis retailers and 4/20 event organizers have an opportunity to serve their customers and save lives by warning users not to drive while high.

As Canada and other places move toward legalization, Dr. Staples says it’s also important to employ multiple strategies to reduce driving under the influence of drugs throughout the year.

“Driving is a potentially dangerous activity,” he said. “Improving road safety requires both policymakers and drivers to make smart decisions. If you’re going to get behind the wheel, buckle up, put the phone away, don’t speed, stay sober and don’t drive high.”