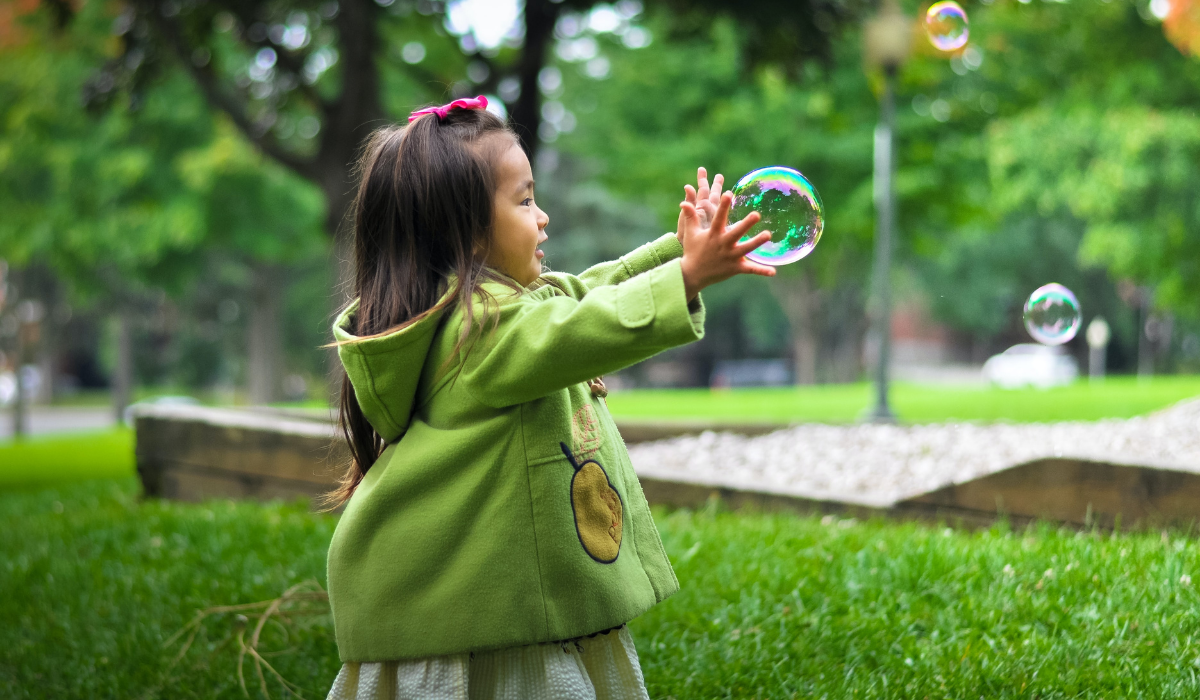 New research conducted in Metro Vancouver has found that the more green space and less air pollution children have in their neighbourhoods, the less likely they are to develop attention-deficit/hyperactivity disorder (ADHD). On the other hand, less green space and more air pollution leads to a higher likelihood of ADHD.

The study was led by Dr. Matilda van den Bosch, assistant professor at the school of population and public health and the faculty of forestry. 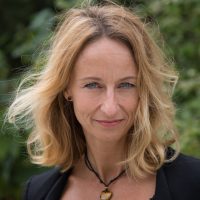 Why does it matter?

ADHD affects five to 10 per cent of children and adolescents. Researchers from UBC’s school of population and public health and faculty of forestry explored associations between the disorder and environmental exposures while children’s brains are developing and vulnerable.

Who needs to know?