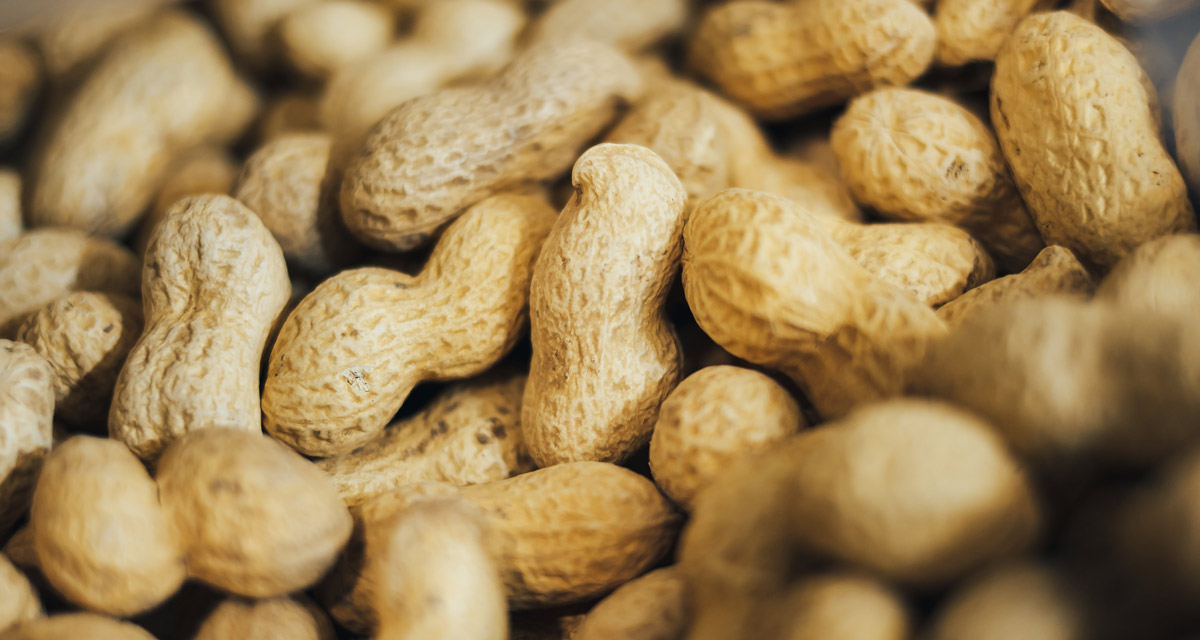 It’s a peanut-filled world—or at least it can feel that way for kids with peanut allergies. But a new study by researchers at the University of British Columbia and BC Children’s Hospital gives hope to parents and kids who face real danger from exposure to peanuts. 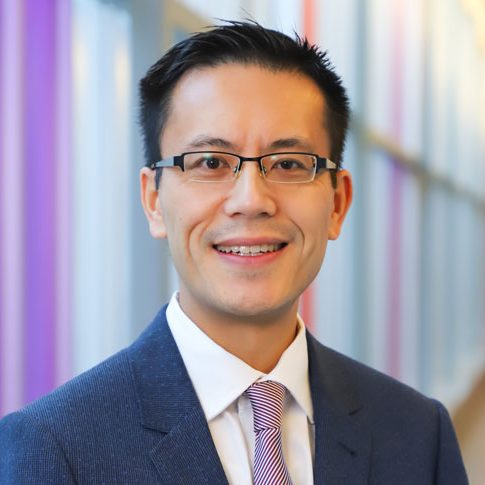 “There’s a common misperception about peanut allergies—that it’s not a serious health issue. Although the risk of a fatal reaction to peanuts is low in patients with peanut allergy, it has a major impact on quality of life and many families feel hopeless in dealing with what can seem like an unmanageable problem,” said the study’s senior author Dr. Edmond Chan, head of the division of pediatric allergy and immunology at UBC’s faculty of medicine and clinical investigator at BC Children’s Hospital Research Institute.

The study, recently published in the Journal of Allergy and Clinical Immunology: In Practice, is the first to demonstrate that exposing children to a small, regular dose of an allergen (in this case, peanuts) in a real-world setting (outside of a clinical trial) is effective in reducing the risk of allergic reactions.

The treatment method, known as oral immunotherapy, involves gradually increasing the amount peanuts (or peanut products) given to the child. One treatment aim is to reach desensitization, whereby the child can ingest a full serving of peanuts without triggering a dangerous reaction. Another goal is protection in the event of an accidental exposure, and lessening or eliminating the need for epinephrine injections in response to reactions. To sustain their level of immunity, the child must continue to eat peanut products on a regular basis. 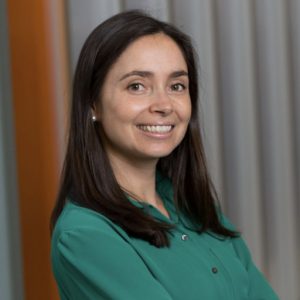 Over the course of this study, 117 preschool-age children—between the ages of 9 months and five years—with peanut allergies from across Canada received a daily maintenance dose of 300mg of peanut protein—equivalent to about one peanut or a quarter teaspoon of peanut butter.

After one year, the researchers found that nearly 80 per cent of the preschoolers were able to eat 15 peanuts (equivalent to 4000mg of peanut protein) without reaction during an allergist-supervised oral challenge. And almost every child (more than 98 per cent) who participated in the study could eat three to four peanuts without reaction, which is enough to protect from 99 per cent of accidental exposures.

Although some children in the study (21.4 percent) experienced an allergic reaction during the allergist-supervised oral challenge, the reactions were mild (14.5 per cent) or moderate (six per cent). Two children received epinephrine for moderate reactions. There were no severe reactions.

“There’s a common misperception about peanut allergies—that it’s not a serious health issue. Although the risk of a fatal reaction to peanuts is low in patients with peanut allergy, it has a major impact on quality of life and many families feel hopeless in dealing with what can seem like an unmanageable problem.”
Dr. Edmond Chan

This study follows another analysis by the same researchers last year that was the first to demonstrate the safety of peanut oral immunotherapy for a large group of preschool-aged children when offered as a routine treatment in a hospital or clinic rather than within a clinical trial.

“Now, thanks to oral immunotherapy, these kids can accidentally eat something with peanut butter in it—like a cookie or cake—and not suffer a reaction, which is wonderful news for the families,” said the study’s lead author Dr. Lianne Soller, UBC allergy research manager based at BC Children’s Hospital. 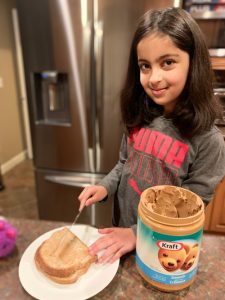 Saiya, one of the study’s participants.

For Ravinder Dhaliwal, oral immunotherapy has been a game changer for her family and six-year old daughter, Saiya, who was diagnosed with a peanut allergy when she was still an infant.

“Before starting therapy, our lives were filled with anxiety because every outing revolved around her food allergies,” said Ravinder. “Now, we can go to a restaurant or a birthday party without being in constant fear.”

As one of the participants in the study, Saiya started receiving maintenance therapy in the spring of 2018, eating a small amount of peanut product every day. One year later, she was able to eat 20 peanuts in a sitting without having a reaction.

Today, Saiya is not only eating peanut butter sandwiches three times a week—she is enjoying the flavour of peanut products for the first time in her life and asking for them as a treat.

“Having gone through oral immunotherapy, I don’t feel scared anymore—it’s like having a shield to protect my child. The experience has been empowering for all of us,” said Ravinder.

According to Drs. Chan and Soller, the earlier children undergo oral immunotherapy, the better. If left unchecked, peanut allergies most often become life-long and reactions can become more severe, which can result in social isolation, bullying, and anxiety.