Peanut allergy treatment safest when started for infants under 12 months 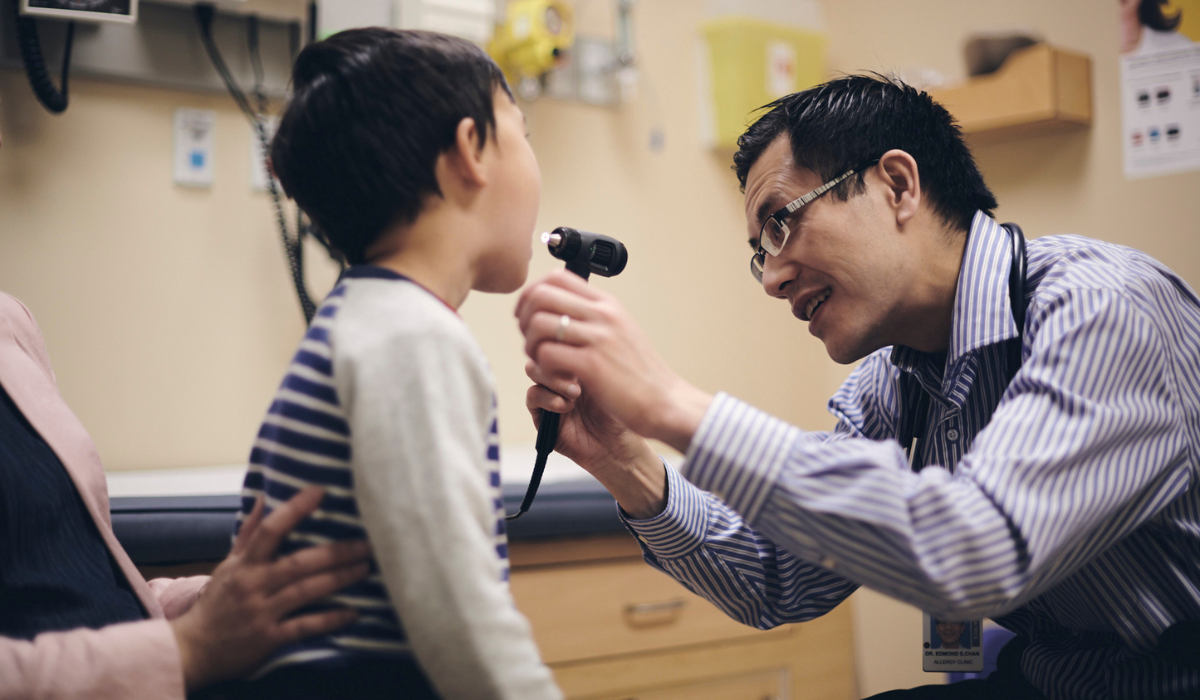 Now they have evidence that the earlier pre-schoolers start this treatment, the better.

This real-world study focused on infants younger than 12 months old and reveals that not only is oral immunotherapy effective against peanut allergies, it’s even safer for this age group than it is for toddlers and older pre-schoolers.

“This treatment is affordable, very safe and highly effective, particularly if we can get the treatment going before the infant is 12 months old,” said the study’s senior author Dr. Edmond Chan, a clinical professor and head of allergy and immunology in UBC’s department of pediatrics and an investigator at the BC Children’s Hospital Research Institute. 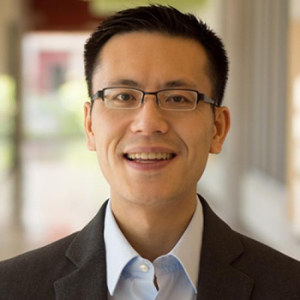 The study, recently published in the Journal of Allergy and Clinical Immunology: In Practice, looked specifically at outcomes for a group of 69 infants among a larger study group of 452 children aged five and under.

Oral immunotherapy is a treatment protocol in which a patient consumes small amounts of the allergenic food—in this case, peanut flour—with the dose gradually increased to a determined maximum amount. The aim is to desensitize the child until they can have a full serving of peanut protein without triggering a dangerous reaction. To sustain their immunity, the child must continue to eat peanut products on a regular basis long term.

For this study, children visited a pediatric allergist in a community or hospital clinic approximately every two weeks to receive their peanut dose. Parents gave the same daily dose at home between clinic visits. After eight to 11 clinic visits, the children had built up to a “maintenance dose” of 300 milligrams of peanut protein, or the equivalent of about 1.3 grams of peanuts.

Clinicians recorded any symptoms or reactions, and advised parents how to manage reactions at home.

Forty-two infants completed the build-up period plus one year of maintenance dosing. At the end of it, none of them had more than a mild reaction to a 4,000-gram dose of peanut protein, compared to 7.7 per cent of the children aged one to five who completed the protocol.

Seven infants dropped out along the way. Four experienced reactions beyond mild, but none required epinephrine injections. Another 20 did not have their peanut tolerance assessed at the end, either by choice or because of long wait lists.

Even before beginning the treatment, infants were shown to be at less risk than toddlers and pre-schoolers. In initial testing, only 33.9 per cent of infants had a reaction beyond mild, in comparison to 53.7 per cent of one-to-five year olds.

“This treatment is affordable, very safe and highly effective, particularly if we can get the treatment going before the infant is 12 months old.”
Dr. Edmond Chan

“Despite infants showing the best safety, we were still very satisfied with the safety of this treatment for older pre-schoolers. The risk of a severe reaction is much lower than it is for school-age kids,” Dr. Chan noted. “Many of the interventions we use in medicine, such as medications or surgical procedures, carry a small amount of risk that is outweighed by the benefit. If this treatment is performed by well-trained allergists and clinicians then I’m really comfortable with the risk. It’s actually very safe.”

As for effectiveness, the treatment worked equally well for both age groups. After a year of one peanut per day, approximately 80 per cent of the children had developed a tolerance for 4,000 milligrams of peanut protein in one sitting—the equivalent of roughly 15 whole peanuts.

The first step in trying to prevent peanut allergies among at-risk children is to introduce them to age-appropriate, peanut-containing foods such as peanut butter or peanut flour at around six months of age. If the infant still develops a peanut allergy, Dr. Chan’s research suggests that oral immunotherapy can be an effective alternative to avoiding allergens for a lifetime. Trying to avoid allergens altogether carries different risks, such as poor quality of life, social isolation and anxiety.

With this new data, the next step recommended by Dr. Chan’s team is for practitioners to offer oral immunotherapy as soon as possible after failed food allergy prevention during infancy, a concept that has recently been accepted for publication in a separate “Rostrum” article in the Journal of Allergy and Clinical Immunology: In Practice.

Dr. Chan has embraced oral immunotherapy in his own clinical practice. His research will help inform future clinical practice guidelines, and provide health professionals with the data they need to recommend it for their young patients as well.