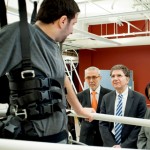 CIHR grant aims to expand understanding of cardiovascular health among those with spinal cord injuries
February 8, 2012The main cause of death in people with spinal cord injury (SCI) is cardiovascular disease. They develop it at younger ages and at greater rates than the able-bodied population. Now, a team led by Andrei Krassioukov – a Professor in the Division of Physical Medicine and Rehabilitation, an investigator at ICORD, and a physician at […] Read More > 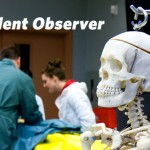 Photo exhibit goes behind the scenes at the Island Medical Program
February 8, 2012(Adapted from the University of Victoria’s The Ring community newspaper) His most famous photo is of Prime Minister Pierre Trudeau sliding down a banister. But of all he’s shot in 60 years as a photographer, Ted Grant’s favourite work is the photo series he has done of doctors and nurses at work. It’s a project that began 30 […] Read More >
One in ten Canadians cannot afford prescription drugs: UBC study
January 16, 2012 Read More >
eHealth Knowledge Studio opens at UBC Hospital
January 10, 2012The Faculty of Medicine’s eHealth Strategy Office has opened a new “high-tech hub” to bring health research and education to the people of British Columbia. The Knowledge Studio, located in UBC Hospital, includes a video production suite that can broadcast events live through the Internet, as well as space for collaborative work, videoconferencing, and multimedia […] Read More >
UBC research links two common drug types to night-time leg cramps
January 8, 2012A UBC clinical assistant professor has made the first statistical link between two major types of drugs and nocturnal leg cramps – involuntary muscle contractions, often coming during sleep, that afflict 37 per cent to 50 per cent of older people. Scott Garrison, in the Department of Family Practice, has shown that a person who […] Read More >
Faculty member receives grant from Novo Nordisk to study potential cause of obesity
January 8, 2012James Johnson, Associate Professor in the Department of Cellular and Physiological Sciences, has won a $625,000 grant from Novo Nordisk to pursue research that could upend conventional notions about the interplay between insulin, obesity and diabetes. Insulin is the hormone that enables glucose to be stored by muscle and fat cells, but there is still […] Read More > 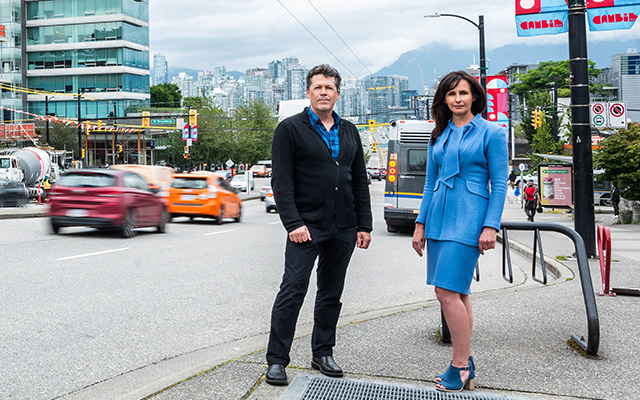