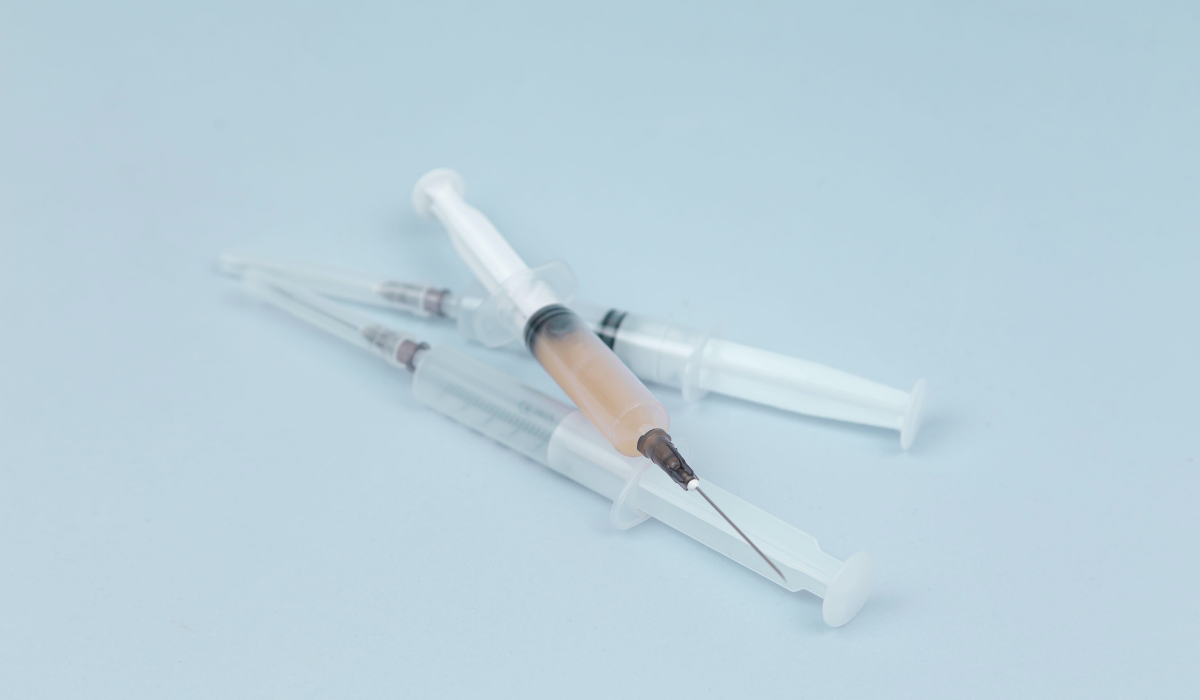 The scaling-up of overdose prevention sites (OPS) in Vancouver beginning in December 2016 was associated with a range of health benefits, including an increase in engagement in addiction treatment, as well decreases in public injection and syringe sharing.

The findings from researchers at UBC’s faculty of medicine and the BC Centre on Substance Use (BCCSU) were published today in the peer-reviewed journal Addiction.

“Overdose prevention sites are low-barrier settings that not only prevent overdose deaths, but also have the added benefit of bringing people into a supportive environment where they can get the help they need,” says lead author Dr. Mary Clare Kennedy, a postdoctoral research fellow at UBC’s department of medicine and research scientist at the BCCSU. “Given the worsening of the drug poisoning crisis across the country, access to these services should be expanded.” 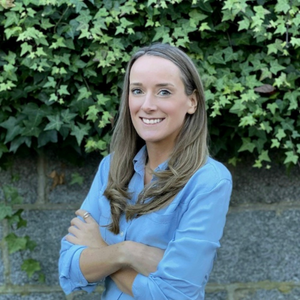 The study found that following the establishment and expansion of OPS:

OPS provide access to a clean, safe space where drug consumption is witnessed and overdoses are responded to by teams of trained staff and peers. The first OPS opened in Vancouver shortly after the declaration of a public health emergency in response to rapidly increasing overdoses. Since then, similar low-barrier, peer-led facilities have opened across the country as illicit drug poisonings have increased nationally.

The findings suggest that the scaling-up OPS may have helped to address the unmet need for supervised consumption services among local people who use drugs. OPS can be more responsive to the service needs and preferences of some people who use drugs, particularly given that OPS accommodate some drug use practices that are not permitted at medicalized supervised consumption sites (SCS) in Vancouver, such as assisted injection. Some people who use drugs also prefer OPS because the sites are staffed by peers, which can help to make people feel more comfortable in accessing these services.

The findings build upon evidence that has shown that OPS and supervised consumption sites can reduce fatal overdose, reduce other causes of premature death, reduce transmission of infectious diseases like HIV and hepatitis C, support access to other health services, and improve the well-being of neighbourhoods by reducing public disorder.

“This research shows exactly what we are seeing on the frontline – that OPS save lives in so many ways,” says Sarah Blyth, a co-founder of the Overdose Prevention Society. “I hope this information helps guide government officials.”

“Given the worsening of the drug poisoning crisis across the country, access to these services should be expanded.”
Dr. Mary Clare Kennedy

Researchers aimed to measure the impact of the OPS scale-up on changes in supervised consumption service use, public injection, syringe sharing and addiction treatment participation, interviewing 745 people who inject drugs from January 2015 to November 2018 and drawing from two ongoing prospective cohort studies in Vancouver: the Vancouver Injection Drug Users Study (VIDUS) and the AIDS Care Cohort to evaluate Exposure to Survival Services (ACCESS). The study is the first to employ a rigorous quasi-experimental design, called an interrupted time series (ITS) approach, to evaluate the potential impact of a rapid low-threshold supervised consumption site expansion on service use, injection-related risk behaviours, and addiction treatment participation among people who inject drugs.

“This research is yet another confirmation of the significant value of overdose prevention and supervised consumption services in extending the reach of the health care system to address the urgent needs of people who use drugs at high risk of drug toxicity injury and death from the extreme toxicity within the illegal and unregulated drug market,” says Donald MacPherson, executive director of the Canadian Drug Policy Coalition. “Given this continuing public health crisis provincial governments would be wise to scale up these services as a key component of the health system response to the ongoing drug toxicity crisis.”

While SCS have been a key response federally to the increase in overdoses, many communities still do not have access to SCS or the lower-barrier, more flexible OPS. There are currently only 38 federally sanctioned SCS and approximately 40 OPS operating in Canada – the vast majority of which are in B.C, which has 35 OPS. In Ontario, for instance, there are OPS in only London, Toronto, and Ottawa. The need for these services can be especially acute in more rural and remote communities, which lack many substance use services but still experience high rates of overdose. In BC, for example, the highest rates of fatal overdose are in the urban Vancouver health region (44.6 per 100,000) and the northern region (42.8 per 100,000).

The study authors hope these new findings lead to the approval and expansion of these services.

This story was originally published on the BC Centre on Substance Use website.