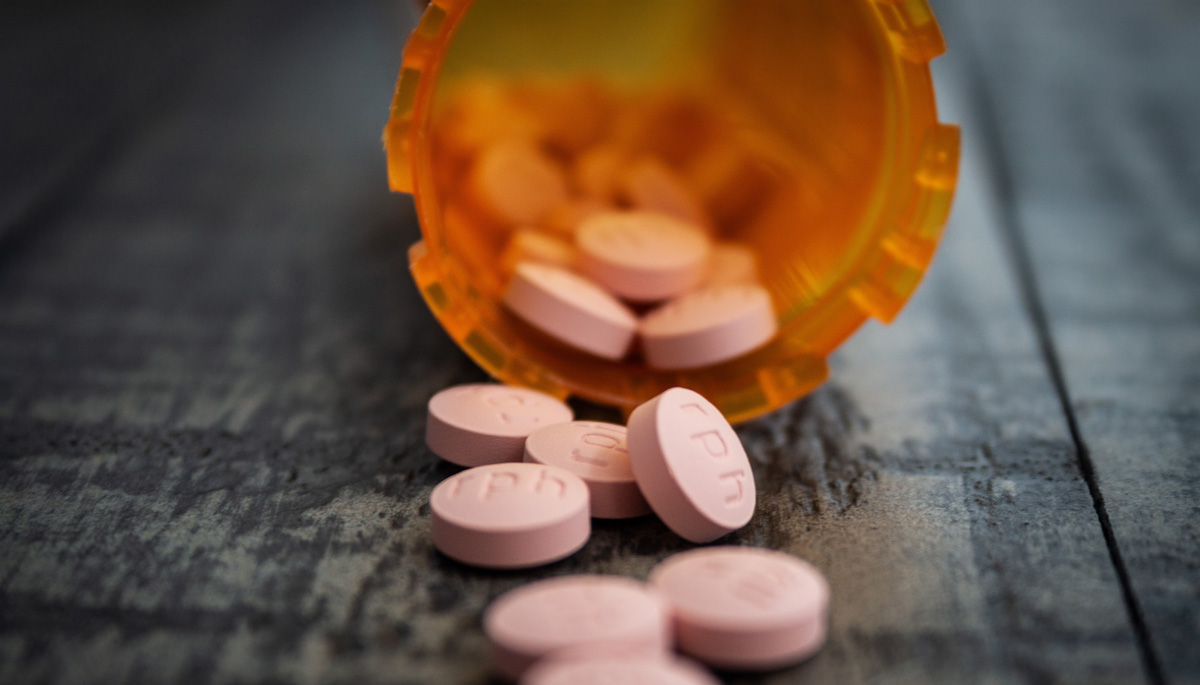 Research led by UBC faculty of medicine’s Dr. Wei Zhang and Dr. Aslam Anis from the Centre for Health Evaluation and Outcome Sciences (CHÉOS) sheds new light on the factors behind drug shortages in Canada, a common problem across the country.

In 2018 alone, Canadian patients faced shortages for hundreds of medications, including EpiPens, opioid drugs, and treatments for Parkinson’s disease, schizophrenia, and depression. 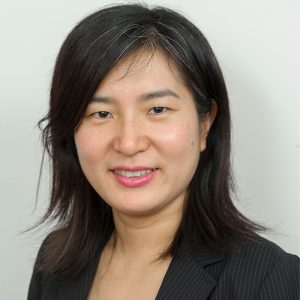 In many cases, these shortages can have severe and life-threatening consequences. While there are several studies from the United States about this topic, there have been very few investigations about drug shortages in Canada, mostly due to lack of reliable data.

To understand drug shortages in the Canadian context, the Dr. Zhang, an assistant professor in UBC’s School of Population and Public Health (SPPH) and program head for health economics at CHÉOS, and Dr. Anis, a professor in SPPH and director of CHÉOS, analyzed prescription drug data from the Canadian Drug Shortage Database. The research team also included Dr. Larry Lynd, director of the Collaboration for Outcomes Research and Evaluation, and senior statisticians Daphne Guh and Dr. Huiying Sun.

“Since early 2017, Canadian drug manufacturers are required to report drug shortages and state the reason they are unable to meet demand for the drug,” said Dr. Zhang, the study’s first author. “We looked at the first year and a half of data from this database to describe the factors associated with drug shortages.” 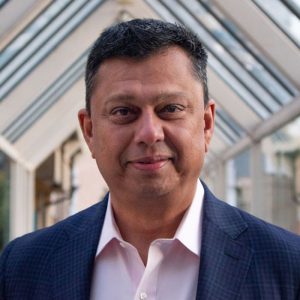 The researchers found that, of the over 9,000 different drugs marketed in Canada, one quarter were reported in shortage during the study period. The average length of a shortage was five months.

The researchers also grouped the drugs with the same ingredients, dosage, type, and strength into a “market.” The drugs under the same market were considered as interchangeable. This allowed them to look at shortages at the market level, rather than at the level of individual manufacturer. There was a total of 3,470 distinct markets; of these, 13 per cent were reported as having a shortage.

Related to the reasons behind these shortages, the team found several factors that could be at play.

“Our main finding was that markets with a single generic manufacturer were the most vulnerable to shortage,” said Dr. Zhang. “We did not see the same result with single branded manufacturers.”

The team also found that markets with a larger proportion of their drugs covered under provincial formularies were more likely to be in shortage. Other factors related to shortages included complex manufacturing processes and certain types of therapies.

“This study gives Canadian policy makers who are trying to balance cost with drug supply security a number of red flags to look out for in order to avoid drug shortages,” said Dr. Zhang.

A version of this story originally appeared on the CHÉOS website.