People who are homeless experience a disproportionately high lifetime prevalence of traumatic brain injury (TBI), according to a new UBC-led study published today in The Lancet Public Health.

The meta-analysis — which looked at 38 studies published between 1995 and 2018 — is the first to look at the prevalence of TBI in people who are homeless or in unstable housing situations. 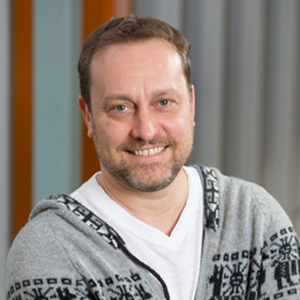 “More research is definitely needed. TBI is an underappreciated and significant factor in the health and functioning of this vulnerable group of people,” says the study’s senior author Dr. William Panenka, assistant professor in UBC faculty of medicine’s department of psychiatry, a member of the BC Provincial Neuropsychiatry Program at UBC and a part of the BC Mental Health and Substance Use Services Research Institute.

“TBI is an underappreciated and significant factor in the health and functioning of this vulnerable group of people.”

“I find it especially striking that we found such a high prevalence of moderate or severe TBI,” says Jacob Stubbs, the study’s lead author and a PhD student in Panenka’s laboratory. “Our work emphasizes that healthcare workers be aware of the burden of TBI in this population, and how it relates to health and functioning.”

TBI can range from a mild concussion to a severe head injury. It is caused by a blow to the head or body, a wound that breaks through the skull, a fall, or another injury that jars or shakes the brain causing bruising, swelling, or tearing of brain tissue.

With time, most people recover from a mild brain injury but some people, especially those have repeated or severe injuries, may have long-lasting problems with movement, learning, or speaking. 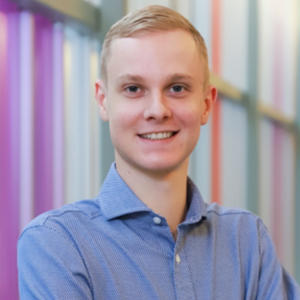 For their study, the researchers looked at 38 published papers from six high-income countries — Australia, Canada, Japan, South Korea, the UK, and the USA — which included people of any age who were either homeless, in unstable housing situations, or seeking services for homeless people.

They examined the number of new cases and existing cases of TBI, and the association between TBI and health or functioning outcomes.

The authors suggest a need for health-care workers to have increased awareness of the burden and associated effects of TBI in people who are homeless, noting that more comprehensive assessments of their health — including checking for a history of TBI — may help improve their care.

The study was funded by a Canadian Institutes of Health Research project grant. It was co-authored by researchers from Simon Fraser University, the Vancouver Coastal Health Research Institute, the B.C. Provincial Neuropsychiatry Program, BC Mental Health and Substance Use Services, and the department of psychiatry at UBC.