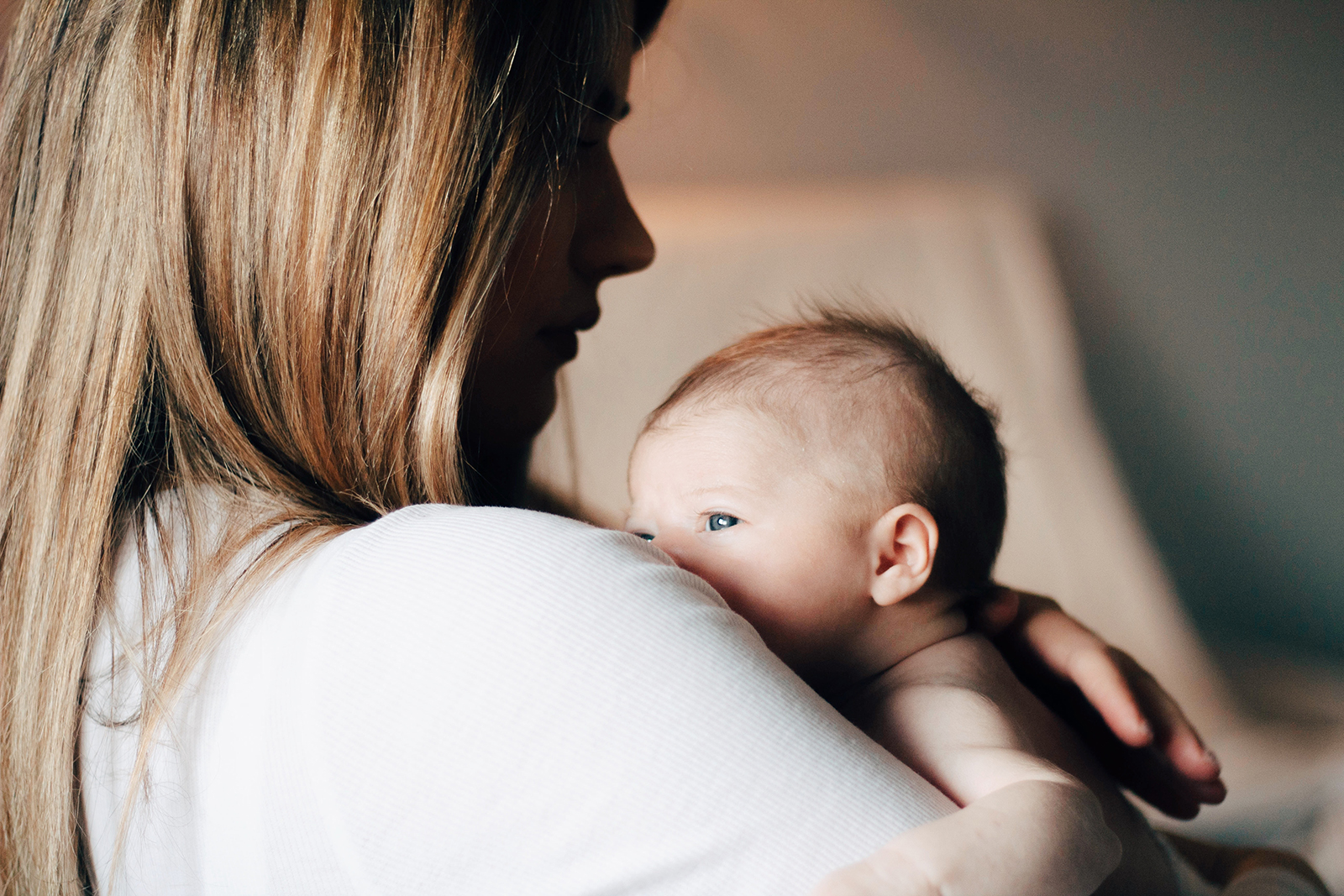 Obsessive compulsive disorder (OCD) among those who have recently given birth is more common than previously thought, and much of this can be attributed to thoughts of harm related to the baby, new UBC research has found.

OCD is an anxiety-related condition characterized by the recurrence of unwanted, intrusive and distressing thoughts. If left untreated, it can interfere with parenting, relationships and daily living.

The study estimates that eight per cent of postpartum women report symptoms that meet criteria for a diagnosis of OCD at some point during pregnancy, and 17 per cent do so in the 38 weeks after delivery. Prior research had estimated the prevalence of OCD at about 2.2 per cent over the pregnancy and postpartum period. 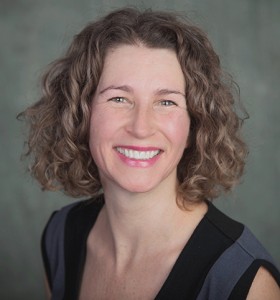 “What really matters now is that we screen for and assess OCD among perinatal women with perinatal-specific questions and assessment methods. It is especially important that we include questions about intrusive thoughts of infant-related harm. This ensures that perinatal women suffering from OCD are not missed and can be directed toward appropriate treatment,” said Dr. Nichole Fairbrother, a clinical associate professor in the UBC department of psychiatry who was lead author of the study. “Perinatal OCD is common and we have a responsibility to identify those who experience it and ensure they receive timely, evidence-based treatment.”

The study is one of the first to use newly updated criteria for diagnosing OCD which somewhat lowers the threshold for a diagnosis.

However, the researchers also believe they uncovered more OCD by asking the right questions. New mothers appear not to recognize their infant-related thoughts in the standard questions asked during OCD assessments. By including specific questions about harm to the baby, the researchers were better able to uncover symptoms.

“The traditional questions are framed in a way that doesn’t really help women connect to the intrusive thoughts they’ve had about their baby,” said Dr. Fairbrother. “If they don’t recognize their experience in the questions that are asked, they may be underreporting.”

Dr. Fairbrother and her team from UBC, the University of Victoria, the Women’s Health Research Institute and King’s College London surveyed 580 women in British Columbia during their third trimester of pregnancy and for six months afterward. Participants completed online questionnaires and interviews designed to assess the presence and severity of OCD symptoms.

The prevalence of OCD among new mothers peaked approximately eight weeks after delivery at nearly nine per cent. The study data suggests that it resolves naturally among some women as they become used to parenting, but for others it persists and may require treatment.

It’s important for care providers to know when women are most at risk, because they may be reluctant to report their symptoms.

“When mothers have these kinds of thoughts they might think, ‘There’s something wrong with me and I can’t tell anyone because there could be terrible consequences for me and my baby,’ Dr. Fairbrother said.

Education for both women and their care providers is needed, she said. If care providers are able to distinguish between thoughts that are perfectly normal, those that might indicate a need for treatment, and those that might signal a threat to the baby, they are less likely to err on the side of caution in a way that would have consequences for women and their babies.

The study was published today in the Journal of Clinical Psychiatry.