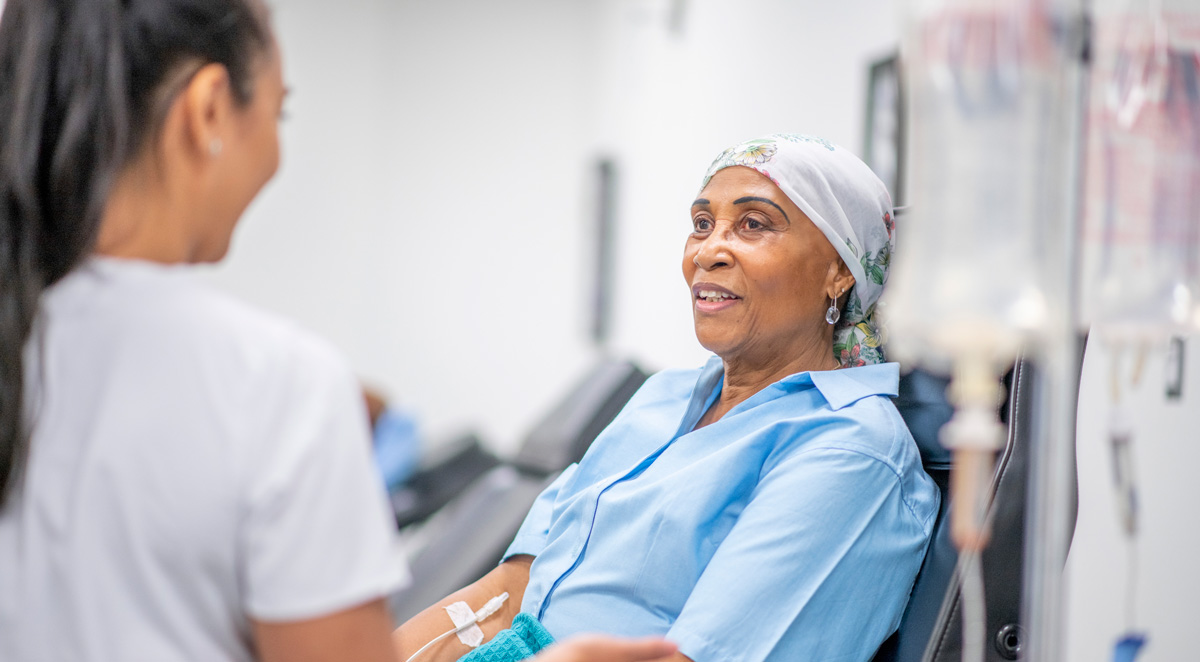 UBC faculty of medicine researchers have led an international team in developing a new test to better diagnose different types of ovarian cancer, a tool that could one day guide and improve treatment options for women diagnosed with the most common and deadliest form of the disease.

The development and validation of the test is outlined in a new study, published today in Clinical Cancer Research, a journal of the American Association for Cancer Research. The study—led by researchers at UBC’s faculty of medicine, University of New South Wales, Huntsman Cancer Institute, Peter MacCallum Cancer Centre and Mayo Clinic—is one of the largest ovarian cancer investigations to date, involving data compiled by more than 50 research institutes and involving more than 3,800 ovarian cancer patients worldwide. 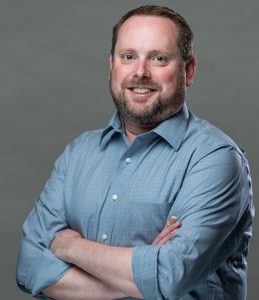 “With this new test, we’ll be able to give researchers, clinicians and patients more insight into the disease, which could pave the way for more targeted treatment down the road,” says the study’s senior author, Dr. Michael Anglesio, a molecular biologist, assistant professor in UBC’s department of obstetrics and gynaecology, investigator at the Vancouver Coastal Health Research Institute (VCHRI) and scientist at OVCARE, B.C.’s multidisciplinary gynecological cancer research team.

The new test, known as PrOTYPE (Predictor of high-grade serous Ovarian carcinoma molecular subTYPE), is specifically designed to analyze and classify high-grade serous ovarian cancer, the most common and lethal form of ovarian cancer. Principal investigators validated the test in laboratories at BC Cancer and Vancouver General Hospital.

Using PrOTYPE, researchers and clinicians alike will be able to further classify an individual patient’s tumour into one of four known molecular subtypes, each with its distinct biological features believed to respond differently to treatment options.

“With this new test, we’ll be able to give researchers, clinicians and patients more insight into the disease, which could pave the way for more targeted treatment down the road.”
Dr. Michael Anglesio

“Right now, high-grade serous ovarian cancer patients are all treated the same, but by knowing what subtype their tumour falls into, we can begin to explore how certain treatments may prove more beneficial for individual patients,” says the study’s lead author Dr. Aline Talhouk, a translational data scientist, assistant professor in UBC’s department of obstetrics and gynaecology, VCHRI investigator and OVCARE scientist.

Prior to the development of PrOTYPE, subtyping tests using gene expression analysis for high-grade serous ovarian cancer relied on the aggregation of large patient cohorts and the examination of all of the genes in the genome at once — a situation that made them impractical for use in clinical settings, says Dr. Anglesio. 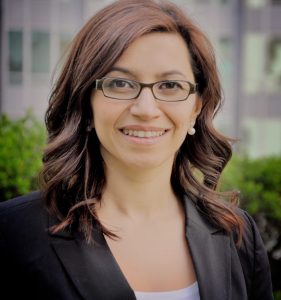 “Doctors will never see a few hundred patients walk through their clinic door at one time. It’s just not the reality,” says Dr. Anglesio.

With PrOTYPE, which was designed for clinical use, a small amount of information—55 informative genes from a small tissue sample—can quickly determine the tumour subtype with more than 95 per cent accuracy. The researchers also developed a corresponding web tool, enabling clinicians to print out a report that can be added to a patient’s records.

“We’ve developed a push-button solution. All that’s needed is the tumour from the patient in question and a common reference to compare the data to. Before this test, no one could do that,” says Dr. Anglesio. “We now have a robust way of figuring out which of the four subtypes a patient fits into.”

The researchers see great potential for the test to one day guide patient care. The test is already being used in ongoing clinical trials investigating whether certain subtypes are more sensitive to particular treatments among women with recurrent high-grade serous ovarian cancer.

“This test has opened up new opportunities and treatment avenues to explore. It will be important to re-evaluate treatment options and test new targets for therapeutics in light of this new ability,” says Dr. Talhouk.

The study involved significant contributions from investigators around the world who are part of the Ovarian Tumour Tissue Analysis (OTTA) consortium, co-founded by UBC’s Dr. David Huntsman, professor in the department of pathology & laboratory medicine and obstetrics and gynaecology, distinguished scientist at BC Cancer, and co-founder and director of OVCARE, B.C.’s multidisciplinary gynecologic cancer research team at UBC, VGH & BC Cancer. The UBC research team is comprised of scientists hosted at the Vancouver Coastal Health Research Institute, BC Cancer Research Institute, and Women’s Health Research Institute.

This research supports the Gynecologic Cancer Initiative’s vision of decreasing the incidence, death and suffering from gynecologic cancers by 50 per cent by 2034.