A new study is the first to show how information is rerouted in the brain following concussion in adolescents.

It’s known that after a brain injury the number of connections in the brain increases and the flow of information changes. But until now, it was unclear exactly how the information flow was being altered post-concussion.

“The kids we studied were all within one week of having a concussion and they’d only ever had one concussion, and even so we could see that the way their brain sends information had totally changed,” says Dr. Naznin Virji-Babul, an associate professor in the faculty of medicine’s department of physical therapy, a Djavad Mowafaghian Centre for Brain Health researcher and lead on the paper. “This is the first time we’ve actually been able to see these changes which is what makes this study so exciting.”

The team looked at 32 healthy adolescent athletes who had never had a concussion and compared them to adolescent athletes who were one-week post-concussion, using a powerful new method originating in statistical physics that measures the flow of information between different regions of the brain. The rate of information flow allowed the team to capture interaction patterns in the brain and decipher how these interactions differed between healthy and concussed individuals. 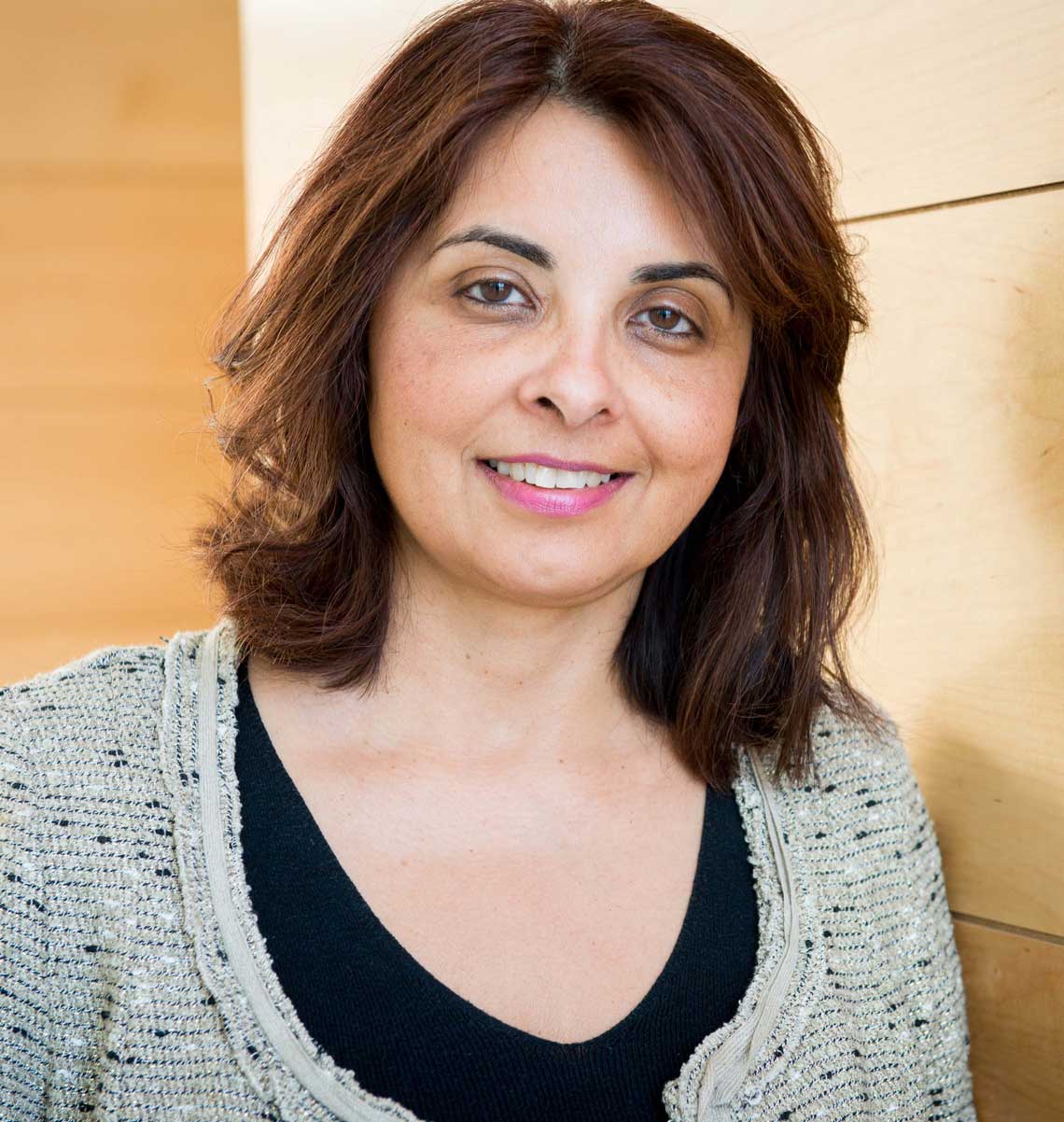 The researchers found four alternative pathways by which the brain was redirecting information in the concussed group compared to the control group, suggesting that these detour pathways were a consequence of prior connections being disrupted by concussion.

The study has many future implications, one of which is the potential to eventually aid in concussion diagnosis. Adolescents in the study who did have a concussion displayed a wide range of symptoms, some more severe than others. Despite this, the rewiring of each of their brains looked very similar, suggesting that symptoms are unrelated to what’s happening in the brain post-concussion.

“Right now, one of the big issues in concussion is we don’t have a diagnostic test,” says Dr. Virji-Babul. “Concussion is diagnosed very subjectively based on symptoms and we don’t really have a gold standard, so this kind of work will be helpful in developing an objective diagnostic test where we can show there have been changes in neural connections.”

Another aspect of the study’s diagnostic potential is its simplicity—adolescents sat with their eyes closed for five minutes while their brain activity was being recorded, and no tasks or other behavioural tests were done.

“This kind of work will be helpful in developing an objective diagnostic test where we can show there have been changes in neural connections.”

This work could also aid in intervention and treatment. Historically, physicians believed resting in a dark room was the best way to treat concussion. But recent research from Dr. Virji-Babul and others has shown that extensive rest actually prolongs recovery, whereas exercise facilitates it.

“If we could use the technique applied in this study to tell how severe a concussion is and what’s happening to the brain’s flow of information and wiring when someone is exercising post-concussion, we could use that as evidence for best practices around intervention and treatment,” says Dr. Virji-Babul.

There are still many unanswered questions around concussion—ones that need answers, considering concussion makes up to 90 per cent of all traumatic brain injuries worldwide, and that adolescent brains are still developing and are more susceptible to injury.

“The important question that comes out of this work is whether the detour pathways established by the brain post-concussion are just as good as the ones that existed previously” says Dr. Virji-Babul. “My guess is probably not. The effects of having different pathways and increased connections probably means the brain is having to work harder, which we’ve seen reflected in some of our other work where things like attention and shifting focus from one thing to another are affected.”

Another important aspect will be following up with the cohort in this study to see what their brain looks like in a year from now, to determine whether the new brain connections and pathways remain the same, or if they’ve reverted back to their pre-concussion state. More studies also need to be done to determine the long-term implications of brain development and brain health in adolescents with concussion.

“We know this injury has caused some kind of shift in brain patterns, but what does this mean for how the brain will continue to develop?” says Dr. Virji-Babul. “Will it continue to use a totally different pathway? These are the kinds of questions we need to be asking moving forward.”

This article originally appeared on the Djavad Mowafaghian Centre for Brain Health website.