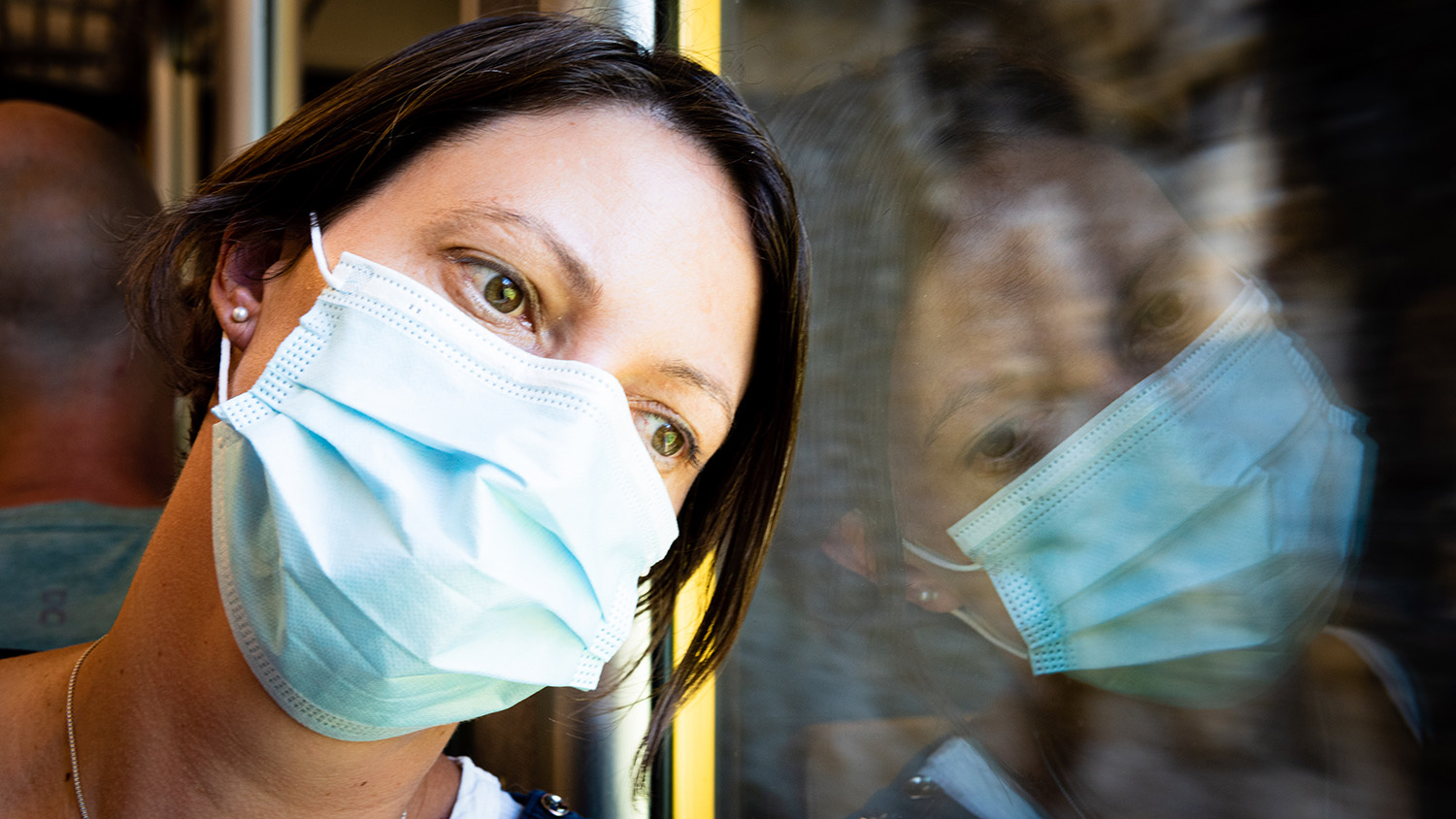 The second wave of the pandemic has intensified feelings of stress and anxiety, causing alarming levels of despair, suicidal thoughts and hopelessness in the Canadian population. This is according to the newest wave of data collected through a nationwide monitoring survey on the mental health impacts of COVID-19, released today by the Canadian Mental Health Association (CMHA) in partnership with UBC researchers, including the faculty of medicine’s Dr. Anne Gadermann.

“Cold weather, uncertainty, eroded social networks and restrictions on holiday gatherings are hitting at a time when people are already anxious, hopeless and fearful that things are going to get worse,” says Margaret Eaton, national CEO of the Canadian Mental Health Association. “I am afraid that many people are in such despair that they can’t see past it.”

Increase in suicidal thoughts and feelings

Of great concern is the sharp increase in suicidality this fall, with one in 10 Canadians (10 per cent) experiencing recent thoughts or feelings of suicide, up from six per cent in the spring and 2.5 per cent throughout pre-pandemic. Suicidal thoughts and feelings are even higher in various subgroups of the population, including those who identify as LGBTQ2+ (28 per cent), with existing mental illness or mental health issues (27 per cent), with a disability (24 per cent), ages 25-34 (21 per cent) and 18-24 (19 per cent) and who are Indigenous (20 per cent).

“We are seeing a direct relationship between social stressors and declining mental health,” says lead researcher Emily Jenkins, a professor of nursing at UBC who studies mental health and substance use. “As the pandemic wears on and cases and related restrictions rise, a good proportion of our population is suffering. Particularly concerning are the levels of suicidal thinking and self-harm, which have increased exponentially since before the pandemic and are further magnified in certain sub-groups of the population who were already experiencing stigma, exclusion, racism and discrimination.”

More than a third of Canadians (39 per cent) are worried about finances, with half of parents with children under 18 (48 per cent) and those with a household income of less than $25,000 (51 per cent) reporting financial concerns due to COVID-19. Especially as potential school closures loom, parents are under pressure with 13 per cent experiencing suicidal thoughts or feelings, one quarter (27 per cent) worried about putting food on the table and one fifth (18 per cent) concerned about being safe from physical or emotional domestic violence. 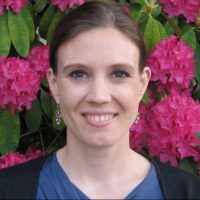 The new research also shows that few Canadians are getting mental health services and supports they need, while many are relying on a combination of healthy and unhealthy strategies to cope.

“It’s encouraging that half of Canadians are exercising outdoors as a way to cope with the pandemic, but only 11 per cent are accessing virtual mental health services or supports. More are turning to alcohol or substances to get through,” says Dr. Anne Gadermann, co-lead researcher and assistant professor at UBC faculty of medicine’s School of Population and Public Health.

According to Eaton, the pandemic keeps underlining that mental health is not an individual responsibility, and that policy-level interventions are required. Even before the pandemic, the mental health care system in Canada was not meeting people’s needs due to long waitlists, access issues, inequity and underfunding.

“Lengthy wait times are a problem, in part, because there has been a chronic underfunding of community-based mental health services and a reliance on intensive, high-cost services like hospitals and acute care. If we fund community-level interventions, this will alleviate pressure on an acute-care system already hit hard by COVID-19—and get people the help they need sooner,” says Eaton.

It is the second of three strategic waves of national surveying that is also aligned with work being conducted by the Mental Health Foundation in the U.K.