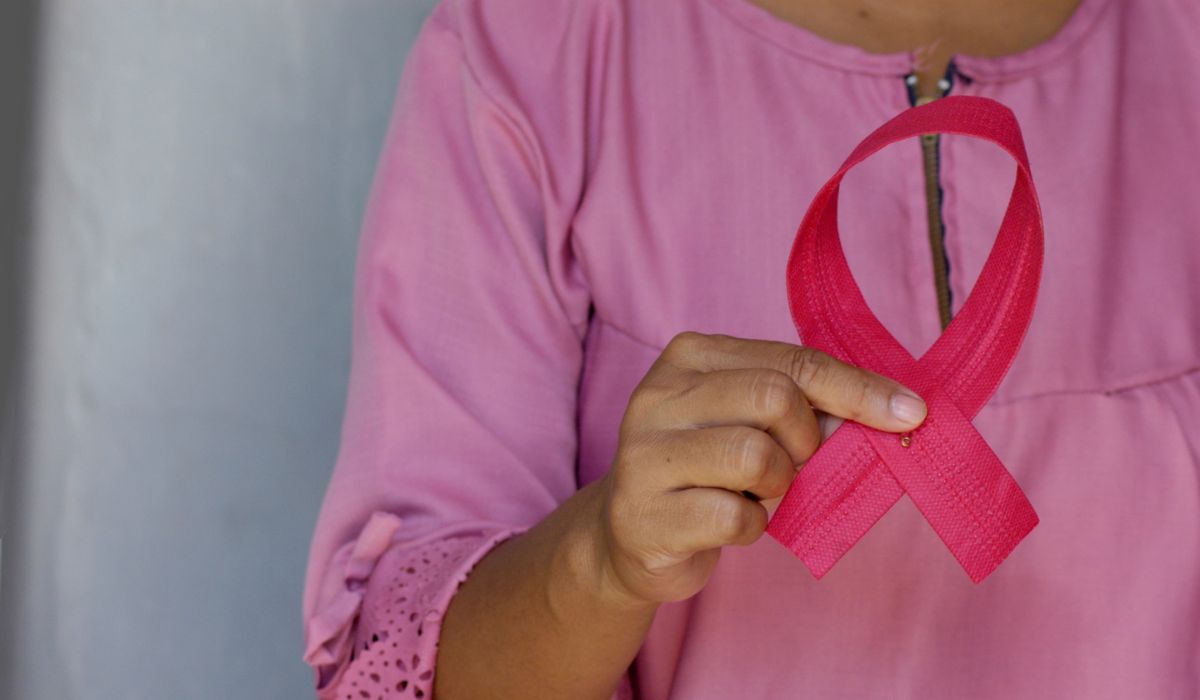 UBC researcher Dr. Paula Gordon and colleagues at Sunnybrook Research Institute, The Ottawa Hospital, The University of Alberta and Harvard Medical School have written a new commentary, to be published in the Journal of Medical Screening this week, that confirms significant flaws in two Canadian trials conducted in the 1980’s which found that mammograms for women in their 40s did not reduce death rates from breast cancer.

The trials, collectively known as the Canadian National Breast Screening Study (CNBSS), have influenced policy in several countries, including Canada, against having women in their 40s participate in screening programs. They are the only studies among eight performed in different countries that did not show a mortality reduction benefit of mammography screening.

“We know mammography screening saves lives, but due to significant flaws in its design and execution, the CBNSS is the only mammography trial that did not show these benefits,” says Dr. Gordon, a radiology researcher and clinical professor at the UBC faculty of medicine. “It is heartbreaking to know that women’s lives have been lost due to the influence of these flawed studies on screening policies. We hope shedding light on these major problems will encourage policymakers to revisit current guidelines.” 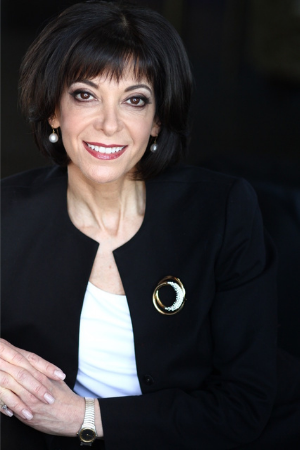 Dr. Gordon and her colleagues note that one of the most significant flaws of the study was that women had a clinical breast exam prior to being assigned to the trial groups.

“Our research reveals a number of protocol violations within the CNBSS related to how patients were randomized into the trial groups — to receive breast screening or not,” says Dr. Martin Yaffe, lead author of the study and a senior scientist at Sunnybrook Research Institute. “Given these significant issues, the trial results are unreliable and should not be used to inform policies on breast cancer screening.”

This assignment was supposed to be random, but in some cases, the result of the breast exam influenced whether they were put into the screening group instead of the control group, according to a new eyewitness testimony from a staff member at one of the trial locations, referenced in the publication.

“Blinded randomization of participants in a trial is fundamental to ensure the two groups (those receiving screening and those not) are identical. To ensure this is done correctly, research staff should know nothing about the individuals to avoid inadvertently or intentionally putting patients into a particular group,” says Dr. Daniel Kopans, co-author of the study and a professor of radiology at Harvard Medical School. “In the CNBSS, nonrandom assignment was possible because all women (contrary to the rules for randomized control trials) had a clinical breast exam prior to their assignment, and we have now confirmed that the result of the breast exam was known to at least some of the research coordinators who assigned women to either the study or control arm. Since assignment was on open lists, coordinators could assign women out of random order. That this violation happened has now also been confirmed.”

Based on data from a more recent Canadian study, having mammography screening in one’s 40s is associated with a 44% reduction in breast cancer deaths. Dr. Yaffe’s own research shows that even a small imbalance in the assignment of women who entered the study with advanced cancers can shift the study results away from a demonstration of mortality reduction. He adds that the study’s influence on policy has had a substantial impact on breast cancer outcomes in Canada and may have contributed to the avoidable deaths of over 400 Canadian women each year.

It is heartbreaking to know that women’s lives have been lost due to the influence of these flawed studies on screening policies.”
Dr. Paula Gordon

Dr. Jean Seely, co-author of the study and the head of breast imaging at The Ottawa Hospital, emphasizes the importance of reassessing the study because of the widespread influence it has had on breast screening guidelines for younger women. She says she often sees women in their 40s who found a lump, which could have been detected as cancer at an earlier and more treatable stage, with a mammogram, despite what guidelines suggest.

“Screening saves lives,” says Dr. Seely, who is also a professor of radiology at the University of Ottawa. “There is a 98 per cent five-year survival rate for localized breast cancer when it is detected early.”

Currently, the Canadian Task Force on Preventive Health Care (CTFPHC) doesn’t recommend a mammogram for women aged 40 to 49 if they don’t have any pre-existing factors that put them at higher-than-average risk of breast cancer, such as if a family member had breast cancer, or if they had the BRCA gene.

The authors say that the CTFPHC should review the current guidelines in view of this new information. In the meantime, Dr. Seely suggests “that all women 40 years and older should undergo screening mammograms if they wish to benefit from early detection of breast cancer by reducing their risk of dying or having more extensive treatment such as removing the entire breast or chemotherapy.”

A version of this story originally appeared on the Sunnybrook Research Institute website.