More Canadians may be driving high since cannabis legalization 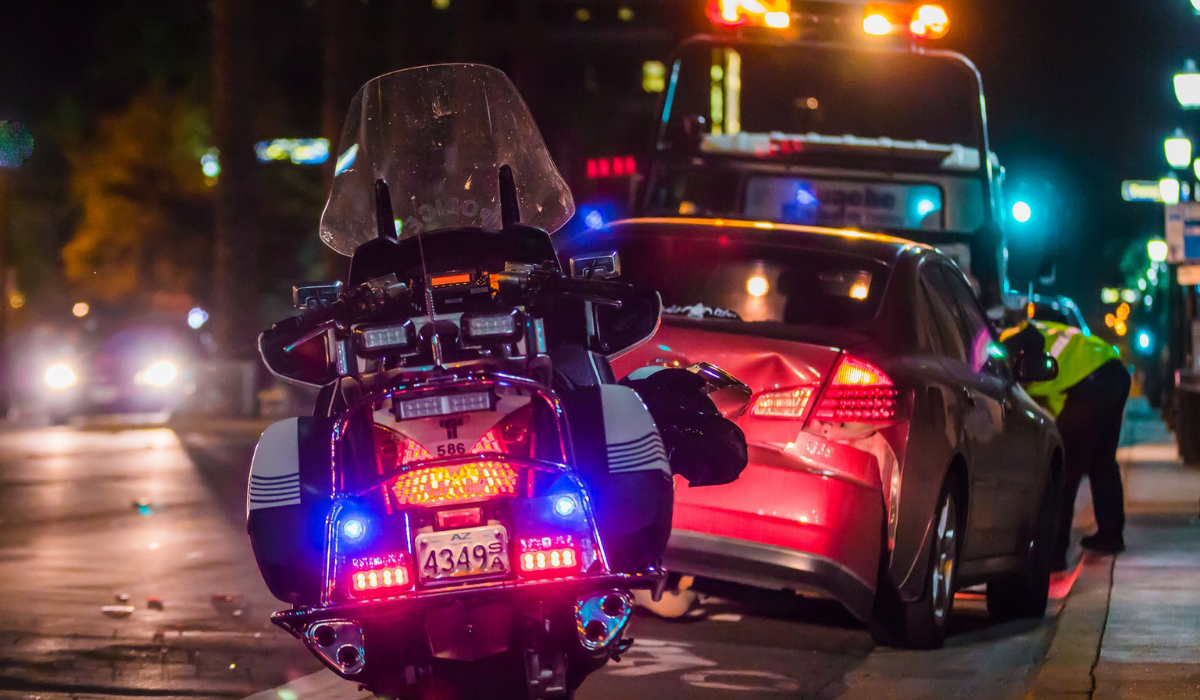 THC is being detected in twice as many injured drivers since cannabis was legalized in Canada, according to new UBC research published today in the New England Journal of Medicine.

The findings may be a signal that more Canadians are choosing to drive after using cannabis.

“It’s concerning that we’re seeing such a dramatic increase,” said Dr. Jeffrey Brubacher (he/him), associate professor in UBC’s department of emergency medicine and the principal investigator of the study. “There are serious risks associated with driving after cannabis use. Our findings suggest more is needed to deter this dangerous behaviour in light of legalization.” 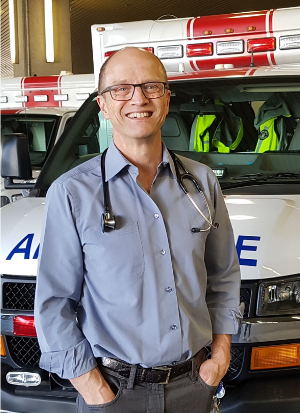 Dr. Brubacher and colleagues analyzed blood samples from 4,339 moderately injured drivers who were treated at four B.C. trauma centres between 2013 and 2020.

The largest increase was among drivers over the age of 50. There were no significant changes in drivers testing positive for alcohol, either alone or in combination with THC.

When cannabis was legalized in October 2018, the federal government amended the Criminal Code, giving police more powers to test drivers for drugs if they reasonably suspect the person to have drugs in their body or to have committed a drug-impaired driving offence. Many provinces followed suit by introducing new penalties, such as fines and driver license suspension, to deter cannabis-impaired driving.

“The evidence shows that these new laws are not enough to stop everyone from driving after using cannabis,” said Dr. Brubacher. “We hope that policymakers will use our findings to design public information campaigns and enforcement measures that encourage drivers, especially older drivers, to separate cannabis use from driving. At the same time, it is important not to lose sight of alcohol impaired driving, which is extremely high risk, especially when combined with cannabis.”

Blood THC levels typically peak at upwards of 100 nanograms/ml within 15 minutes of smoking cannabis. Those levels then drop rapidly to less than 2 nanograms/ml within four hours after smoking. After ingesting edible forms of THC, the levels drop to a similarly low concentration after eight hours.

While cannabis use is associated with cognitive deficits and psychomotor impairment, Dr. Brubacher cautions that the presence of THC in the blood is not always an indicator that a collision was caused by cannabis impairment.

“We hope that policymakers will use our findings to design public information campaigns and enforcement measures that encourage drivers, especially older drivers, to separate cannabis use from driving.”
Dr. Jeffrey Brubacher

“Detecting cannabis, especially at low concentrations, doesn’t necessarily mean a driver is impaired,” said Dr. Brubacher, also a researcher with the Vancouver Coastal Health Research Institute, an emergency physician with Vancouver General Hospital and director of the hospital’s emergency medicine research division. “But the risk is real with higher THC levels, which is why it’s so important that we continue to assess and respond to the impact that legalization is having on road safety.”

Dr. Brubacher’s team is now expanding their research to fifteen trauma centres across Canada, investigating the prevalence of cannabis, alcohol and other impairing substances in injured drivers. They hope those results will shed more light on the issue and help guide national and provincial traffic policy.