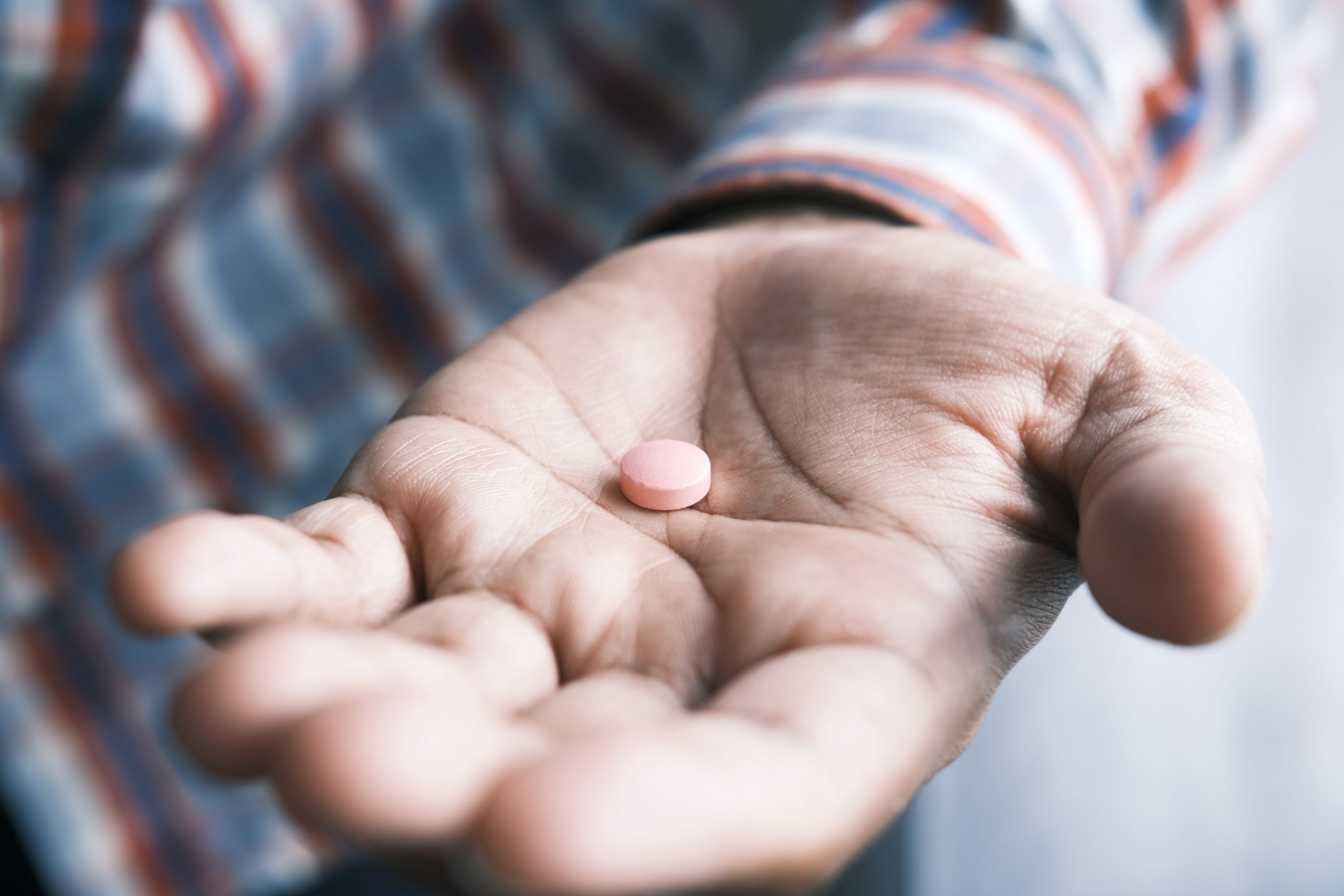 Discontinuing opioids prescribed for chronic pain was associated with an increased risk of overdose, according to a new study from the BC Centre on Substance Use and University of British Columbia. The researchers say improved prescribing guidance is needed to reduce the risk.

For the study, published in PLOS Medicine, researchers analyzed the medical histories of 14,037 patients in British Columbia who had been on opioid therapy for pain for at least 90 days between October 2014 and June 2018.

The findings revealed that discontinuing opioid therapy for chronic pain was associated with increased risk of overdose among people without opioid use disorder (OUD). The association was even stronger in those with OUD.

In total, there were 827 overdose events measured amongst all patients. People with OUD experienced about half of these overdose events, despite only comprising 5.1% of the entire patient population studied. 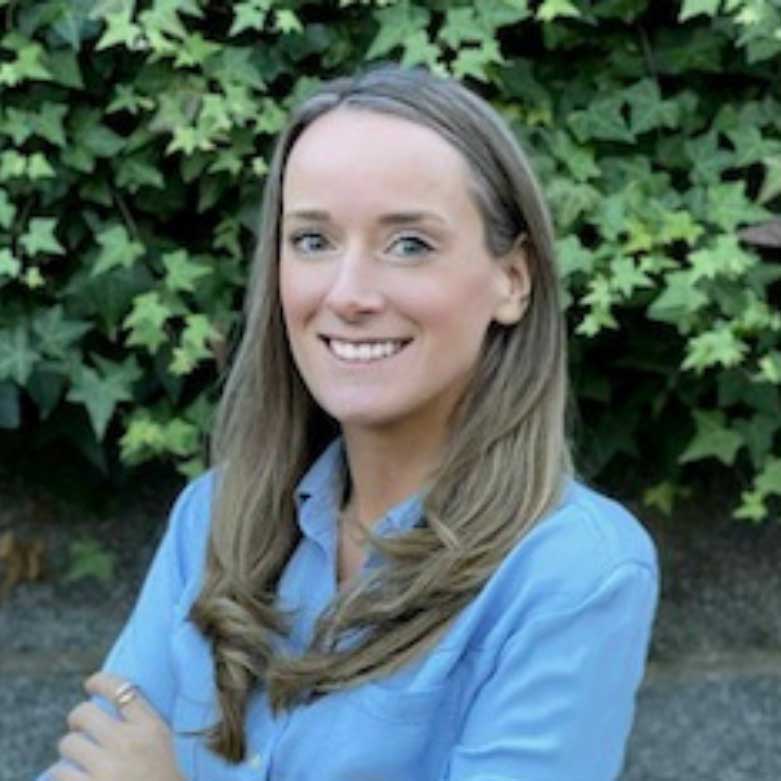 “Given the increased risk of overdose, sudden discontinuation of opioid treatment for chronic pain should be avoided in almost all instances,” said Dr. Mary Clare Kennedy, a former postdoctoral fellow in UBC’s department of medicine who is now a professor of social work at UBC Okanagan and Canada Research Chair in Substance Use Policy and Practice Research.

“Enhanced guidance is needed to support prescribers in implementing safe and effective opioid for pain tapering strategies, with particular consideration of opioid use disorder and prescribed opioid agonist therapy status.”

According to the study, tapering opioid therapy was associated with decreased risk of overdose in those with OUD who had not received opioid agonist therapy, a treatment for OUD.

In an effort to reduce opioid-related illness and death, Canada has implemented guidelines recommending that clinicians restrict opioid prescribing for chronic non-cancer pain, which includes a recommendation that prescribers reduce doses and potentially discontinue treatment when patients are on higher doses of prescribed opioids. However, the effects of discontinuing opioid treatments on overdose risk have been understudied.

“Given the increased risk of overdose, sudden discontinuation of opioid treatment for chronic pain should be avoided in almost all instances.”
Dr. Mary Clare Kennedy

According to the authors, the findings point to the need to avoid abrupt discontinuation of opioid treatment and to enhance guidance for prescribers in modifying opioid treatment tapering strategies on the basis of opioid use disorder and opioid agonist therapy status.

While the use of high dose opioids to manage pain can increase the risk of adverse health events, untreated pain continues to remain an issue for many patients. Finding the balance of managing pain while using opioids as safely as possible remains an ongoing challenge for prescribers. 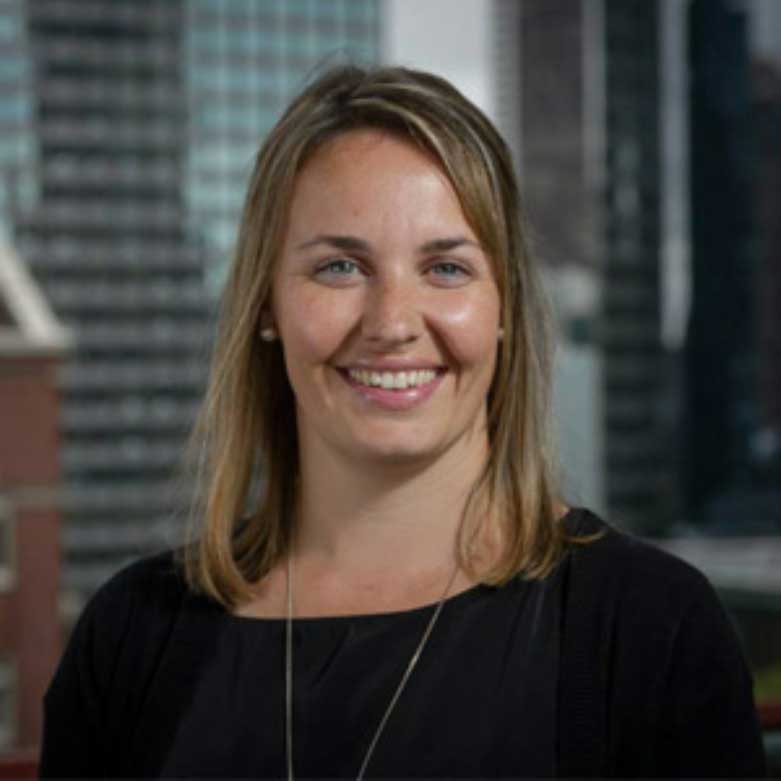 It’s a challenge Dr. Seonaid Nolan, an assistant professor in UBC’s department of medicine, is working to address as the physician lead for the Opioid Stewardship Program at St. Paul’s Hospital in Vancouver.

“We have a responsibility to ensure every opioid prescription written in the hospital setting is as safe and as effective as possible,” says Dr. Nolan, who is also a co-author on the study. “The goal of the Opioid Stewardship Program is to improve opioid prescribing practices to reduce or prevent adverse opioid-related events such as overdose, opioid misuse or addiction, while at the same time improve or maintain adequate pain control.”

The Opioid Stewardship Program (OSP) is a systems-level intervention developed to address this ongoing gap in care. Implemented in January 2020, the opioid stewardship clinical team consists of a clinical pharmacy specialist and addiction medicine physician who review and assess patients throughout the hospital and provide recommendations to improve opioid prescribing practices. The program also addresses system-wide prescribing through education and review of hospital policies and order sets.

In the first two years of operation, the program has offered over 3,000 recommendations for improved opioid prescribing among 1,200 patient encounters – 96% of these recommendations were implemented into clinical practice.

A version of this story was originally published by the BCCSU.