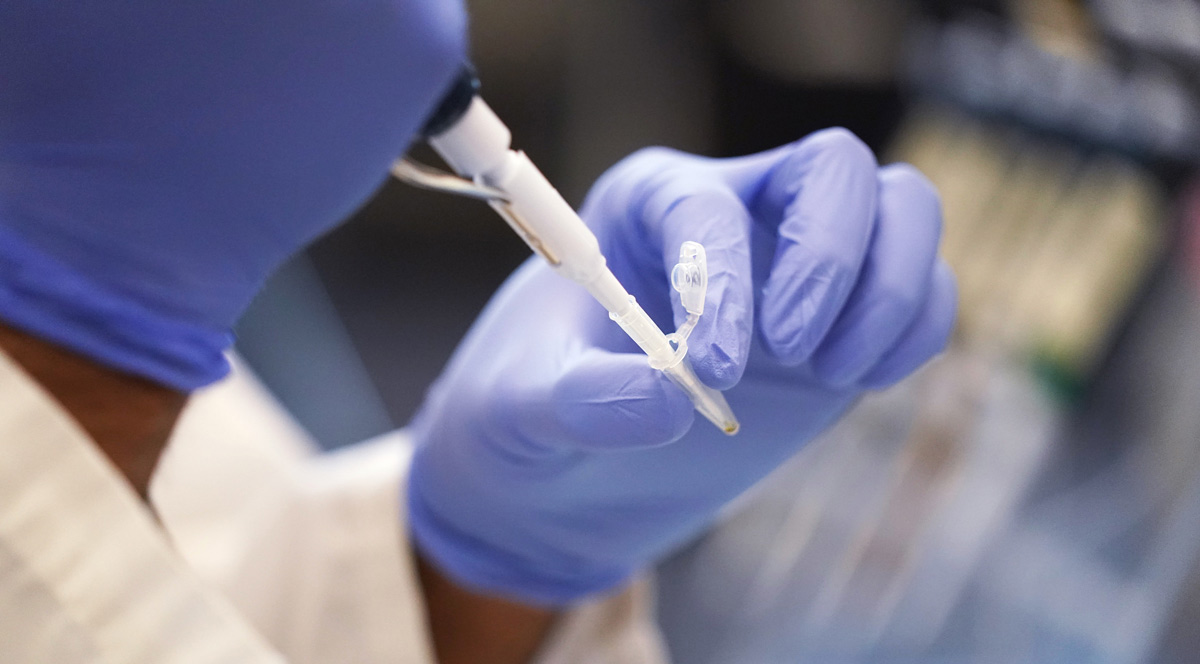 The study—recently published in Nature Genetics—was led by a team of researchers, including scientists at UBC’s faculty of medicine and Canada’s Michael Smith Genome Sciences Centre (GSC) at BC Cancer, and represents the first comprehensive analysis of molecular characteristics of cervical cancers in an African population. 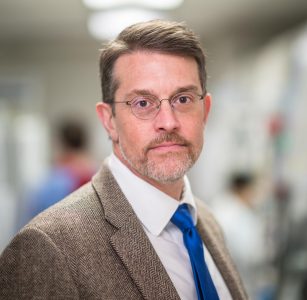 The researchers compared cervical cancer samples infected by different evolutionary related groups of HPV types, known as clades. They identified previously unknown differences in how HPV clades impact the human genome. HPV-16 and HPV-18, belonging to clades A9 and A7, respectively, are the most common causes of cervical cancer detected in at least 70 per cent of cases. Although both are considered high-risk, HPV-18 was associated with more clinically aggressive cancers.

“We are very grateful to have had the opportunity to engage in a wonderful collaboration, involving teams of researchers from different countries and continents, to use genome science to analyze these very precious samples from Ugandan patients,” says UBC’s Dr. Marco Marra, head of the department of medical genetics in UBC’s faculty of medicine and Director of the GSC. “This opportunity speaks to the foresight of those who collaborated with the Uganda Cancer Institute in Kampala to perform sample collection, and the study funders that made it possible. We are especially grateful to the support of the patients, without whom this work could not have happened.”

It is critically important to study cervical cancer in African populations, and to compare the results obtained to other HPV-associated cancers, such as head and neck cancers, which are being observed with increasing frequency in western populations.

A version of this story appeared on the BC Cancer website. Photo for the lead image is from Canada’s Michael Smith Genome Sciences Centre.