Holding infants – or not – can leave traces on their genes

The amount of close and comforting contact between infants and their caregivers can affect children at the molecular level, an effect detectable four years later, according to new research from the University of British Columbia and BC Children’s Hospital Research Institute. 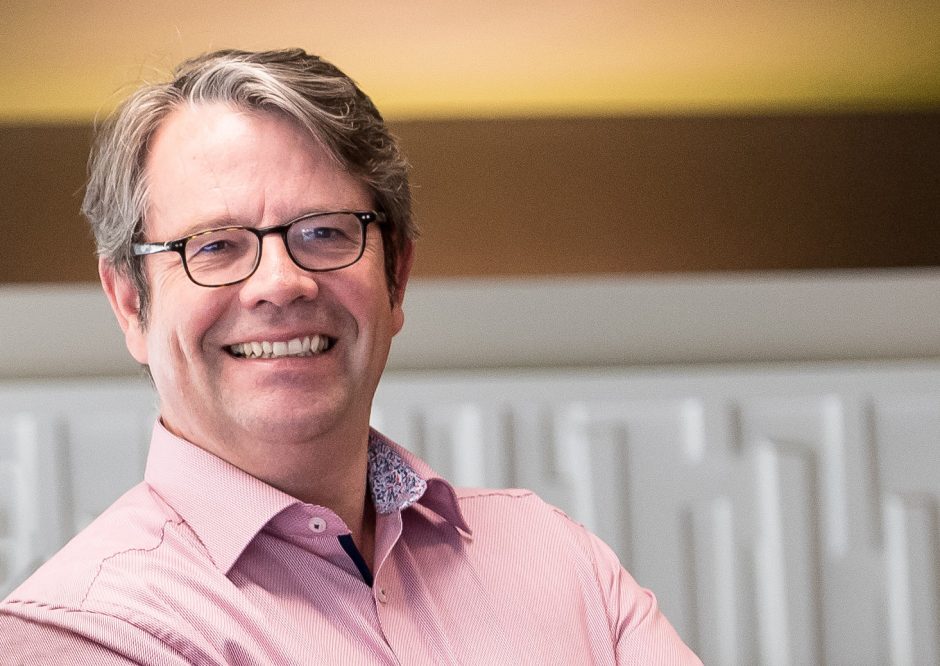 The study showed that children who had been more distressed as infants and had received less physical contact had a molecular profile in their cells that was underdeveloped for their age – pointing to the possibility that they were lagging biologically.

Although the implications for childhood development and adult health have yet to be understood, this finding builds on similar work in rodents. This is first study to show in humans that the simple act of touching, early in life, has deeply-rooted and potentially lifelong consequences on the epigenome — biochemical changes that affect gene expression.

“In children, we think slower epigenetic aging could reflect less favorable developmental progress,” said Michael Kobor, a Professor in the Department of Medical Genetics who leads the “Healthy Starts” theme at BC Children’s Hospital Research Institute.

The study, published Nov. 22 in Development and Psychopathology, involved 94 healthy children in British Columbia. Researchers from UBC and BC Children’s Hospital asked parents of 5-week-old babies to keep a diary of their infants’ behavior (such as sleeping, fussing, crying or feeding) as well as the duration of caregiving that involved bodily contact. When the children were about 4 ½ years old, their DNA was sampled by swabbing the inside of their cheeks.

The team examined a biochemical modification called DNA methylation, in which some parts of the chromosome are tagged with small molecules made of carbon and hydrogen. These molecules act as “dimmer switches” that help to control how active each gene is, and thus affect how cells function.

The extent of methylation, and where on the DNA it specifically happens, can be influenced by external conditions, especially in childhood. These epigenetic patterns also change in predictable ways as we age.

Scientists found consistent methylation differences between high-contact and low-contact children at five specific DNA sites. Two of these sites fall within genes: one plays a role in the immune system, and the other is involved in metabolism. However, the downstream effects of these epigenetic changes on child development and health aren’t known yet.

The children who experienced higher distress and received relatively little contact had an “epigenetic age” that was lower than would be expected, given their actual age. A discrepancy between epigenetic age and chronological age has been linked to poor health in some recent studies.

“We plan to follow up on whether the ‘biological immaturity’ we saw in these children carries broad implications for their health, especially their psychological development,” says lead author Sarah Moore, a postdoctoral fellow. “If further research confirms this initial finding, it will underscore the importance of providing physical contact, especially for distressed infants.”