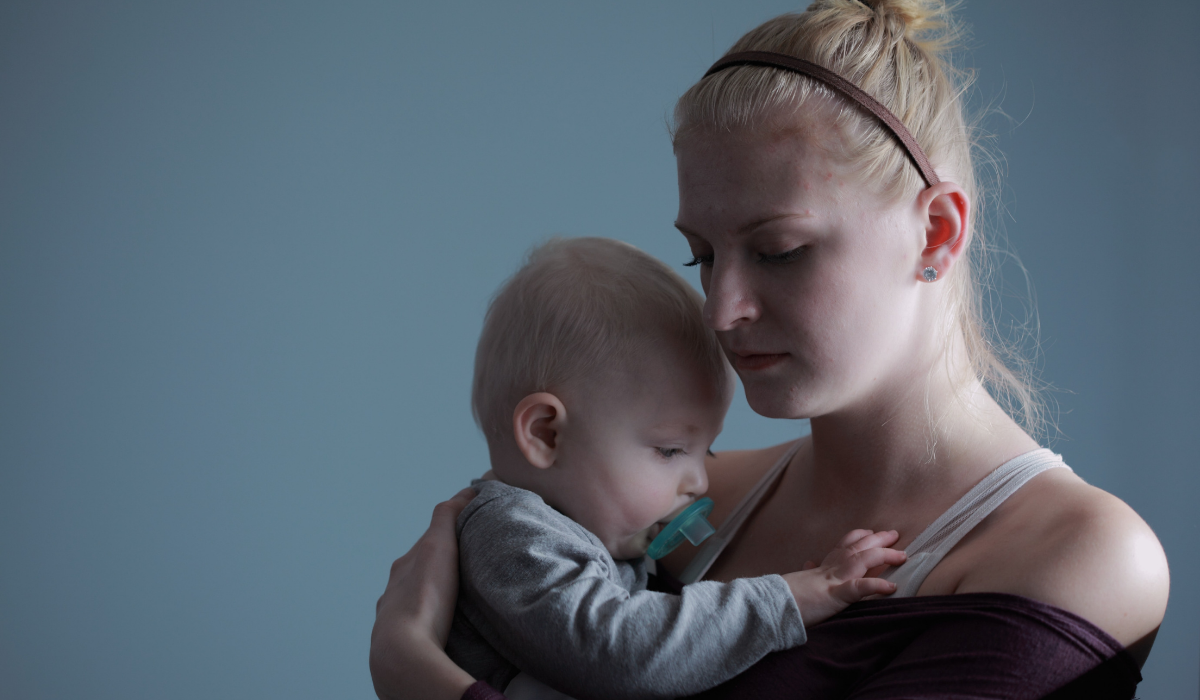 Canada’s child welfare system, in combination with policies that criminalize people who use drugs, are increasing risk of overdose and other harms for mothers, according to new research.

The study, published today in the American Journal of Public Health by researchers with UBC’s faculty of medicine and the BC Centre on Substance Use (BCCSU), found that threats of child apprehension and experiences with partner- and gender-based violence all contribute to heightened risk of overdose for mothers, despite the scaling up of harm reduction and other substance use services. 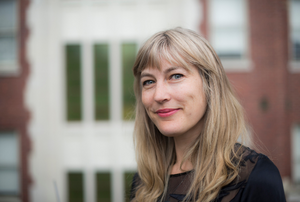 The study also observed a pattern of mothers using substances alone in order to avoid scrutiny – a risk factor for fatal overdose. Fifteen participants reported experiencing at least one overdose in the year before the interview.

“Harm reduction services in BC have expanded in response to the public health emergency stemming from a poisoned drug supply, however, they do little to deter the continued scrutiny, violence and forced child separation experienced by mothers who use drugs,” says lead author Dr. Jade Boyd, assistant professor in UBC’s department of medicine and a research scientist with BCCSU.

“What we are seeing is that social inequities have a compounding effect on women who use drugs – more so for those who have children. Amid intersecting epidemics of violence and overdose, by failing to address these inequities through policy change we are effectively sentencing people and future generations to a cycle of criminalization, trauma and violence.”

The findings indicate that punitive policies and institutional practices that frame women who use drugs as unfit parents continue to negatively shape the lives of women, most significantly among Indigenous participants. Fear of custody loss, stigma and limitations to child accommodating services inhibited mothers’ use of overdose interventions, treatment and harm reduction services.

Numerous participants described an increase in injecting alone to hide drug use following mother–child separation or in response to the stress associated with custody-related drug-use surveillance.

“What we are seeing is that social inequities have a compounding effect on women who use drugs – more so for those who have children.”
Dr. Jade Boyd

One participant told researchers: “The only reason I’m even using heroin is because it [forced parent-child separation] became so stressful that it was unbearable. I wanted to kill myself, I was in so much pain.”

Another participant explained the Catch-22 of how child apprehension fuels drug use:

Of the women interviewed for the study – all of them mothers – none were living with their children.

The study authors say the findings point to the need for non-punitive, community-based, mother-focused strategies as alternatives to parent–child separation, including apprehension-free integrated services that are culturally informed, gender-inclusive and child-friendly.