Professors emerita Elaine Carty, founding director of UBC’s midwifery program, and Dr. Carol Herbert, a former head of the department of family practice, are among six laureates to be inducted into the 2023 Canadian Medical Hall of Fame.

The recognition honours individuals whose outstanding leadership and contributions to medicine and the health sciences have led to extraordinary improvements in human health. 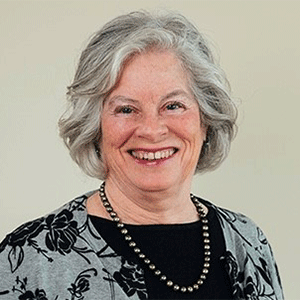 A nurse, midwife, and lifelong champion of women’s health, Carty helped to bring midwifery into the Canadian health care system, establishing the scientific foundation for its legalization and regulation in British Columbia in the late 1990s. She was the founding director UBC’s midwifery program, and through her work as a teacher, mentor, and researcher — on everything from early postpartum discharge from hospital to childbearing and parenting challenges for women with disabilities — she has made maternal care safer, more effective, and more accessible for women across the province and the country.

Reflecting on her career, Carty says that some of her proudest moments were watching her students receive their degrees — especially the first class of UBC midwives, who graduated from the program in 2005.

“I’m humbled to receive this award, and proud to have played a part in making midwifery a central part of maternal care,” she says. “I’m also very pleased that some of my work with pregnant women with disabilities resulted in more comprehensive services for them during labour and birth.” 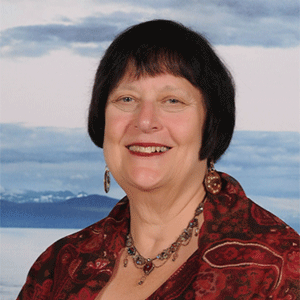 A passionate advocate for social justice and dedicated, responsive health services for victims of sexual violence, Dr. Carol Herbert headed the UBC department of family practice from 1988 to 1998, was the founding head of the UBC division of behavioural medicine, and was a co-founder of the UBC Institute of Health Promotion Research. She was also one of the first women to lead a Canadian medical school, serving as dean of the Schulich School of Medicine and Dentistry at the University of Western Ontario from 1999 to 2010.

She is internationally recognized for her leadership in community-based health care delivery for underserved and vulnerable populations, primary care research, and innovations in health care education — in particular her work on the social determinants of health in the context of family violence and sexual assault; on clinical health promotion and patient-physician decision-making; on participatory research on ecosystem health issues in Indigenous communities; and more.

“I am humbled by my inclusion among the Canadian medical heroes in the Hall of Fame. My work has been enabled by health professional colleagues and community members who are committed to relational practice, equity and social justice,” says Dr. Herbert.

The 2023 Canadian Medical Hall of Fame induction ceremony will be held at the Halifax Convention Centre on June 22, 2023, in Halifax, Nova Scotia.

A version of this story originally appeared on the Canadian Medical Hall of Fame website.