Faculty of Medicine
» Home » News » Earlier testing and tracing could have prevented spread of COVID-19 in U.S. and Europe

Earlier testing and tracing could have prevented spread of COVID-19 in U.S. and Europe 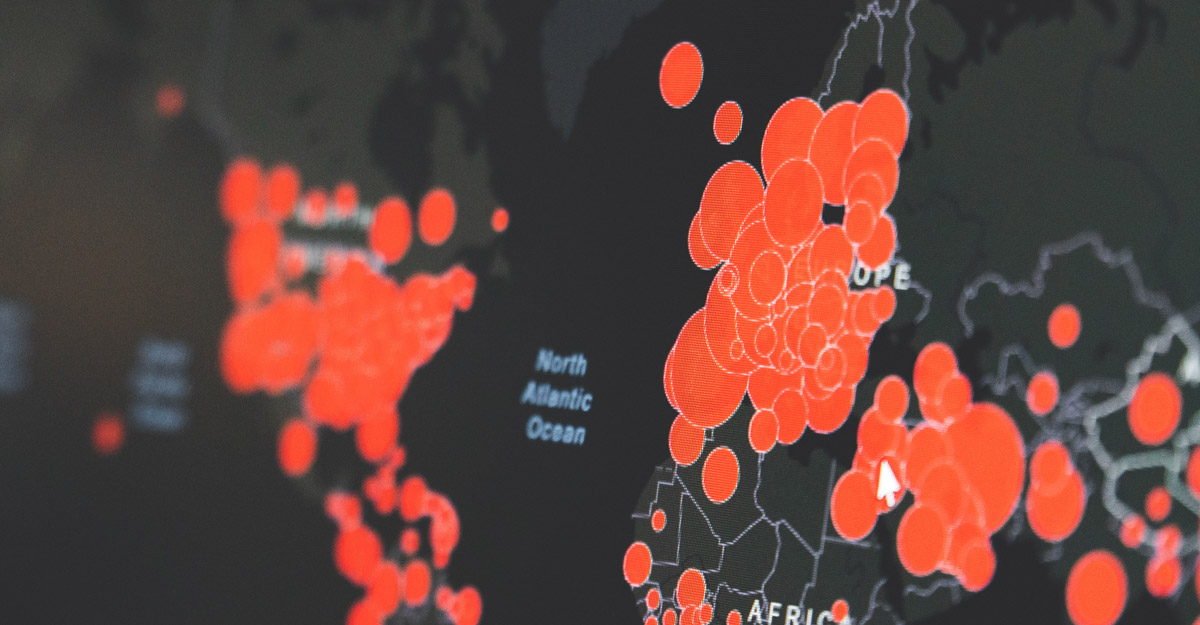 Earlier testing and contact tracing might have prevented SARS-CoV-2, the virus that causes COVID-19, from becoming established in the United States and Europe, suggests a new study recently published in Science. 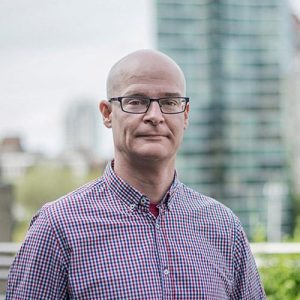 For the study, an international research team—including UBC scientist Dr. Jeffrey Joy—reconstructed the spread of SARS-CoV-2 across the world using genomic data from coronavirus samples, travel records, and computer-simulated models of how the virus spread and mutated over time.

Their analysis reveals an “extended period of missed opportunity” when, they say, intensive testing and contact tracing could have prevented the virus from becoming established in North America and Europe.

In this Q&A, Dr. Joy, an assistant professor in the UBC faculty of medicine’s division of infectious diseases, discusses the findings.

What are the key findings of this study?

Our research revealed that the earliest documented arrivals of SARS-CoV-2 from China into the U.S. (Washington) and Europe (Bavaria, Germany) in early January 2020 did not actually lead to COVID-19 outbreaks, contrary to popular and widespread accounts. In fact, we found that these early cases were very successfully contained by rapid, effective public health interventions, such as testing, contact tracing and effective isolation of suspected cases.

It was actually other, later introductions of the virus from China to both Italy (in late January) and Washington State (in early February) that were responsible for the ignition of the epidemic in both Europe and North America.

In this case, our analyses suggest there was an extended period of missed opportunity when intensive testing and contact tracing could have prevented SARS-CoV-2 from becoming established in North America and Europe.

Did the Washington outbreak come from British Columbia?

While there has been speculation that the Washington outbreak—the earliest substantial transmission cluster in the U.S.—may have been initiated indirectly by dispersal of the virus from China to B.C., then spread from Canada to the U.S., our study put this hypothesis to rest. Rather, our analyses indicates a direct-from-China source of the U.S. outbreak, right around the time the U.S. administration implemented a travel ban for travelers from China in early February.

Hindsight is 20/20, but what more could have been done to prevent the spread of COVID-19?

Viral genetic sequence data can provide really critical information about whether viruses, separated by time and space, are likely to be linked. In this case, closer surveillance—essentially the near real-time monitoring of SARS-CoV-2 genomes that were sequenced—could have gone a long way in helping to prevent the spread of COVID-19.

Why is it important to understand how SARS-CoV-2 spread globally?

Understanding the global spread of SARS-CoV-2 is critically important to informing the public health response. Our analyses offers scientific evidence of just how effective public health measures are in preventing onward transmission.

What we’ve learned about the global spread of SARS-CoV-2 will also play a valuable role when it comes to anticipating and ultimately preventing future outbreaks.

What can we learn from these findings to prevent future pandemics?

Given the virus’s exponential growth rate, delaying the onset of community transmission is critical.

Our findings reinforce just how important comprehensive testing, case finding, contact tracing and other non-medical interventions are in containing and controlling emerging viruses, like SARS-COV-2. In the future, it will be critical for us to use the successful containment efforts of the earliest cases of SARS-CoV-2 in Europe and North America as a model for our response.