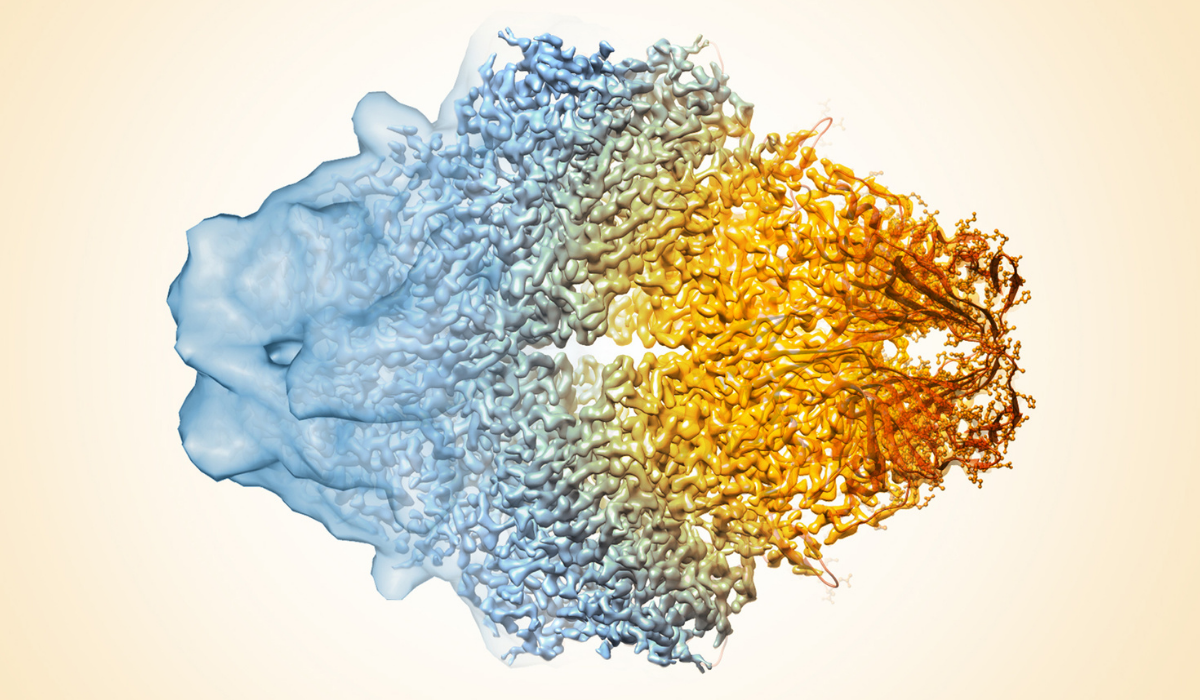 British Columbia is proving once again that it is a leading global hub for biotech innovation.

Gandeeva Therapeutics, a Vancouver-based company led by UBC Faculty of Medicine professor Dr. Sriram Subramaniam, recently announced that it raised US$40 million in Series A funding to advance the development of new drug treatments.

Founded in 2021, Gandeeva is accelerating the development of new precision medicines by integrating cryo-electron microscopy (cryo-EM) and artificial intelligence (AI). Their mission is to bring new treatment options to patients by revolutionizing drug discovery. 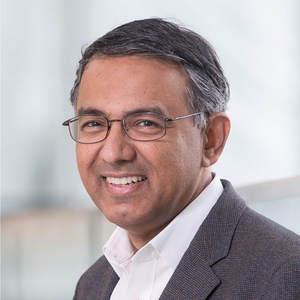 Cryo-EM is a rapidly growing field that has sparked an imaging revolution. The technology is capable of taking pictures at near-atomic resolution, allowing scientists to determine the structure of complex biological molecules as they interact. To produce the images, samples are ultra-cooled to almost -200 C before being shot with beams of electrons from multiple angles.

Dr. Subramaniam and his team at Gandeeva are combining this high-resolution imagery with a suite of machine learning tools to visualize protein-drug interactions and speed up drug discovery.

“For decades, we have known that understanding the language by which proteins are folded and function is fundamental to deciphering biology. Altered protein function is implicated in nearly every disease,” said Dr. Subramaniam, who holds the Gobind Khorana Canada Excellence Research Chair in Cancer Drug Design at UBC.

“Gandeeva endeavors to unlock these mysteries by moving beyond recent developments in cryo-EM technology and in AI-driven approaches to structural biology by integrating these technologies in its pioneering platform.”

Dr. Subramaniam is recognized as a global leader in the field of cryo-electron microscopy. Before joining UBC in 2018, he spent over 15 years at the US National Cancer Institute (NCI) at the National Institutes of Health (NIH), where he was founding director of the National Cryo-EM Facility.

Now, he’s leading UBC’s Program in Cryo-EM Guided Drug Design with an aim to position UBC and Canada at the forefront of the emerging era of precision medicine.

“In the three years that I’ve been at UBC, I have been fortunate to recruit a fantastic team of students, postdoctoral fellows and research staff to our research program in precision drug design. To be able to work at the interface between the vibrant UBC research culture and the entrepreneurial energy of an interdisciplinary team at Gandeeva is a dream come true” said Dr. Subramaniam, who also spoke about this in a recent interview with Techcrunch.

“So at UBC, I was able to create a prototype and that’s really what persuaded investors this could be done at speed.”
Dr. Sriram Subramaniam in a recent interview with Techcrunch

After his arrival at UBC, Dr. Subramaniam’s lab quickly delivered results. In 2019, his team published the first cryo-EM images of gene-editing enzymes in the process of cutting DNA strands.

When the pandemic hit, the team pivoted to help understand, prevent and treat COVID-19. With unprecedented speed, Dr. Subramaniam’s team recently published the first atomic-level analysis of the Omicron variant spike protein in Science, findings that will help develop more effective treatments against Omicron and related variants in the future.

Dr. Subramaniam says his approach to science remains greatly inspired by Professor Gobind Khorana, an Indian-born American biochemist who was his postdoctoral mentor at MIT. Professor Khorana began his famed research career at UBC, and went on to win the Nobel Prize for his discovery of the genetic code. He trained a number of leading scientists, including UBC Professor Michael Smith, also a Nobel Prize winner.