Childhood cancer discovery may stop tumour spread before it starts 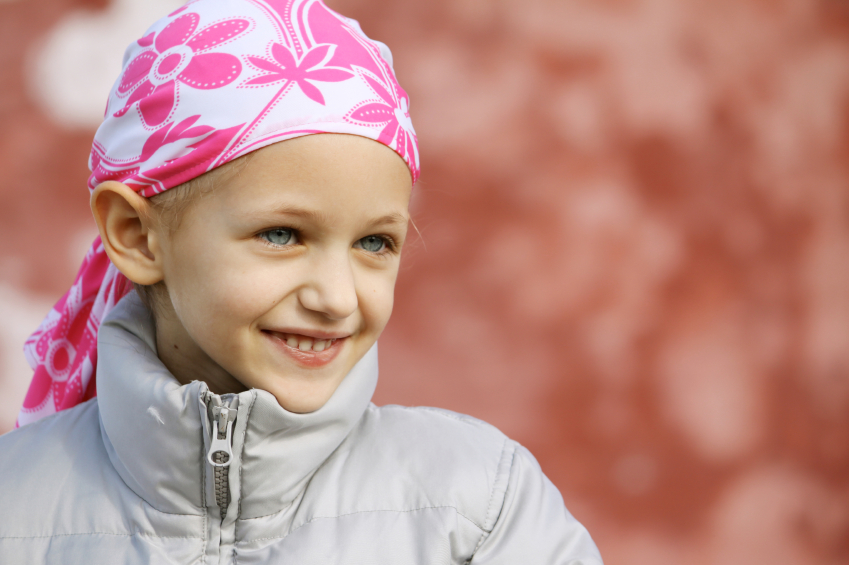 A recent discovery in Ewing sarcoma, an aggressive and often fatal childhood cancer, has uncovered the potential to prevent cancer cells from spreading beyond their primary tumour site.

The breakthrough provides new insight into what triggers the process that allows cancer cells to survive while traveling through the body in the bloodstream. 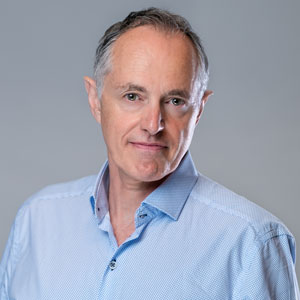 Researchers with UBC’s faculty of medicine and BC Cancer have learned that Ewing sarcoma cells—and likely other types of cancer cells—are able to develop a shield that protects them from the harsh environment of the bloodstream and other locations as they search for a new place to settle, or metastasize. The study has just been published in Cancer Discovery.

“You might think that a tumour cell could readily survive in the bloodstream, but it’s actually a very harsh environment,” said the study’s senior author Dr. Poul Sorensen, a distinguished scientist at BC Cancer, professor of pathology and laboratory medicine and director of the faculty of medicine’s newly-created Academy of Translational Medicine at UBC.

“What we found was that Ewing sarcoma cells are able to develop an antioxidant response that shields them and allows them to survive as they circulate,” said Dr. Sorensen. “This is similar to a person in the Arctic having to put a thick coat on before they go outside. If they don’t shield themselves, they are exposed to dangerously harsh conditions under which they may not survive.”

Metastatic disease, which occurs when cancer has spread throughout the body, is the single most powerful predictor of poor outcome for cancer patients of all ages and has been a difficult process for researchers to study or for clinicians to target.

“Not only have we discovered an interesting pathway, but we are well on our way to developing a clinical-grade immunotherapeutic treatment for Ewing sarcoma.”
Dr. Poul Sorensen

“What’s exciting about this study is if we can target the cells in circulation then maybe we can prevent metastasis from occurring. So that’s the really big goal of this research,” said Dr. Sorensen.

Not a lot of cells are able to become metastatic. While there has been research into genetic reasons a tumour mutates and spreads, what these researchers found is that Ewing sarcoma cells turn on the expression of a naturally-occurring gene on the surface of the cell, known as IL1RAP, to create a protein protective shield. 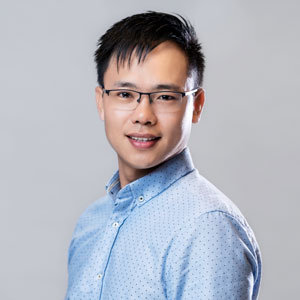 “This study is the first to show that the surface protein, IL1RAP, is rarely expressed in normal tissue, but is upregulated in childhood sarcomas” said Dr. Haifeng Zhang, a UBC postdoctoral fellow in Dr. Sorensen’s laboratory at BC Cancer and first author of the study. “This is a really good thing because it means we can develop treatments to target IL1RAP without producing toxic side effects in non-cancer cells.”

Drs. Sorensen and Zhang’s colleagues, who are members of the St. Baldrick’s Foundation-Stand Up To Cancer Pediatric Dream Team as well as the National Cancer Institute Pediatric Immunotherapy Discovery and Development Network (PI-DDN), have been developing antibodies that can target IL1RAP.

“These powerful antibodies can bind to the outside of the cell and we show in our research that these reagents can actually kill Ewing sarcoma cells. So not only have we discovered an interesting pathway, but we are well on our way to developing a clinical-grade immunotherapeutic treatment for Ewing sarcoma,” said Dr. Sorensen.

“We are optimistic that we can work towards clinical trials in the next year or two,” added Dr. Zhang.

Research is underway to investigate whether the same shielding behaviour can be found in other cancer cell types, including acute myeloid leukemia, melanoma, pancreatic adenocarcinoma, central nervous system tumours, and in some types of lung and breast cancers.

This story was originally published by BC Cancer.