Cannabis poisonings in children linked with drinking and illicit drug use 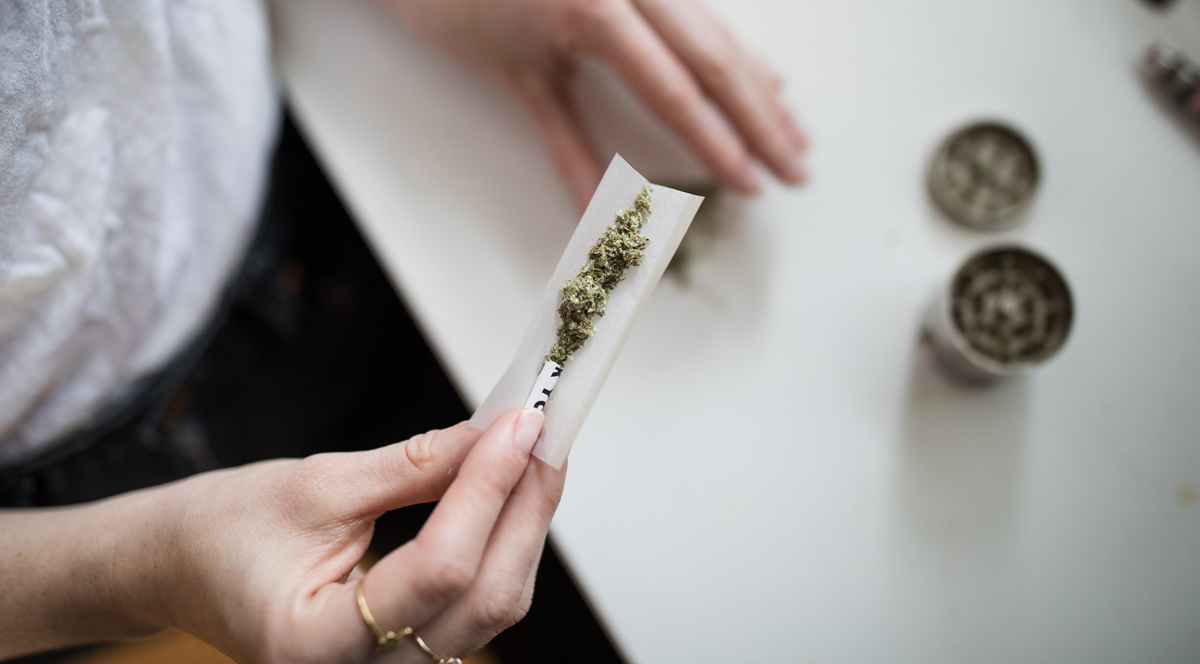 Most cannabis poisoning incidents involving children resulted from the intentional use of cannabis combined with alcohol, illicit drugs and/or medication, new research suggests.

Researchers studied incidents of cannabis poisonings among children and youth from BC Children’s Hospital in Vancouver for the three-year-period prior to recreational cannabis legalization in Canada. 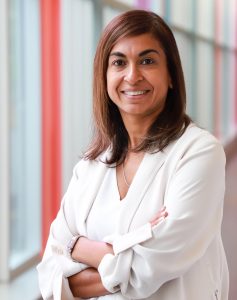 “We need to know how the legalization of recreational cannabis impacts children’s health,” says the study’s senior author Dr. Shelina Babul, clinical associate professor in the UBC faculty of medicine’s department of pediatrics, an investigator at BC Children’s, associate director of the BC Injury Research and Prevention Unit (BCIRPU) and director of the Canadian Hospitals Injury Reporting & Prevention Program (CHIRPP). “This is especially important now that cookies, chocolates and gummies containing cannabis have been legalized in Canada. We need to do whatever we can to keep kids safe.”

Common signs of cannabis poisoning include vomiting, dizziness, slurred speech and an altered level of consciousness. Although cannabis poisoning does not often result in long-term harm, these symptoms can require emergency department care.

For the study, researchers from BC Children’s and UBC extracted records from the CHIRPP database specific to cannabis poisonings treated in the emergency department at BC Children’s between Jan. 1, 2016 and Dec. 31, 2018. Scientists studied medical reports and health records to review patients’ characteristics and determine where and when the consumption of cannabis, and any other substances, had occurred.

“We need to do whatever we can to keep kids safe.”
Dr. Shelina Babul

They found that, of the 911 poisonings treated at BC Children’s over three years, 12.5 per cent, or 114, were a result of cannabis consumed intentionally. The majority of cannabis-related poisonings resulted from the intentional use of cannabis combined with alcohol, illicit drugs and/or medication (71.1 per cent). The proportion of poisonings from intentional cannabis use only was 28.9 per cent. The median patient age was 15.

Fewer than 10 poisonings resulted from inadvertent ingestions by children with a median age of three. All inadvertent ingestions occurred at home and involved cannabis belonging to the patient’s parents or siblings. Products inadvertently ingested by the patient included edibles, topicals and cannabis cigarettes. The researchers say these lower numbers should be taken seriously, as early research suggests that children of this age group are at greater risk of more serious side effects.

The researchers are continuing to examine the incidence of cannabis poisoning now that recreational cannabis has been legalized. They will be using this study’s findings as a baseline for future research.