Faculty of Medicine
» Home » News » B.C. saw a dramatic increase in pre-conception cannabis use after legalization

B.C. saw a dramatic increase in pre-conception cannabis use after legalization 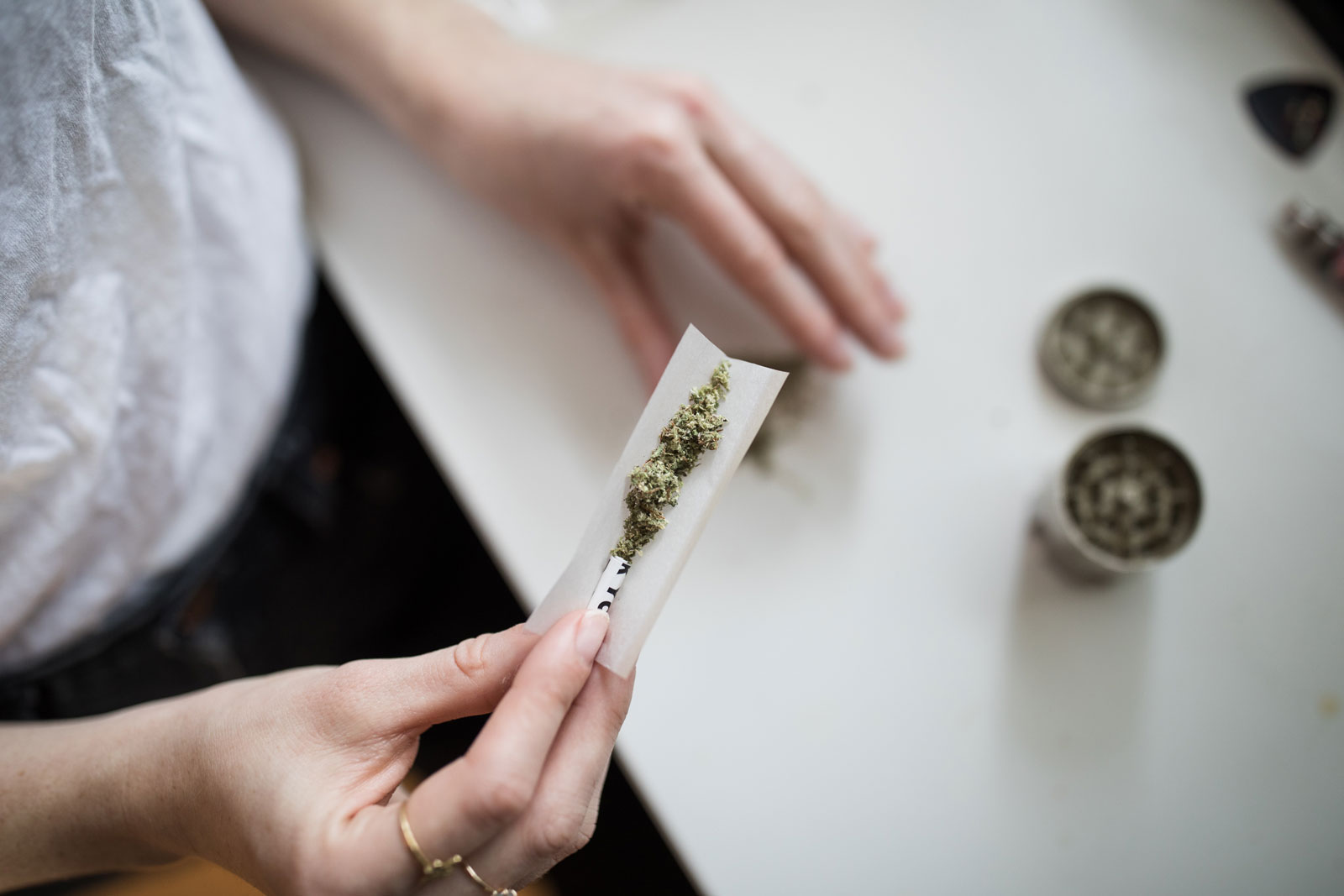 Cannabis use among women who were about to conceive children nearly doubled following B.C.’s legalization of cannabis in 2018, a new study from UBC finds.

The findings show a 71 per cent increase in self-reported cannabis use by those in the preconception period (the three months before becoming pregnant) after adjusting for factors like age, education, relationship status, income and history of mental health disorders between two sample groups. 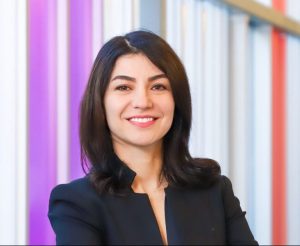 “I was very surprised when I saw the huge increase in preconception use,” said Dr. Hamideh Bayrampour, the study’s lead author. “It’s a very dramatic change over a period of less than two years.”

It’s not recommended for people during preconception to use cannabis, to avoid any potential early exposure to the baby.

Researchers believe the rise in the rate of cannabis use after legalization could reflect a broader society-wide increase in the use of cannabis or an increased general perception that it’s safer to use cannabis while considering a pregnancy. It could also show that people feel more comfortable reporting that they use cannabis.

Any pregnant person above the age of 19 residing in B.C. was eligible to participate.

Although the effects of preconception cannabis use are not yet well known, the study highlights that according to the current evidence, prenatal cannabis use is linked to a 50 per cent increased risk of low birth weight, a three-fold increase in the risk of severe or life-threatening health conditions in newborns, and increased risks of pre-term birth and stillbirths.

The statistically insignificant change in cannabis intake during pregnancy might be due to more consistent messaging and efforts targeting pregnant people, which lacks for those in the preconception stage.

The results indicate that this means more messaging, education and public health interventions might be needed for cannabis users in the preconception stage, says Dr. Bayrampour.

“We don’t have or maintain a formal kind of preconception care in Canada, and it’s time we start thinking of the value of having this kind of care to ensure a great start for the pregnancy journey,” she said.

This study also compared the rates of alcohol, cigarette smoking and drug use before and after cannabis legalization. These rates remained mostly unchanged in both the preconception and during pregnancy.

Although most studies on cannabis look at pregnancy, these results lay the groundwork for future research to include the preconception stage, and people who may be chronic substance users.

This study is published in the Journal of Obstetrics and Gynecology Canada.