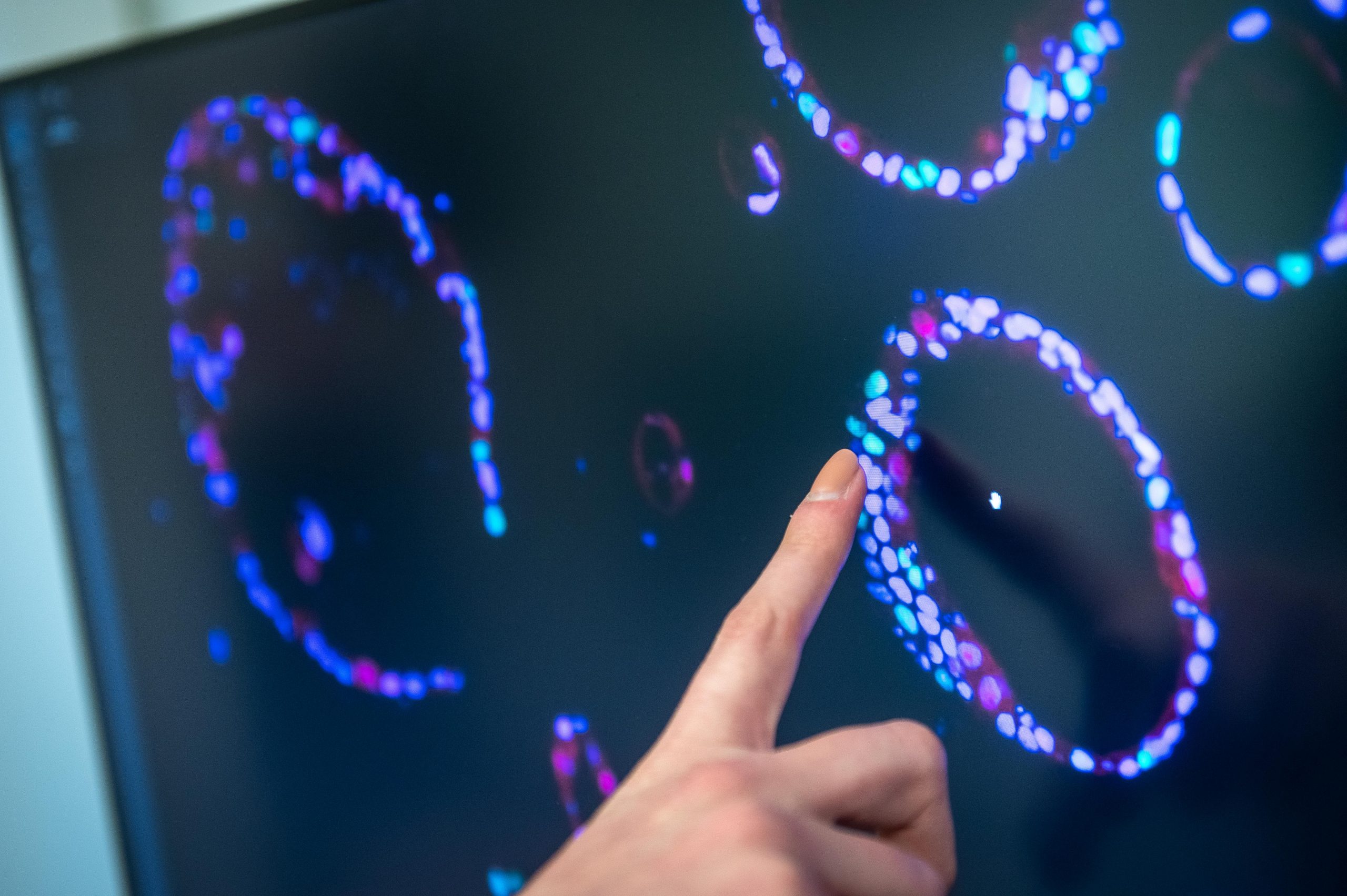 Ovarian cancer impacts over 3,100 Canadian women each year, making it the most lethal of all female reproductive cancers. A new study led by Dr. Ali Bashashati, a UBC and Vancouver Coastal Health Research Institute researcher, reveals how artificial intelligence (AI) can aid in the diagnosis of ovarian cancer to improve patient outcomes.

The study, recently published in Modern Pathology, builds on the understanding that ovarian cancer is not a single disease, but several distinct subtypes, called histotypes.

Dr. Bashashati and his team compared ovarian cancer disease classifications made by an AI machine learning-based model against those of a team of expert gynecologic pathologists who specialize in the diagnosis of female reproductive cancers. 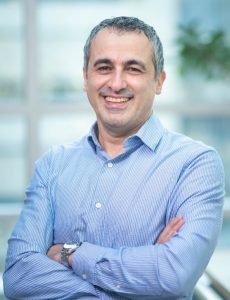 Using a cohort of 948 ovarian cancer tissue specimens from Vancouver General Hospital, Dr. Bashashati’s team developed a series of AI computer algorithms that can identify four histotypes of ovarian cancer with a high degree of accuracy.

“To the best of our knowledge, our AI model is the first of its kind to achieve the highest performance for ovarian carcinoma histotype diagnosis, approaching the performance level of expert gynecologic pathologists,” says Dr. Bashashati, a professor in UBC’s department of pathology and laboratory medicine and School of Biomedical Engineering, as well as director of AI research at the Ovarian Cancer Research Program (OVCARE) at BC Cancer.

Each ovarian cancer histotype has unique characteristics and telltale signs that can nonetheless be difficult to identify in some cases.

“Our AI models may provide a separate set of artificial eyes during clinical assessments to improve diagnostic performance when used alongside the assessment of a pathologist.”

Advanced technology to extend the reach of specialist care

The AI algorithms Dr. Bashashati and his team developed were convolutional neural networks (CNNs), which attempt to mimic the complex neurological connections in the human brain that support such thought processes as pattern recognition and deductive reasoning. 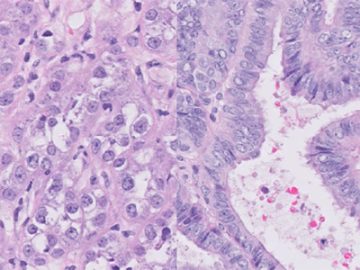 The research team’s CNNs overcame some of the challenges other similar CNNs previously faced, such as distinguishing between colours and other characteristics in tissue sample slides.

“When we tested our best-performing AI model using another cohort of 60 patients from a different Canadian hospital, the algorithm correctly diagnosed 52 of the cases,” says Bashashati.

Expert gynecologic pathologists re-reviewed eight cases that were misclassified by the AI algorithm. In four of the eight cases, the experts ended up agreeing with the AI classification.

“This means that the accuracy of our best-performing AI model approached 93 per cent, which is incredibly exciting.”

Dr. Bashashati’s CNNs were designed to be transferable AI classification aids that could be used at various hospitals.

A version of this story originally appeared on the Vancouver Coastal Health Research Institute website.