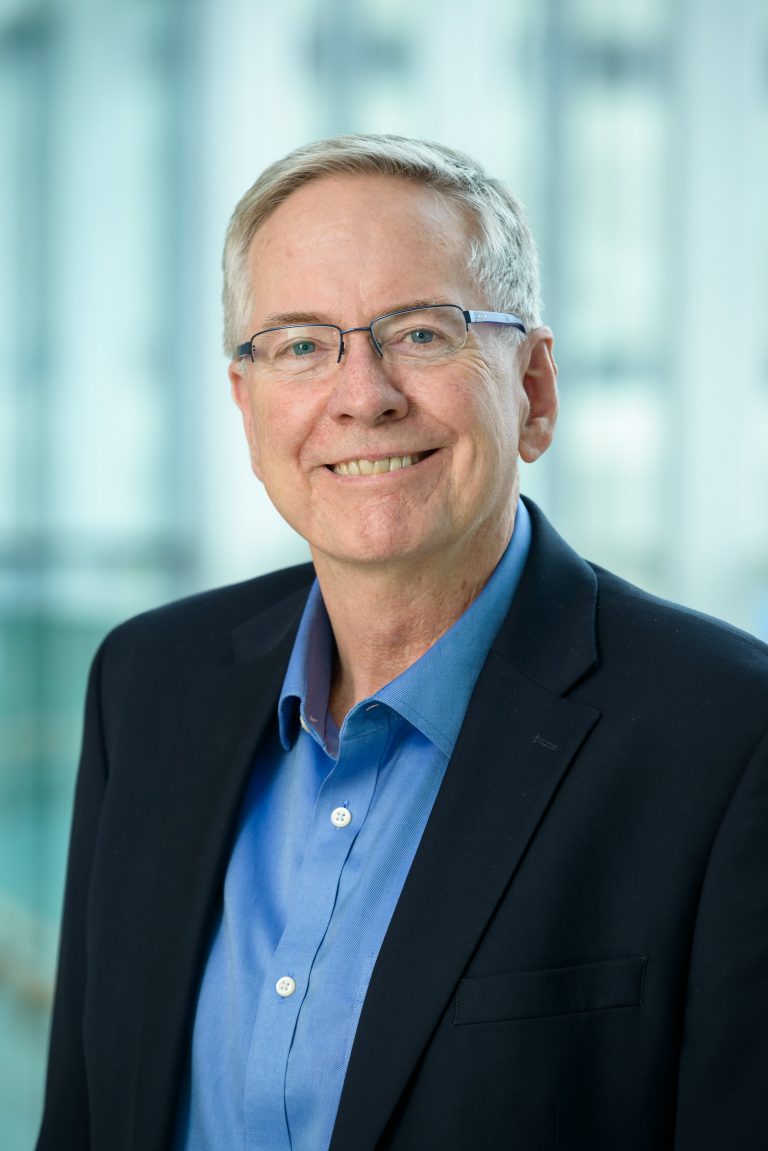 Faculty of Medicine researchers have found that an antibiotic can partially restore brain cell communication around areas damaged by plaques associated with Alzheimer’s disease. The findings, published this week in Nature Communications, demonstrate a possible drug therapy to reduce damage to the brain in the early stages of the disease.

Using Ceftriaxone, an FDA-approved antibiotic used to treat bacterial infections, especially during surgery, researchers were able to reduce synaptic disruption and clear the lines of neuronal communication in mice.

Clusters, or plaques, of a protein fragment called beta-amyloid are linked to the damage found in Alzheimer’s disease, preventing cell communication and ultimately killing brain cells. The researchers found that the brain areas around these plaques show high levels of glutamate, a signaling molecule essential to communication between brain cells. It’s in this glutamate-rich environment that communication between neurons is changed or disrupted, causing neurons to die in the later stages of the disease.

“By imaging the glial cells and glutamate itself around the plaques, we were able to see that the cells were not able to ‘remove’ the glutamate accumulating in these brain areas,” said Brian MacVicar, Canada Research Chair in Neuroscience and Co-Director of the Djavad Mowafaghian Centre for Brain Health.

When Ceftriaxone was applied to the cells, the accumulating glutamate was carried away from the brain cells. When glutamate fell to normal levels, neuronal activity was mostly restored.

Because this dysfunction in cell communication occurs at a very early stage of Alzheimer’s disease, before memory impairment is detectable, the team’s findings have implications for treatment of early symptoms, says Jasmin Hefendehl, a former Postdoctoral Fellow in Dr. MacVicar’s lab and the lead author on the paper.

“It opens a window for an early intervention strategy to possibly prevent or delay neuron and memory loss,” Dr. Hefendehl said.

Although a recent clinical trial of Ceftriaxone didn’t show an effect in the treatment of amyotrophic lateral sclerosis (ALS), the researchers are hopeful about its potential for early intervention in treating Alzheimer’s disease.