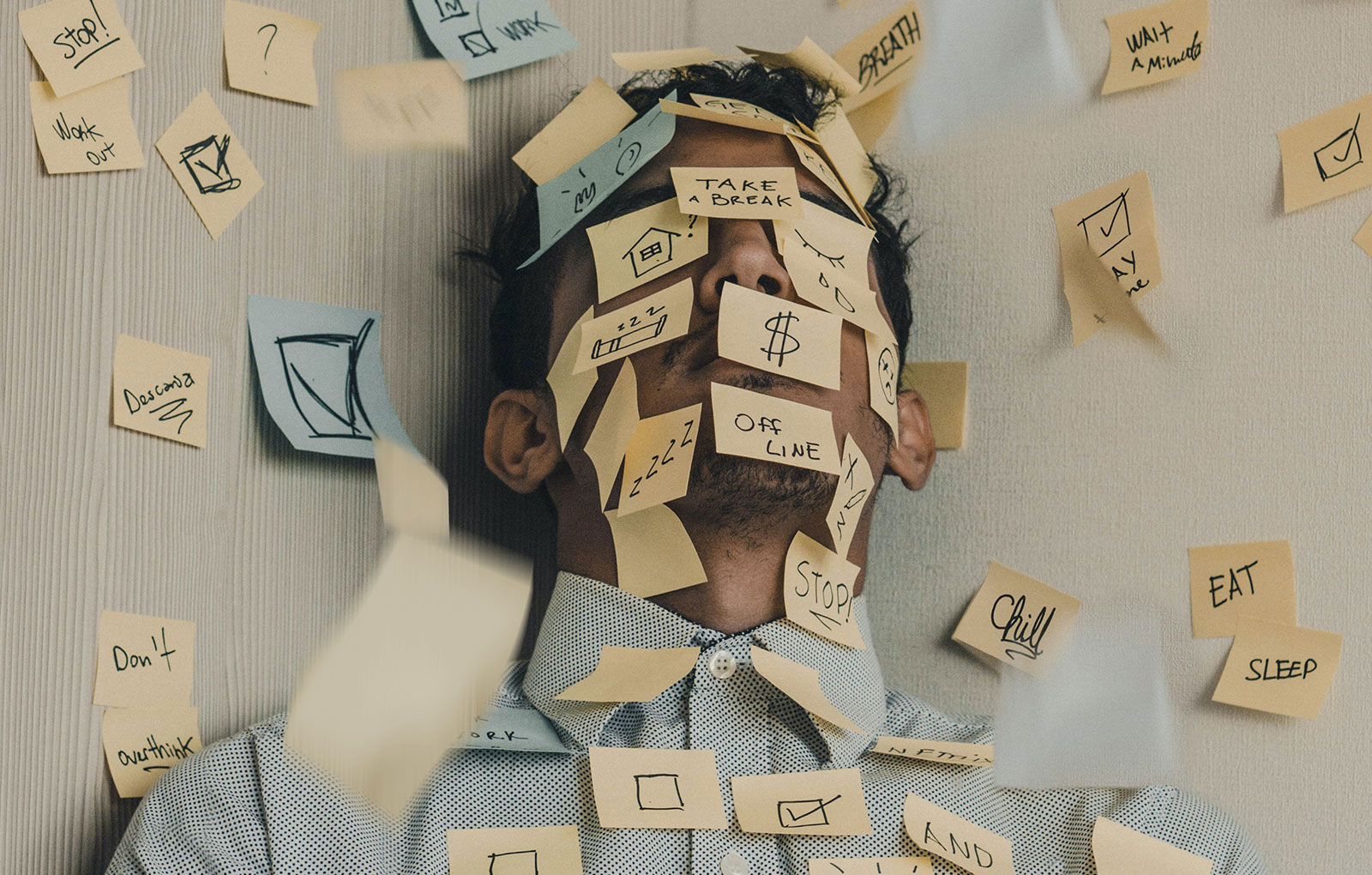 The notion that a bit of stress makes people perform better has been baked into our everyday lives. But research from UBC neuroscientist Dr. Adele Diamond suggests it might not be so good for us after all.

The study, published recently in Cerebral Cortex, found that even mild stress may harm most people’s executive functions—mental skills such as self-control, focused attention, working memory and problem solving.

“There is this idea that for challenging cognitive tasks, you will do better if you’re a bit stressed rather than calm,” says Dr. Diamond, professor of neuroscience in the faculty of medicine’s department of psychiatry and member of the Djavad Mowafaghian Centre for Brain Health at UBC. “But our study found that stress, even if it’s really mild, is actually not good for most people and hurts their executive function performance. A positive effect of stress is true only for a subset of people and even then, only if the stress is extremely mild.”

“Stress, even if it’s really mild, is actually not good for most people and hurts their executive function performance.”
Dr. Adele Diamond

During the current global pandemic, when many people may be feeling more stressed than usual, Dr. Diamond says the findings are especially important. 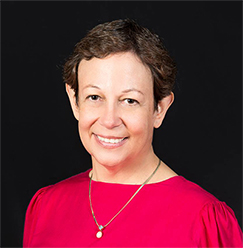 “Given the baseline of elevated stress that most people are experiencing right now, it’s important that parents, educators and employers be especially mindful to exercise patience,” says Dr. Diamond. “It’s also important to recognize that many people might not be experiencing the best self-control or logical reasoning at this time because of high stress levels, and we should give one another a little slack.”

For the study, researchers placed 140 young adults under mild stress by having them take computerized cognitive tests while a male and female staff member stood behind them—one to participants’ right and one to their left—and watched their performance, seemingly judging it but saying nothing.

The team—headed by honours undergraduate student Shahab Zareyan and graduate student Haolu Zhang—found that even with this small amount of stress, executive functions were impaired. While there was a subset of people with a specific form of a gene whose executive functions improved, other investigators who imposed slightly more stress found no benefit to that group from stress. This suggests the bandwidth for stress having a positive effect is very narrow.

“Feeling stressed because you are feeling ashamed or embarrassed, or worried about doing well in the eyes of others, does not appear to be conducive to executive functions being at their best for most people most of the time,” says Dr. Diamond. “If you want people to be able to problem solve, use self-control or logically reason, then you probably want to minimize their stress.”

When it comes to reducing stress levels, Dr. Diamond suggests trying some of these strategies: