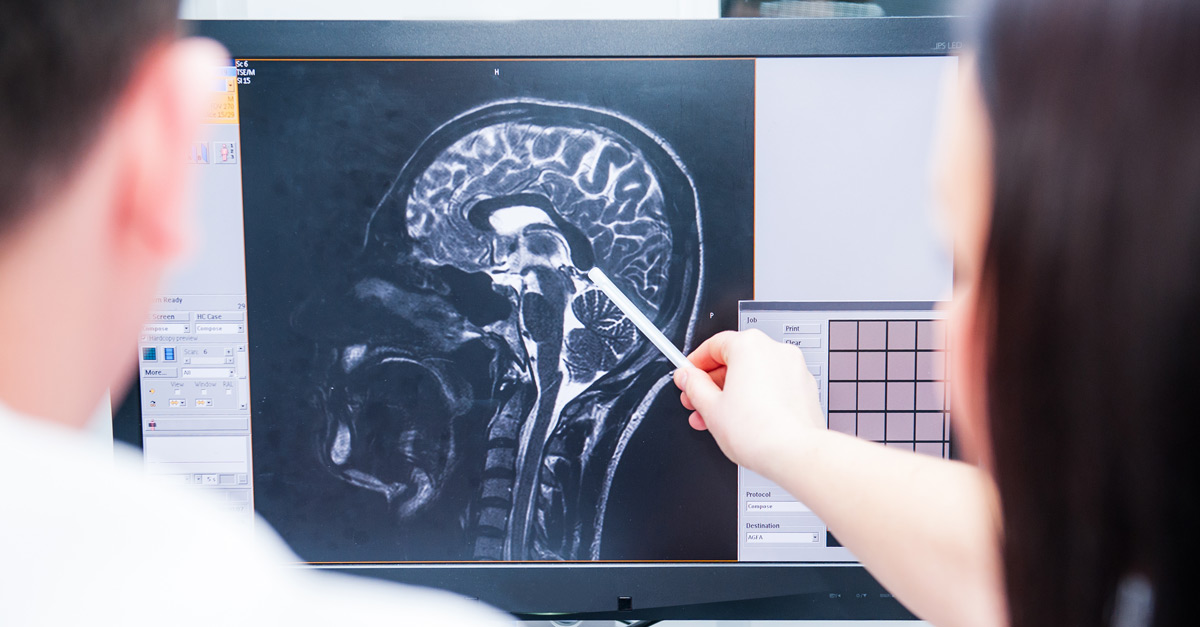 A pan-Canadian team of researchers has received a $1.5 million grant from the Canadian Institutes of Health Research (CIHR) to develop a strategy that will position the advancement of knowledge about the brain as a national research priority and support the creation of the Canadian Brain Research Strategy Network. 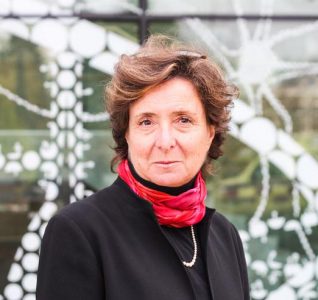 The network—led by Dr. Judy Illes, a professor of neurology at UBC’s faculty of medicine and director of Neuroethics Canada, and Dr. Yves De Koninck, a professor with Université Laval’s faculty of medicine and director of the CERVO Brain Research Centre—will coordinate Canada’s participation in the International Brain Initiative, which brings together the world’s major brain research projects. The heads of 31 teams from Canada’s leading neuroscience institutes and research centres will join Dr. Iles and Dr. De Koninck in developing the Canadian strategy.

Like the Human Genome Project, which brought the entire scientific community together between 1988 and 2003 around the sequencing of the human genome, the International Brain Initiative will see thousands of scientists working toward a shared objective: understanding how the brain works and improving the treatments available to those suffering from brain-related illnesses.

“Key aspects of the Canadian Brain Research Strategy in this regard are the ethical, legal, societal and cross-cultural importance of discoveries about the brain and their meaningful translation into practice,” says Dr. Illes. “The neuroethical piece has already grounded the formulation and execution of the strategy.”

“Key aspects of the Canadian Brain Research Strategy in this regard are the ethical, legal, societal and cross-cultural importance of discoveries about the brain and their meaningful translation into practice.”
Dr. Judy Illes

Canada’s participation in the international efforts will focus on the brain’s plasticity, which underpins our ability to learn, remember, and adapt.

“This should give us greater insight into how these processes can be disrupted and lead to brain disorders and pathologies,” says Dr. De Koninck. “We also hope our collaborative, concerted approach to research will attract note. We want the Canadian way to set an example for other countries.”

Several issues convinced the researchers of the urgency of developing a coordinated vision of brain research. The first was the slow progress in the fight against brain disease, says Dr. De Koninck.

“We’re still not able to cure or effectively treat disorders or illnesses like autism, Alzheimer’s, addiction, or depression. We believe that concerted action by neuroscience researchers will be a game-changer, just like it was for cardiovascular disease, where mortality rates have dropped 75 per cent compared to 60 years ago,” says Dr. De Koninck.

Another pressing issue was the human and economic cost of brain disease.

“In the course of their lives, one Canadian in three will be diagnosed with a brain disease or experience a brain injury. This often has a devastating impact on their quality of life and that of their families,” says Deanna Groetzinger, manager of Neurological Health Charities Canada (NHCC), a coalition of organizations that represent people with brain diseases, disorders and injuries in Canada. “A 2016 study showed that neurological illnesses and mental health problems generated annual costs to the Canadian economy of some $61 billion. In addition, the impact of the COVID-19 pandemic on stress and anxiety, particularly among health care workers and people living with brain conditions, shows just how important mental health is to our society.”

NHCC will bring the voice of Canadians affected by brain conditions to strategy development.