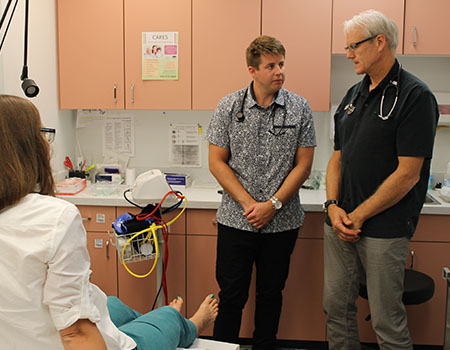 From a young age, Travis Thompson took an acute interest in medicine — but it wasn’t just an affinity for anatomy and physiology that drew him to the field, rather the prospect of helping others, particularly those living in underserviced areas of the province.

“When you come from a small town, you have a unique understanding of the needs felt by a community,” says Dr. Thompson, who grew up in Oliver, B.C., nestled near the south end of the Okanagan Valley.

“I remember when my grandmother was sick many years ago, the entire medical community rallied around her — it was in that moment I decided I wanted to be part of a tight-knit medical community and provide quality healthcare to others down the road,” he recalls.

This summer, Dr. Thompson — a recent graduate of UBC’s Southern Medical Program in Kelowna — will continue his path to becoming a licensed family physician in the place he calls home: B.C.’s South Okanagan, the newest training ground for family medicine residents.

According to the site director Margie Krabbe the arrival of these new trainees will bring about many benefits for the communities of Penticton and Summerland, as well as surrounding towns, like Oliver and Osoyoos.

“We’re very excited to welcome these resident physicians to the South Okanagan, a region that offers an exceptional training ground for new doctors,” says Dr. Krabbe, who has worked as a family physician in Summerland for the past eight years.

Over the course of the two-year residency program, Drs. Thompson, Bourdeaux, Krupa, and Psutka will work alongside local family physicians and other healthcare practitioners in Penticton and Summerland, gaining exposure to family medicine, as well as a wide range of specialities, like pediatrics, internal medicine, emergency medicine, surgery, and psychiatry. They will train in local clinics and regional hospitals, including Penticton Regional Hospital, which is set to become home to a new patient tower, with an expanded space for UBC medical students and residents. 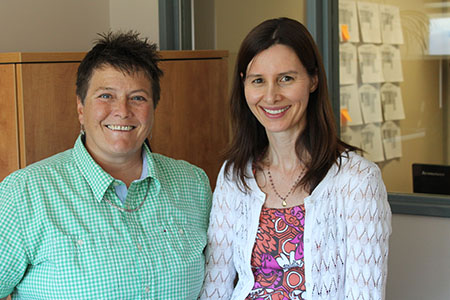 Dr. Krabbe hopes that the wide breadth of clinical experiences will help shape the residents’ understanding of what practicing in smaller communities is all about.

“Family physicians, particularly those in smaller centres, like Penticton and Summerland, engage in a broad scope of practice and are heavily involved in inpatient and outpatient care,” says Dr. Krabbe. “Our residents will benefit from small, group learning experiences with family physicians and specialists.”

Dr. Krabbe also expects the arrival of the new trainees to have a positive impact on the medical community at large, helping to bolster the teaching environment.

“The new learners are very enthusiastic and are eager to experience as much as they can, and this drive really helps to reinvigorate everyone’s passion for medicine,” says Dr. Krabbe, who is excited by the opportunity to dedicate more time in her career to training the next generation of physicians.

The opening of the new training site is part of a combined effort by UBC’s Faculty of Medicine, the provincial government, and health authorities, to support the recruitment and retention of physicians to serve the health-care needs of families throughout B.C.

“Residents play a very critical role in our healthcare system, helping to enhance service capacity across the province. The launch of this new training site in the South Okanagan will bring about increased access to physician services and help meet the needs of communities in B.C.’s Interior,” says Roger Wong, Executive Associate Dean of Education, UBC Faculty of Medicine.

“Training residents throughout B.C. is important, as it not only helps increase service capacity to meet the primary care needs of British Columbians, but exposes doctors to the wide range of practice possibilities in more rural and remote regions.”
Dr. Willa Henry

The launch of the South Okanagan family medicine residency site represents a continued expansion of medical education opportunities in the Interior, which is already home to UBC family practice residencies in Kamloops and Kelowna, an emergency medicine residency in Kelowna, and UBC’s Southern Medical Program, one of four unique MD training sites.

Allan Jones, the Regional Associate Dean, Interior, says the continued growth of medical education and training opportunities in the Interior will bring benefits to the region over the long-term.

“With the addition of this new site, we’ve opened up more opportunities for doctors to complete their medical journey in the Interior, and it’s our hope that this distributed approach to medical education will encourage more physicians to stay in the region to practice after their training wraps up,” says Dr. Jones. 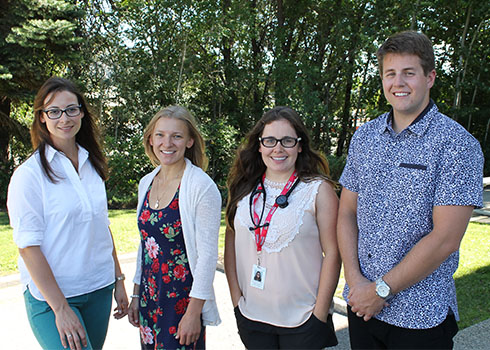 For Dr. Thompson, having grown up less than an hour’s drive south from his new training ground, being able to join a newly-launched residency site so close to home is particularly exciting.

“The South Okanagan is home for me,” says Dr. Thompson.

After completing his family medicine training, he has plans to stay true to his small-town roots.

“I really enjoy the broad spectrum of practice available to family physicians working in smaller communities,” he says, reflecting on his positive exposure to rural medicine during medical school, during which he travelled across BC — from Mackenzie and Williams Lake to Grand Forks — for his medical electives.

“I’m really passionate about doing my part to help underserviced communities, and I think being a smaller centre, the training site in the South Okanagan will help me to become a very competent rural doctor.”

Meet the Family Medicine Residents of the South Okanagan

Originally from Kelowna, Dr. Krupa first studied nursing at UBC Okanagan and practiced in corrections in smaller northern communities. She attended medical school in Calgary, where she pursued her passion for mountain climbing and backcountry skiing.

Dr. Krupa hopes to one day practice family medicine in a rural centre, much like Penticton. 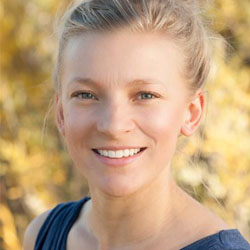 Originally, from a rural community north of Edmonton, Alberta, Dr. Psutka has a BSc in Immunology and Infection from the University of Alberta, and Master’s degree from the London School of Hygiene and Tropical Medicine in the UK. She worked as an epidemiologist in New Zealand for three years before starting medical school at the University of Calgary.

During medical school, Dr. Psutka did her clerkship in Drumheller, Alberta, reinforcing her love of rural medicine. She would like to practice medicine in a beautiful community like Penticton. 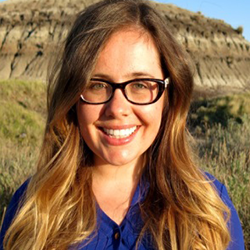 Born and raised in Oliver, B.C., Dr. Thompson spent three years at UBC Okanagan studying science and one year in the pharmacy program at UBC. He spent his time in medical school in Kelowna at the Southern Medical Program. 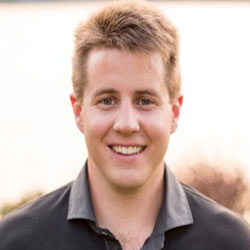 Dr. Bourdeaux grew up just outside of Calgary and after high school spent three and a half years exploring overseas and working as a SCUBA instructor in Australia and the British Virgin Islands. She returned to Calgary for her BHSc at the University of Calgary, where she focused on anthropological influences of health and illness.

During medical school, Dr. Bourdeaux embarked on a rural longitudinal clerkship in Pincher Creek, Alberta, an experience that solidified her love of rural family medicine. 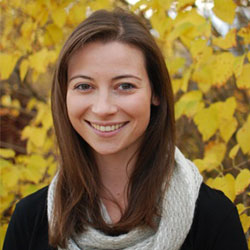