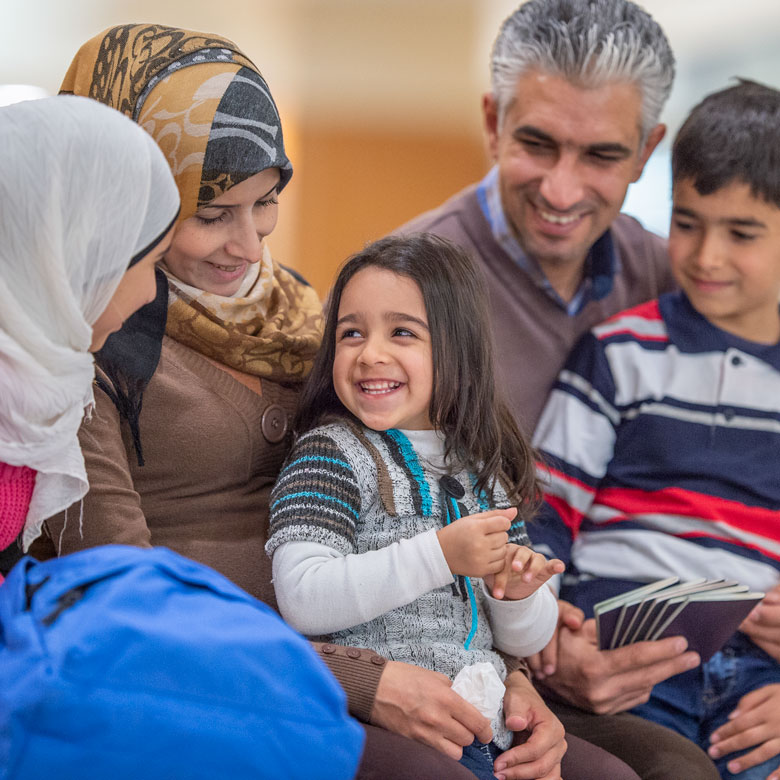 Why UBC medical school has decided to admit refugees

This editorial originally appeared in The Globe and Mail. 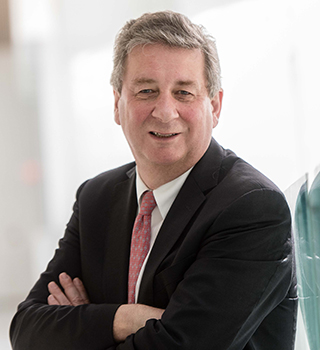 Dermot Kelleher, Dean of the Faculty of Medicine and Vice-President of Health at UBC

I first stepped foot in Canada in 1985, at the border crossing between Buffalo, New York and Niagara, Ontario. I was a visitor, attending a conference in Toronto by the cheapest possible route. The world was a much bigger place back then; I felt very much like a foreigner and a bit overawed at crossing another international frontier. But I was warmly received by smiling border guards and impressed by the friendly efficiency of the process.

I noticed a young couple looking nervous and obviously exhausted. I soon learned they were defectors from Czechoslovakia, having slipped under the Iron Curtain before somehow arriving at Niagara. I watched them move through the initial stages of entry, at each step being greeted by a Canadian official who’d shake their hands – almost congratulatory – and help them along. They were from a communist country in Eastern Europe, entering Canada as asylum seekers. Yet their arrival was celebrated in a way that I now recognize as a moment of national pride.

More than three decades later, I’m now a Canadian resident and a medical school dean. Each year, the University of British Columbia graduates more than 280 doctors who go forth to train in a variety of specialties. They work in every province, territory and sometimes in countries abroad.

In recent years, more potential UBC medical students have arrived in Canada from far-flung countries ravaged by war and mass displacement. Today’s refugees – defined by Ottawa as “persons who are displaced, persecuted or in danger” – are largely from Africa and the Middle East including Syria, the country of origin for more than 63,000 refugees to arrive in Canada since 2015. This is a unique population of people who, in many cases, have overcome significant barriers to pursue new lives in this country.

In response, the UBC Faculty of Medicine, in consultation with the provincial and federal governments, recently eliminated a key barrier by removing the “permanent residency” and citizenship requirements from our admissions process for refugees. Now, qualified refugees may apply to UBC’s medical school while waiting for permanent residency. There’s no queue-jumping, no watered-down standards. Refugee students must check all the boxes and clear the high bar like any other applicant. The only difference is the opportunity.

Surely, this change will raise many legitimate questions. Why should a Canadian medical school admit a refugee from Syria when there’s a long line of Canadian applicants? Why should UBC, which relies on taxpayer-funded grants, train doctors who may potentially leave the country?

The answers to those questions lie both in the history of medicine and the heart of this country.

“For a medical community to grow and better serve its population, it must continue to expand its horizons beyond its borders.”

Medicine is not a parochial pursuit. Since its earliest beginnings, the organized practice of medicine has relied on the transfer of knowledge and the experience of others. Health care is not static; in fact, isolation is its enemy. For a medical community to grow and better serve its population, it must continue to expand beyond its borders, seek alternative insights and a greater understanding of the human condition. That’s part of the social contract between health-care practitioners, patients and their advocates.

It’s in this spirit that UBC’s medical school now welcomes applicants with refugee status from around the world. Their presence in the medical program and residency, whether they ultimately remain in Canada or not, benefits all students and faculty who can learn different cultural perspectives on prevention, treatment, recovery and other elements of health care.

There’s also the equally important (and fundamentally Canadian) principle of acceptance, which UBC, as an institution, subscribes to without reservation or apology. This is a great country, defined by patriotism and compassion, which time and again demonstrates to the world how to be a good global citizen. Our medical school embraces those values – in this great multicultural country, we have no choice.

I sometimes think about that young couple from Czechoslovakia; what they endured to find freedom, where they wound up. In my mind, whether they stayed in Canada or not doesn’t seem that important. What matters is what they found when they arrived – what Canadians did to welcome them. We will welcome refugees who apply to UBC medical school, be they from Syria, Afghanistan, Somalia, Sudan or any other country. They will have an opportunity to join a community of health practitioners dedicated to service, community and transforming health for everyone.

Dermot Kelleher is Dean of the Faculty of Medicine and Vice-President of Health at UBC in Vancouver.