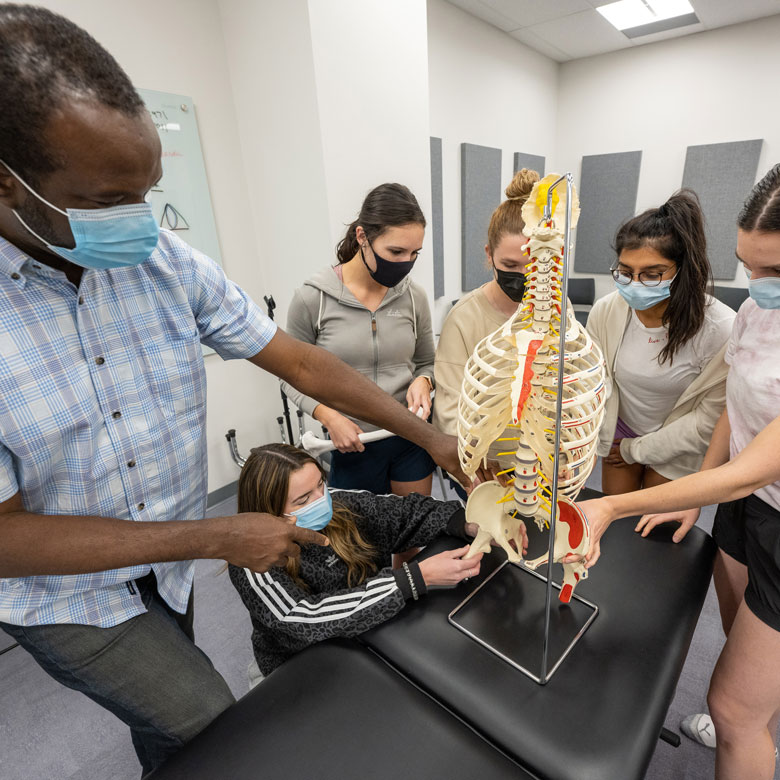 Wrapped in the warmth of the hospital pool, Carli Kerr stays close to her patient as he takes his first step in over a year. Kerr has been working with the patient ever since a severe stroke left him bound to a wheelchair. 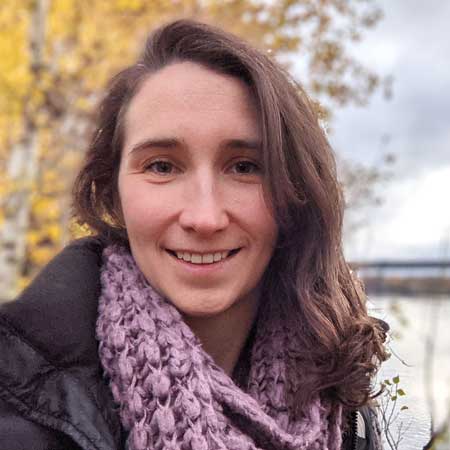 “Taking that first step – it’s a very serene moment for them and you can see the joy in their face and the sense of accomplishment,” says Kerr, a UBC graduate and practicing physical therapist in Prince George.

“I was born and raised in Prince George so I always knew that I would move back here and serve the community in some capacity,” she says.

Last fall, UBC launched its inaugural Master of Physical Therapy – North (MPT-N) program in Prince George to help inspire more graduates like Kerr to stay and practice in northern, rural and remote communities across British Columbia (B.C), as well as to increase access to physical therapy services for patients.

The MPT-N program, which was created with funding from the Government of B.C., is being delivered in partnership with the University of Northern British Columbia (UNBC).

“We have a shared goal to provide care for British Columbians in underserved areas,” says Sue Murphy, head of UBC’s department of physical therapy. “Expanding this program allows students to be based in the North from day one so they’ll be able to make those important connections with the communities sooner.” 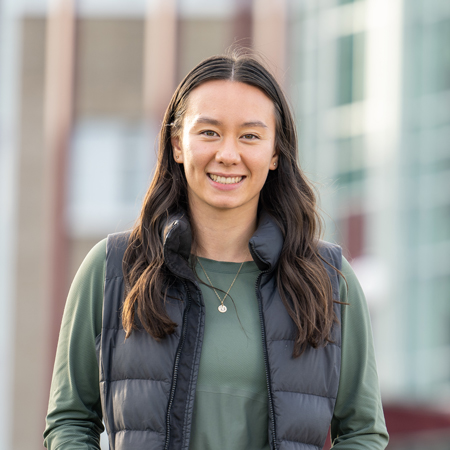 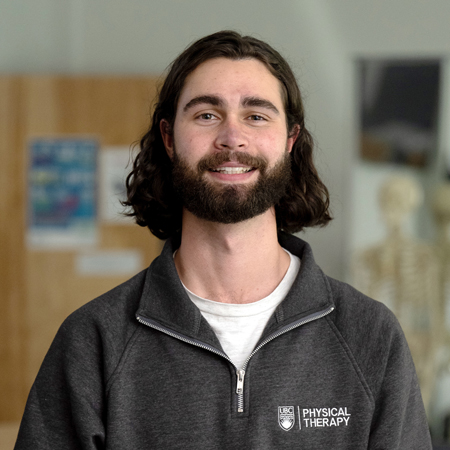 Greater access to care for northern and rural communities

For second-year MPT-N student Graham Hansel, it’s the breadth of training and the opportunity for rugged rural adventures that drew him to the program.

As a competitive athlete with a background in exercise science, pursuing a career as a physical therapist came naturally for Hansel. So, too, did his choice to one day become a rural practitioner.

Growing up in Northern Ontario and Fort St. John, Hansel knows how important health promotion can be in rural communities and hopes his fellow classmates will lend their skills and voices to the towns and small cities they eventually call home.

“As future health care practitioners, we’ll be in a better position to advocate for our communities,” he says. “Whether that’s seeking out resources for a new recreation center or starting a fall prevention class for seniors.”

“Having a program tailored to learning how to provide care for northerners and rural populations is important to me.”
– Alexis Gee

Hansel, who now lives in Clearwater B.C., hopes his advocacy and future practice will help create a cornerstone for rehabilitative care and healthy living for neighbouring communities.

“I’m originally from Whitehorse, so I know about the inequities in the north and how it affects people’s health – specifically Indigenous health,” says Gee. “Having a program tailored to learning how to provide care for northerners and rural populations is important to me.”

While UBC physical therapy students at the Vancouver and Prince George sites study the same curriculum, some aspects of the MPT-N coursework have a northern and rural focus, says Dr. David Anekwe, academic site lead for the MPT-N. 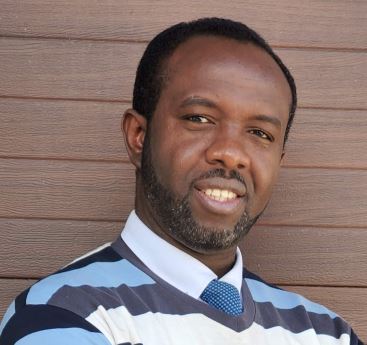 “The curriculum provides an opportunity for students in the program to learn about the importance of telerehabilitation for remote areas and how to create meaningful treatment plans for patients who may not have regular access to physio services,” he explains.

During her placements in the north and on Vancouver Island, Gee gained a wealth of clinical experience ranging from learning how to treat office workers with carpal tunnel syndrome and post-operative care to creating treatment plans for people involved in serious logging accidents.

“It’s more about training to become a general specialist so that you can treat a range of people who need different levels of support,” she says.

Dr. Anekwe says the program is also looking towards future collaborative learning opportunities with medical students in UBC’s Northern Medical Program— also based in Prince George— and expanding its focus on Indigenous wellness.

“We’re working with the First Nations community at UNBC and will be welcoming an Indigenous Initiatives Manager to the program who will lead our community outreach,” he says. “It’s so important for our students to learn how to provide culturally safe and effective care in different communities throughout the region, because that’s where they make those important connections that will inspire them to stay and practice.”

Throughout the past year, MPT-N students have been training and extending care in more than 20 northern and rural communities including Burns Lake, Campbell River, Terrace, Creston and Kitimat.

Back in Prince George, Kerr helps her patient out of the pool and back into his wheelchair.

“After he builds enough strength and balance walking in water, he’ll relearn how to walk on land again,” she says. “This is the impact we can make— helping people regain their movement so that they can have a better quality of life.” 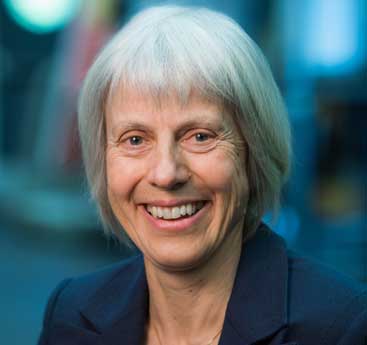 Sue Murphy, head of UBC’s department of physical therapy
“This is how we connect people with care. By bringing our programs to the communities that need our graduates the most.”
– Sue Murphy

And as more graduates like Kerr— and students like Hansel and Gee—set their sights on northern and rural horizons, they expand the network of physical therapists to the farthest corners of the province.

“This is how we connect people with care,” says Murphy. “By bringing our programs to the communities that need our graduates the most.”

And this is just the beginning, she says.

“Next year, we’ll be expanding the program in B.C.’s Fraser Valley, where we’ll continue to train more physical therapists in the community for the community.”