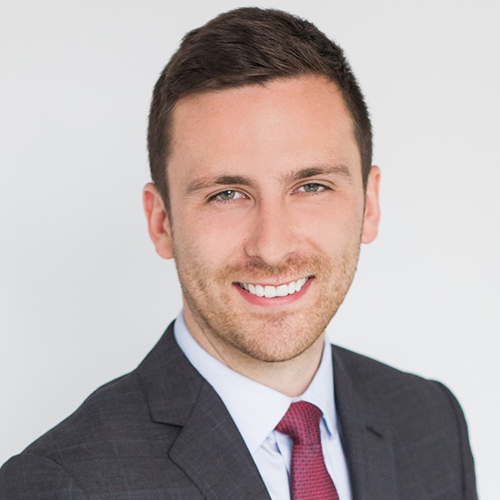 Meet the learners and alumni

I was inspired to become a doctor by my grandad, Len Marchand Sr. A former student of the Kamloops Indian Residential School, my grandad grew up at a time when First Nations people were prohibited from practicing sacred cultural ceremonies, hiring a lawyer or even voting in federal elections.

My grandad was one of the first Indigenous people to attend UBC, graduating with a Bachelor of Science degree in agriculture. He went on to fight with the North American Indian Brotherhood for the recognition of basic human rights for Indigenous people and eventually became the first Status Indian Member of Parliament. He dedicated his life and career to the betterment of Indigenous peoples and communities.